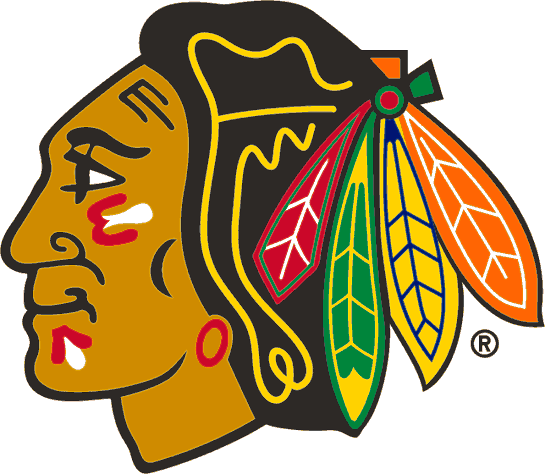 A case for keeping some and getting rid of others

In light of recent events (namely, the legal conclusion to reject a Canadian activist’s claim that Canadian broadcasters ought not to show the controversial Cleveland Indians logo) there seems no better time to bring up the contentious and longstanding debate of the use of Native American symbols and names by both professional and amateur sports teams.

When I think about this controversy there are two immediate examples which come to mind. One being Chief Wahoo, the red man with a feather in his hair, who was, until recently the mascot of the Cleveland Indians. The other? The Washington Redskins. Based on these two examples, it’s easy to see how a red man with a feather in his hair named Wahoo, and the use of the term Redskins (which the Oxford Dictionary defines as a dated and offensive word) can be taken as derogatory, and be construed as embracing of stereotypes.

So, why are we still seeing names and logos like this in use?  Supporters of keeping these types of branding around argue that they are intended to honour the positive traits of Native Americans, and the issue is often portrayed in the media as offensive, which leads to the impression that it is a simple issue of personal opinion.

However, it is my belief that using names and images such as Redskins and Chief Wahoo, reaffirm preexisting derogatory stereotypes surrounding the Native American peoples of North America. Further, I firmly believe that it is inappropriate to use such logos and names that reinforce a negative and unrealistic public perception of the peoples in question.

That being said, I wonder about team names like the Chicago Blackhawks — named as such because the owner of the team had been a commander of a military unit in the First World War, a unit named for a Sauk nation war chief named Black Hawk, one who played an important role in the history of Illinois. Is that derogatory, or is it honouring heritage? Do all names involving Native Americans need to be abolished, or only those that elucidate derogatory stereotypes?

I’d argue that widespread abolition is not the best option. As I have stated, I strongly believe that names that reflect negatively upon a group of people — a group that in North America, tends to be Native Americans — should be changed. However, I also think that some team names and logos, ones that aren’t as dubious, perhaps ought to be kept. A real solution in the case of the latter would be if these teams spent time working with Native American groups to promote the values and heritage of their specific culture on a highly visible, and for some, unprecedented national platform.

Though there is unlikely to be any major change in the name and logo choice of professional sports teams anytime in the near future, it is nonetheless valuable to be educated on issues within sports not associated with the rink, field, or court. I still hold out hope that sometime, this debate will see a proper resolution, one which shows Native Americans in particular the respect and understanding that they deserve.