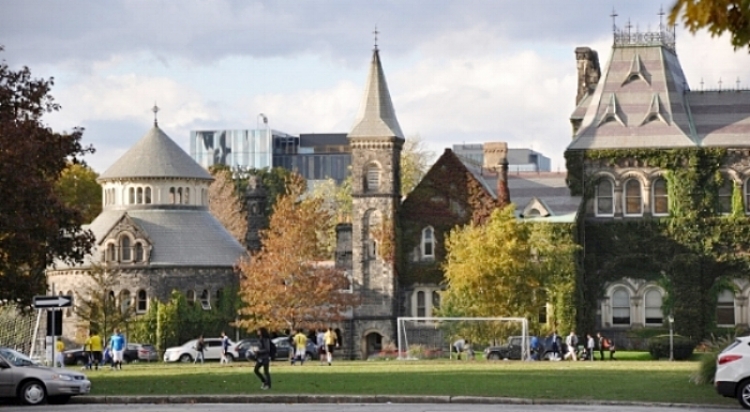 Following McMaster University’s lead, the University of Toronto has announced plans to ban smoking on campus

While the plan for how and when this ban will be implemented is yet to be determined, the new policy is intended to be an update of the University’s smoking policy, which was written in April of 1995.

“Our plans are in the early stages, and they stem from the desire to update U of T’s smoking policy to ensure our campuses are healthy places to study and work,” Althea Blackburn-Evans, Director of Media Relations at U of T, wrote in an email to The Mike. “Being a smoke-free campus is something the University is looking at, but how that might get operationalized is yet to be determined.”

The current U of T smoking policy, which was written about 20 years before the City of Toronto’s smoking bylaws were last updated, permits smoking in both university residences and pubs. Smoking in bars has been illegal in Toronto since 2004.

With this previously established, questions arise about how U of T will implement this ban. Many of the St. George Campus buildings are right in the heart of downtown Toronto, and create significant pedestrian traffic outside of students, faculty, and staff. The plans are further complicated by the fact that many public roads and sidewalks run through the St. George campus, and these areas many not be under the jurisdiction of U of T campus policy.