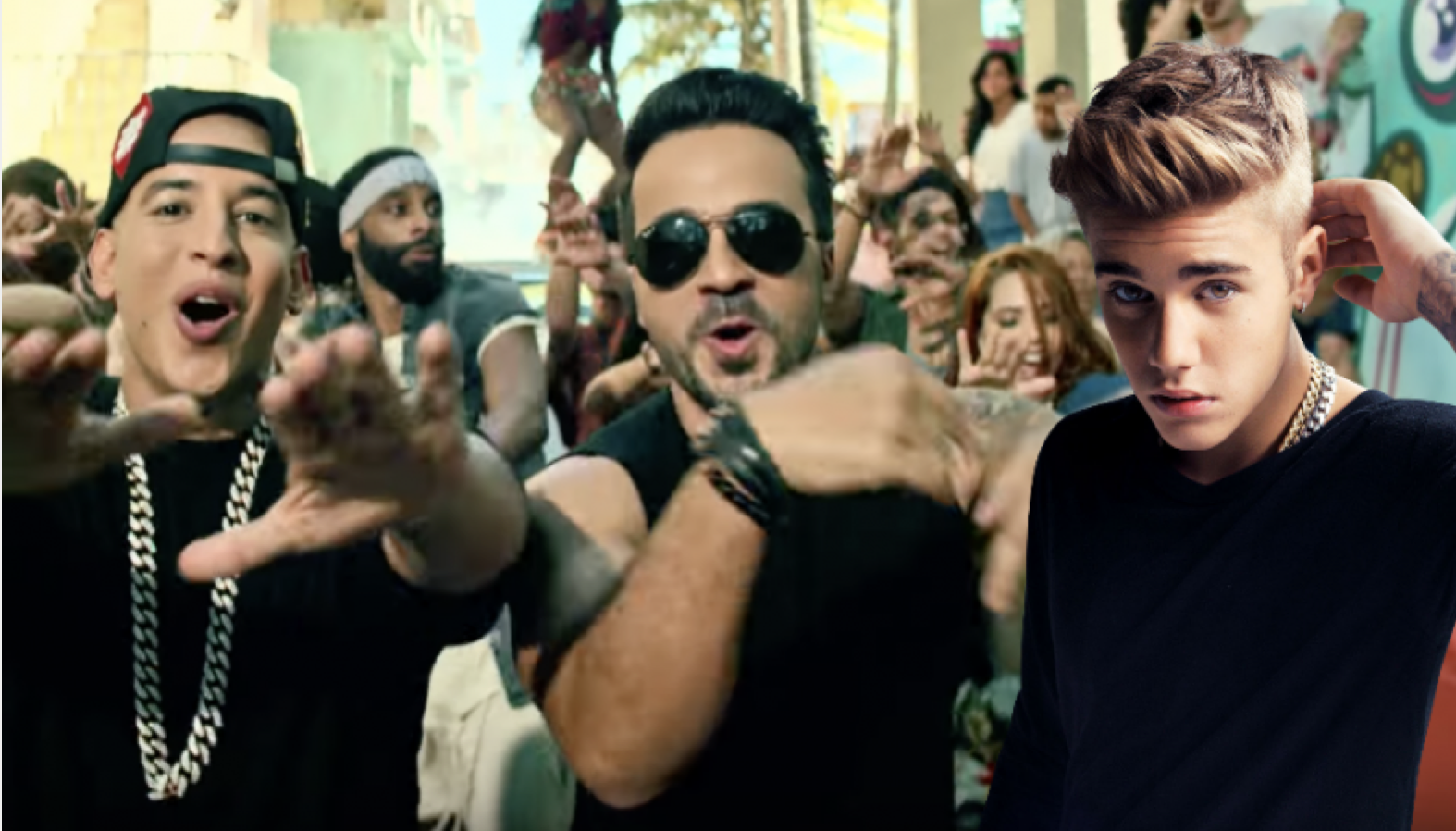 The music you should hear before the New Year

2018 is just around the corner, which means it’s time to recap this year’s best albums. 2017 has been a year of defined new voices, fresh sounds and powerful records. Some of the biggest and most influential artists have delivered defining albums this year. There were releases from Kendrick Lamar (DAMN.), Drake (More Life), Lorde (Melodrama), and a classic artist, Roger Waters (Is This the Life We Real- ly Want?). Albums of this year have also included breakout artists and mid-tier acts Khalid, who was the winner of the American Music Awards’ “New Artist of the Year,” Cardi B, SZA, and Julia Michaels.

Let’s begin with “Song of the Summer.” The songs of the summer according to Billboard are:

There is no doubt that you were caught singing at least one of these songs during summer 2017. “XO Tour Llif3, from Lil Uzi Vert’s album Luv is Rage 1.5, won this year’s “Song of The Summer” award at the MTV Video Music Awards. This hip-hop track by the 23-year-old record- ing artist peaked at No. 7 on the U.S. Billboard Hot 100.

Now onto the top albums of the year. To begin, according to Billboard, Migos’ Culture is ranked No. 1. However, according to Rolling Stone, Kendrick Lamar’s DAMN. has ranked No. 1 as well. Now, every listen- er has their own opinion but, according to rap fans, Culture could not have arrived at a better time; it is deemed to be the perfect distraction from the mad- ness going on in the world by simply being a reflection of its trio of creators. On the other hand, DAMN. takes a classicist route to rap music. With its display of showy rhyme schemes, raising of political screed, self-examination with a touch of crazy bass, DAMN. came fast, furious, and pure in nature. Both albums approach the genre of hip-hop differently, but DAMN. has been critically acclaimed as the best and most popular album of the year, so far, by many critics.

Toronto’s very own, Drake, has been mentioned many times with his album More Life, but so has one of Time’s most influential teenagers, Lorde. Drake calls his work More Life a “playlist,” not an album, or even a mixtape. This may be why it sounds so expressive, emotional, and typical Drake. The album is a pop visionary’s dream and is a tour of all the grooves in Drake’s head, from U.K. spunk “No Long Talk,” to Caribbean dancehall “Blem,” to South African house “Get It Together,” according to Rolling Stone. However, if you are looking for a break-up album that brings you through all the emotions, Lorde’s Melodrama is just the album you need. The Queen of Rock and Roll and Fleetwood Mac’s Stevie Nicks said, “If she had been my age, and lived in our age, she probably would have been the third girl in Fleetwood Mac,” when asked about Lorde in an interview. This goes to show you that Lorde’s bold and vivacious musical talent does not only make young teenagers fangirl, it has made the Queen of Rock and Roll herself fangirl as well.

To conclude, let’s talk about the top selling albums of 2017 so far. Sam Smith dominates at No. 1 on the Billboard 200 for the first time since his album, The Thrill of It All, opens at the top. The debut of this al- bum helps the singer-songwriter return to No. 1 on the Billboard Artist 100 for a fourth total week on the top. Let’s not forget Taylor Swift who has just released her newest sensation, Reputation, which is already the top-selling album of 2017 as it sold 1.05 million cop- ies in its first four days according to Nielsen Music.

Now, whether you are looking for a pop album or a hip-hop album, or even a new artist to discover, 2017 has been the year for bold new music and bold new artists that will make your subway rides, car rides, or even your alone time so much better.