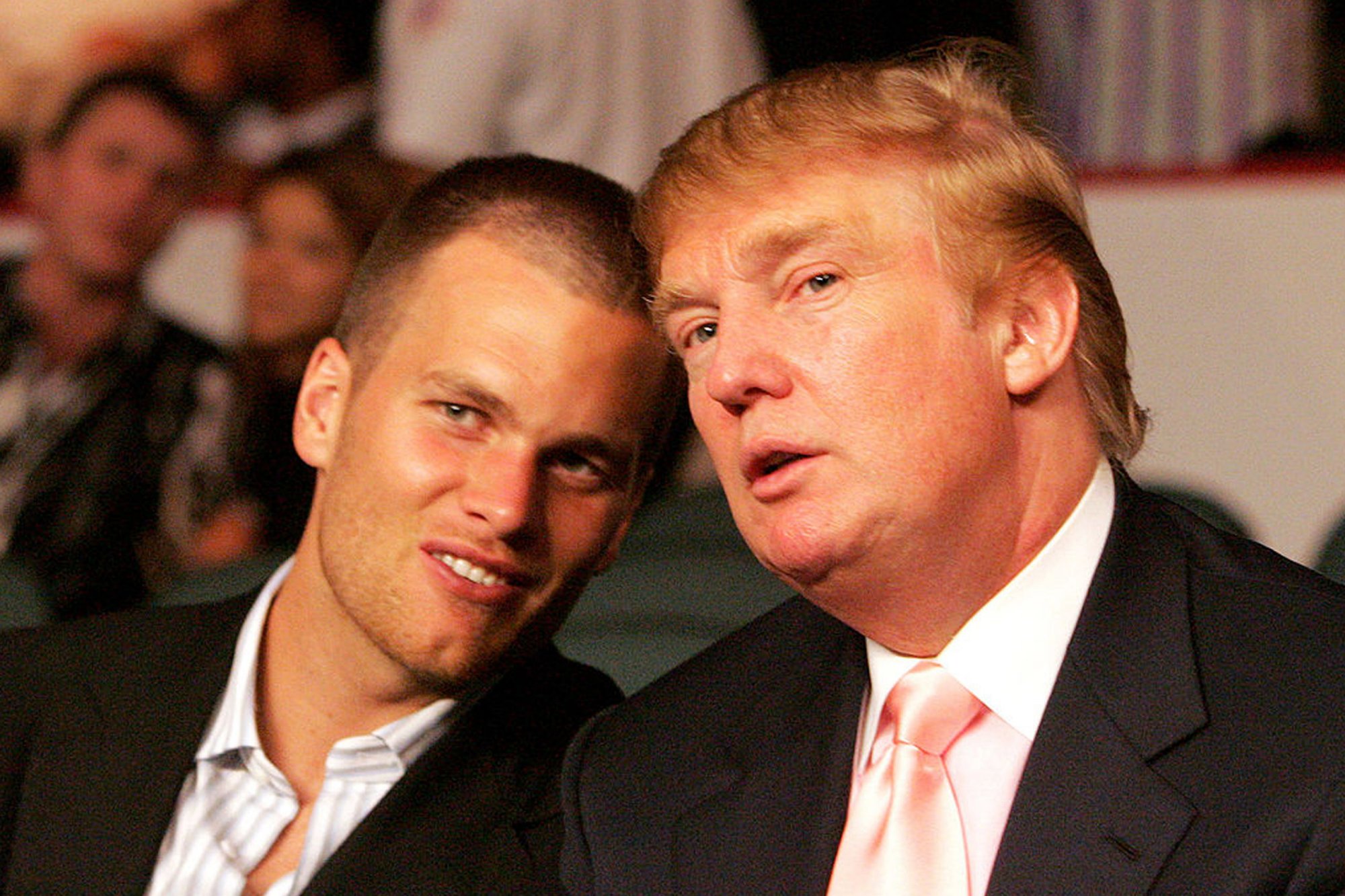 “I think it’s absolute bullsh*t. Our country is the country of the home of the free. For that to happen is bullsh*t. I won’t get into it too deeply, but personally I think it’s bullsh*t.” This how Philadelphia native Kyle Lowry commented on the Trump travel ban. When a reporter asked him if he wanted to rephrase his comment for a child friendly audience he responded, “No, not at all. Y’all have to bleep that out. That’s how I feel about it.”

Sports and politics aren’t separate anymore. LeBron James came out earlier this year to support Clinton for president. Compare his open backing with Michael Jordan’s politics during his playing career. In 1992, Harvey Gantt, a black Democrat running for senate in North Carolina (home of Jordan’s alma matter) asked for his support in the election. MJ responded, “Republicans buy sneakers too.” I’m not saying MJ was being immoral by choosing money over politics, just that 1992 was different than 2017.  In 2017, sports are huge. James, his brand, and basketball rival the influence of American politics so he can be less concerned about staking a political and moral stance that will affect his endorsements.

Professional athletes in all the major sporting leagues come from all walks of life. Some players even come from the countries Trump put on his ban list, which is more than just a logistical issue if those teams are playing a Canadian team or want to go home.

Players and fans were concerned for Laker’s center Luol Deng, a citizen of South Sudan.  South Sudan is technically a distinct country from Sudan and, therefore, not on Trump’s ban list; however, that doesn’t mean it didn’t affect Deng, who explains: “From what I understand, I haven’t seen a lot of refugees committing terrorist acts, in this country I’m speaking about, and going back to the story that I said earlier [his history as a refugee] it took me five years to get the opportunity I got, I’m sure the background check and everything was done, and even to speak about this I don’t know where this goes afterwards, so right now it’s just hope and being patient.”

The stereotype of the dumb jock has become outdated — these days, athletes are more aware of U.S international policy, more inspiring, and more articulate than the President of the United States. That why it’s a shame when you get to someone like Tom Brady. Brady is a generational talent. I used to root against Brady (mainly because my brother loved him, so you can imagine it was a strong hatred), but he grew on me by playing hard and winning quietly. Nevertheless, his quiet on Trump is disheartening.  He has previously claimed that he and the President are friends, yet as Trump has become the reprehensible figure everyone else sees him for, Brady has remained mum. He remains awkwardly silent every time a question about Trump is posed to him and it is deeply saddening.

I’m not sure why Brady won’t comment on Trump. Maybe the NFL has muzzled politics to keep everyone focused on the Superbowl or maybe Brady is already counting his 5th Superbowl ring and doesn’t want the White House visit to be awkward. I’m not sure what it is, but I’m sure I’ll be rooting for the Falcons on Sunday.