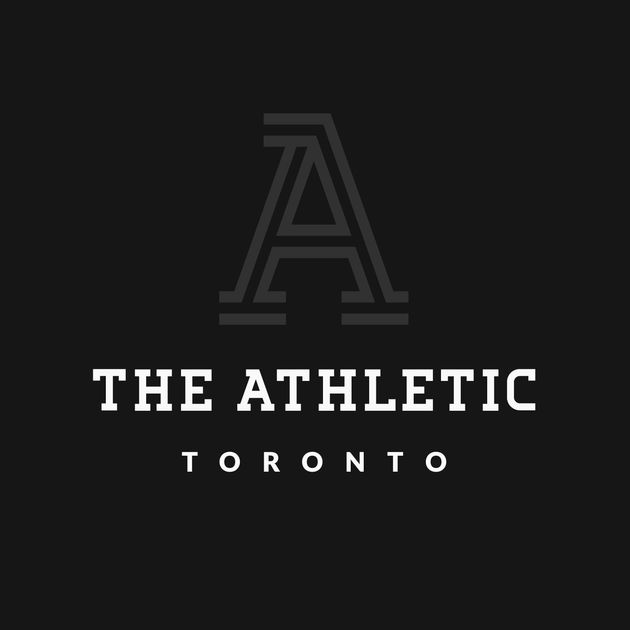 Interviewing a hockey fan like The Athletic’s editor-in-chief James Mirtle the day after a crushing shootout loss for team Canada in the World Juniors had me a bit nervous. “Shootouts are ridiculous,” he lamented to me over the phone, and in multiple tweets the night before, “I can’t stand them.” But, The Athletic isn’t looking to bring back the old school, shootout-less game back into hockey – they’re looking forward. Mirtle just really doesn’t like shootouts.

The Athletic TO is a new Toronto-based multimedia sports resource that started up late last year. Amid cutbacks across the major Toronto newspaper’s sports section, The Athletic recognized an opportunity. The Athletic began as a California start up that measured major North American sports markets to determine a viable investment for a local sports website.  Toronto was second only to Chicago. The economic potential of quality, local sports journalism was first tapped into by Dejan Kovacevic of Pittsburgh, PA, who began Pittsburgh Sports in 2014 and now has a staff of 10 full-time sports writers covering everything from hockey to college football.

In our conversation, Mirtle emphasized the importance of The Athletic staying fresh and young.  “Our main subscription base has been surprisingly young,” he explained, “we buy into analytics and advanced statistics and are really trying to push the app.” The Athletic’s app has been steadily rising up the charts on the App Store. The goal of the app is to be interactive; they’ve modeled it after running and cycling apps providing on-the-go entertainment, like podcasts.  Mirtle wants to give the people what they want: “We ask ourselves, is their interest? Will this have a good return on investment?” That means game recaps, analytics breakdowns and alternative storytelling around the world of sports.

The Athletic isn’t just about being a platform for young sports writers to get a start in a notoriously nasty business, it’s also a viable business model. Mirtle explained that the website can comfortably operate with eight to nine thousand subscribers. Considering the Greater Toronto Area has a population of around 6 million, or even considering that the capacity at the ACC is around 20,000 and Leafs games consistently sell out, eight thousand paid subscribers is an attainable figure. After hitting that mark, Mirtle has his eyes set on growth: “We want to build our writing staff and take on more full-time writers as soon as possible.”

Looking towards the future, Mirtle saw nothing but potential. “We are looking to hit the Blue Jays hard. We want at least two full time reporters on the Jays.” They’re also looking into expanding into other Canadian markets, so, if, heaven forbid, you’re a Hab’s fan, The Athletic will have you covered. If you’re curious, check out The Athletic app, it’s an easy way to support local journalism and get to read some great writing. Added bonus for subscribers – they have a monthly meet up with some free booze and a Leafs game that might entice.