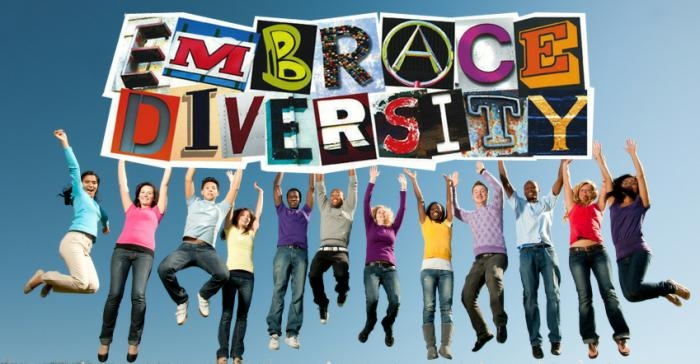 Taking the extra step towards understanding your peers

U of T recently released its statistics regarding incoming first-years, again proving how diverse this learning community is. Because of this colourful and multicultural group of up-and-coming leaders of tomorrow, we have to accept the fact that welcome from as many diverse backgrounds as there are stars in the sky. By extent, our local friend groups envelop so many religions that we must be wary of where we step. Of course, this isn’t to say that we must never tread close to certain subjects, but instead, recognize those subtle yet important boundaries.

One of these boundaries is the inevitability of religion immersed in one’s culture, and vice versa. This is most evident in our North American culture, and in recent months, beyond our southern borders. There is no denying the tremendous impact that religion has in not only shaping a culture, but also how cultures continue to be defined.  In North America, arguably,  the society we now learn in was most affected by Christianity, due to the foundations of this country being built on Imperialistic and Eurocentric British and French cultures, each also enshrined in its own definition of Christianity — Catholicism and Anglicanism — in complete disregard for Native peoples already present here. Although they are two separate denominations, certain values remain the same and thus have doubled the effect on Canadian culture as we understand it today.

However, having grown up in such a culture (and even more so,  within the Christian religion), one might assume that a foreign classmate ought to recognize and accept this Western society as a whole. Most times, this does not happen.

All students, whether born and raised here or not, participate in society with their own developed views on issues. It is inaccurate to assume that a classmate that has not yet deciphered our society never will. It takes time to adjust to changes, especially such drastic ones. Some may have never enjoyed such freedoms living at home, or vice versa, religiously or culturally. Some may view our culture as too different to understand, and that should absolutely be respected as well.

We must take care and go the extra step in understanding our peers and the various factors at play in their identity. There should be no ridicule of one’s ways simply because they are not similar to ours, for they are equally valuable.

U of T functions well only when the body that the name represents does too, and that cannot be done without a conscious effort to understand one another beyond the yearly statistics. As Dumbledore said, “While we may come from different places and speak in different tongues, our hearts beat as one.”