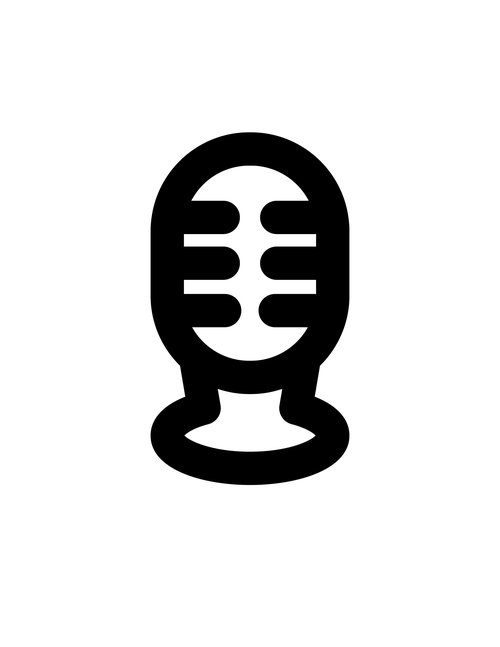 New year, same problems. Going into my third year at the University of St. Michael’s College (USMC), this has been one of the few consistencies throughout my time here.

With this space, I was hoping to reflect upon the revival of the St. Michael’s College Student Union (SMCSU) and the fantastic year we had at The Mike last year. Sadly, recent events have proved to be a more vital use of this letter than patting ourselves on the back.

During my second year,  then-President David Mulroney made some highly questionable statements to the World Catholic Association for Communication at a conference in Québec City. At the conference, Mulroney described USMC as having a degenerate culture centred around partying and binge drinking. This was followed by an open letter, signed by 22 USMC professors, librarians, and administrators, which accused Mulroney of using the conference to “stigmatize” students.

The 2018-2019 school year has begun with the recent revelation that Registrarial Assistant Philip Hicks-Malloy has been using his social media to propagate hateful ideology of women and Muslims, among others. While everyone has the right to their own personal opinions and, to a greater extent, their own personal life separate from their work, this recent news is both disheartening and embarrassing. It is one thing to disagree with Kathleen Wynne’s policies. It is another to call her a “whore bitch” on a platform accessible and viewable by all students.

By posting on a public social media page, your comments are no longer private. By posting on social media, your comments follow you through all aspects of your life, including work. This is a man tasked with assisting all USMC students. Muslims and women at USMC are part of this student body. These comments make me question whether Hicks-Malloy is up to the task of giving fair and equal treatment to everyone in our student body.

Frankly, I do not know whether his personal beliefs affect his work. That in itself is a problem. As tuition-paying USMC students, we need to know for certain that all faculty and staff at the college will treat all students equally.

While USMC officials have been quick to condemn Hicks-Malloy’s comments, they have been publicly inactive regarding Hicks-Malloy’s status as a USMC employee. In a statement to The Varsity, USMC President David Sylvester said, “St. Michael’s takes seriously its responsibilities to ensure that all USMC community members conduct themselves professionally at all times.”

However, actions speak louder than words, and USMC needs to take action. USMC has been silent on the matter since The Varsity article was published in mid-September, and Hicks-Malloy is still listed as an employee under the USMC staff directory. The administration need to be clear with their student body about what their plan of action is and why they are taking such action.

Our students deserve better. Our students cannot wonder whether their registrar is going to treat them fairly; they need to be confident that college services will not discriminate against them based on gender, ethnicity, religion, or sexual orientation. The only way to instill this confidence in the student body is by dismissing Hicks-Malloy as a USMC employee, as well as all those who publicly use this disgusting language.