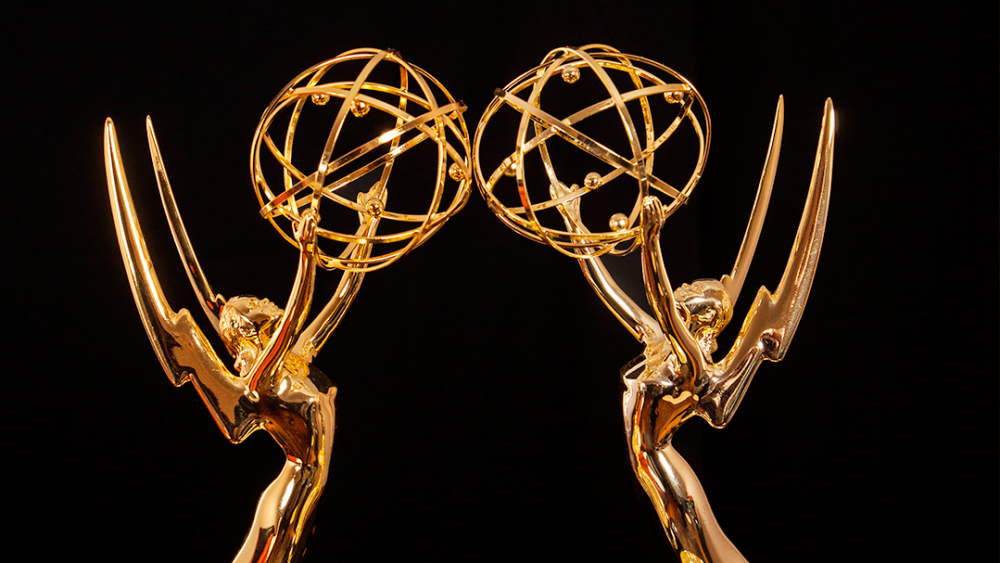 Not everybody was a winner at this year’s Emmy Awards

The 70th Annual Primetime Emmy Awards premiered on September 17, 2018. It was an eventful show, celebrating the best that TV has to offer. Here is a breakdown of the show into the good, the bad, and the just plain awkward.

The Monday night award show kicked off with an opening number about… something? The song titled, “We Solved It,” seemed unsure if it was social commentary about how far Hollywood still needs to go with regards to inclusion and workplace harassment or if it was mocking those very movements. Can a musical number be self-aware and still offensive at the same time? I’d say this one was. One redeeming quality: the lackluster hosts were left out of the intro. Speaking of which…

If I could sum up hosts Colin Jost and Michael Che in one word it would be: unmemorable. While there was not anything inherently wrong with them per se, they just were not particularly interesting, and their opening monologue read more like a throwaway “Weekend Update” SNL sketch than a celebration of TV’s most glamourous night. They also didn’t have the charm or edge to keep the crowd, or the energy to maintain the home audience’s attention throughout the (long) night.

The award for most heartfelt moment goes to Glenn Weiss, who proposed to his girlfriend Jan Svendsen while taking the stage for the Outstanding Directing for a Variety Special award. Not only did he shock her, but the audience as well, who alternated between loud gasps and gaping mouths (same, Leslie Jones), before erupting in applause and joyful tears when she took the stage with him and said, “Yes.”

There is a reason why Betty White is considered the First Lady of Television. She was present at the very first Emmy Awards back in 1948, so it is about time she was finally honoured! Her career has landed her eight Emmy Awards of her own, and made her a TV icon for decades. The standing ovation she received when she walked on stage was to be expected, but was heartwarming all the same.

What happens when you take a mundane SNL sketch and stick it in the middle of an award show? Apparently, this mess. Rudolph and Armisen are some of the best comedians active today, so I’m going to have to blame this one on the writers who subjected them to this sketch. The duo awkwardly delivered bits of Emmy Awards history (for which they were totally unprepared) making us all cringe, and then went on to repeat the sketch twice more. Yikes.

The show proudly celebrated the fact that this was the most diverse year ever for Emmy nominees. And they were right — which made it all the more awkward when the awards were handed out one by one to almost entirely white winners. Even James Corden commented on it when it was his turn to present, joking, “Let’s get it trending: #EmmysSoWhite.” Of course, there were a few diverse nominees who won, like Regina King for Seven Seconds and Thandie Newton for Westworld. But maybe next time they should check the winner’s list before patting themselves on the back.

Hollywood tends to be a fairly biased business, especially when it comes to awards; once you’ve won once, it is very likely that you will again (and again…and again). That is what made it so refreshing to see so many first time winners take the stage. From Matthew Rhys finally getting recognition for his work on The Americans, to Claire Foy getting some love for The Crown for her final season, to Darren Criss scoring his first nomination and win in the same night for his work on American Crime Story; it was admirable to see the Emmy Awards honour new and exciting talent.