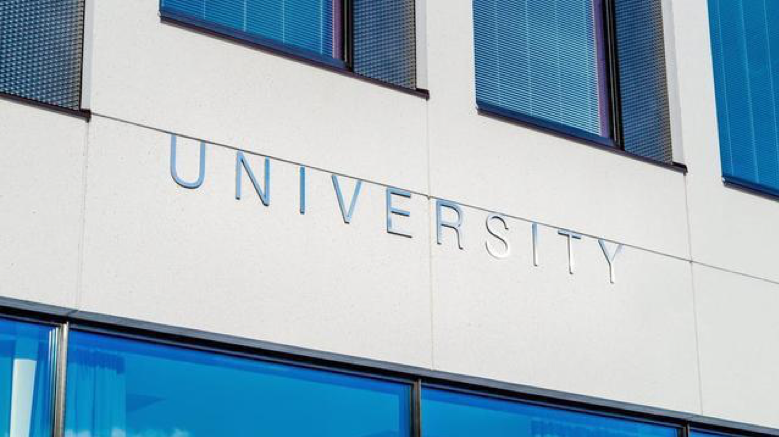 In a recent decision, the Doug Ford government has announced that it will be cancelling the campus extension of three university campuses in Milton, Brampton, and Markham, resulting in a $300 million loss in funding for these schools.

For a moment, we need to acknowledge both sides of the story. In a recent press release, the Chancellor and Vice-President of Trent University, Leo Groarke, has agreed that despite the Tory government’s plethora of questionable decisions, choosing to cancel the funding for the extension of three Greater Toronto Area campuses is a sound one. Groarke also raises the issue of Ontario’s student enrollment in universities dropping significantly.

While the general principle behind cancelling funding for these campus extensions is in the interest of addressing the lack of students attending these universities, and the fact that it would be expensive to run these facilities at below capacity levels, I believe it misses the point in several significant ways. The most important one stems from my own (and perhaps many others) — commuting.

Personally, it takes on average about an hour and a half to get to school each day. When that is added up, it can be up to three hours spent on transit. I have fellow commuters who take much longer and more expensive modes of transportation just to get to class so I can only imagine that students who also complete a similar trek from different locations and campuses are devastated by this news.

Extending the campuses for Ryerson, Laurier, and York would make life much easier for everyone involved. It would also allow more time for students to focus on extracurriculars, school, work, as well as maintaining some semblance of a social life. Also, not everyone can afford to live on campus or downtown. Therefore, this would be a viable alternative that would benefit many commuter students. With the ever-expanding regions throughout the province, it only makes sense that these new initiatives would address the needs that these changes create.

Further, one of the other justifications raised by Groarke in his open response is that there is no reason to have these campus extensions since the turnout of high school students applying to Ontario universities has dropped over the years (according to the Ontario Universities’ Application Centre). While this may be true, it is also important to consider the fact that Ontario has also become increasingly spread out in the face of urbanization. This means that people are more spread out than ever before, and it is the responsibility of the government to continue to deliver high capacity education for students living in these areas without having to sacrifice their time and well-being. In addition, this expansion would lessen the need for moving toward more online schooling. This suggestion is not necessarily a good alternative since it simply does not facilitate the same experience as that of a classroom surrounding. In this regard, this expansion also deprives students of a quality educational experience where they can interact with their instructors and colleagues.

Essentially, this decision neglects to put the populations most affected by this decision into consideration ­— that is, the students and faculty members of these universities. If the Tory government is so interested in investing in the economy, why are they giving up on the most important asset in sustaining a strong future economy? Investing in your students is synonymous with investing in the future.