Manchester United, Arsenal, and Chelsea vie for the last spot to progress to the Champions League

Since 1992, the English Premier League (EPL) has been one of the most competitive of all first-division soccer leagues in Europe. The reason for this is not difficult to seek, as the top four clubs from EPL compete for the top spot in the Union of European Football Associations (UEFA) Champions League to be crowned the undisputed kings of European soccer. So far this season, Liverpool, Manchester City, and Tottenham have secured a spot in the top four and will progress to the Champions League next season. But the fourth spot is still up for grabs. With Manchester United currently in fourth place, Arsenal at fifth, and Chelsea close behind, the battle between these close contenders is becoming interesting to watch.

The legendary Jose Mourinho was removed as Manchester United’s manager on December 18, 2018, to be replaced by Ole Gunnar Solskjaer as caretaker until the end of the season. In Solskjaer’s first away game, Manchester United won 5–1 at Cardiff. Not only that, since Solskjaer’s induction, United have scored 23 goals in nine games and conceded only six goals — a remarkable feat indeed! Standout performers so far have been Paul Pogba and Anthony Martial, not to mention the performance of David de Gea which has been outstanding and nothing short of world class.

However, Alexis Sanchez has failed to fire all cylinders yet again this season, having managed to only net a single goal. With Martial picking up an injury in the game against Paris Saint-Germain, Sanchez could be the only option on the left-wing position and given his current form, that already is a handicap.

After Arsene Wenger’s run as Arsenal’s manager finally ended, Unai Emery had his work cut out for him. Arsenal have had a chequered run this season with Pierre-Emerick Aubameyang being their standout star, followed by Alexandre Lacazette who is finally coming into his own. Lucas Torreira being the complete centre defensive midfielder, Arsenal is still searching for a perfect link between the defence and attack, and Matteo Guendouzi is showing great potential.

However, not all is looking good for Arsenal as their defence has been called into question many times this season with Shkodran Mustafi and Sokratis being error-prone along with the poor forms of their goalkeepers Petr Cech and Bernd Leno. Mesut Ozil has continued to be in poor form and has been intermittently dropped by Emery, which definitely means Ozil will be looking to be replaced this summer.

After Antonio Conte’s terrible season which saw Chelsea in fifth place just a year after winning the Premier League by a then-record 93 points, Chelsea started off strong with their new manager Maurizio Sarri, who was the mastermind behind Napoli’s recent success in the Serie A. Chelsea started very strong with five wins in their opening five games, including one against Arsenal with standout performer Eden Hazard, arguably the best player in the EPL this year. Hazard, with a picking of 12 goals, doesn’t look like he’s stopping any time soon. In the beginning, Sarri-ball was looking promising with Jorginho taking up the centre defensive midfielder role, pushing N’Golo Kante to central midfielder. However, teams have started reading Chelsea’s tactics by man-marking Jorginho to limit his attacking fluidity.

The striker position has been a problem at Chelsea for some time now with Alvaro Morata and Michy Batshuayi failing to live up to expectations, and Olivier Giroud simply just not in his elements. With their recent 6–0 thrashing by Manchester City, Sarri’s future at Chelsea will surely be in question.

With Chelsea in a difficult spot and Arsenal’s defence being weak, it pains me to conclude, especially as a Man City fan, that Ole Gunnar’s Manchester are probably going to end up squeezing a fourth-place finish. If Anthony Martial’s injury against Paris Saint-Germain turns out to be more serious than expected and Alexis Sanchez fails to find his form, United could have an uphill task in making that cut. To conclude, without doubt, the only thing concrete is that the Premier League has yet again lived up to its fans’ high expectations of entertainment and has proven that it is one of the most competitive leagues in soccer. 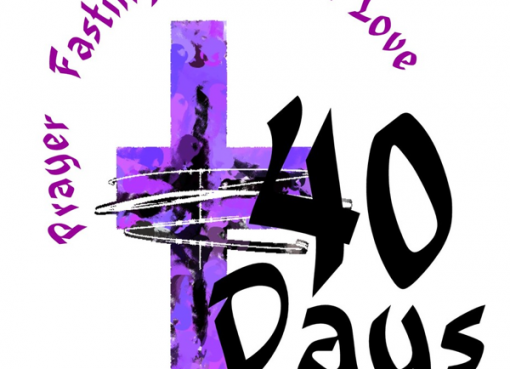 A Reflection on the Meaning of Lent 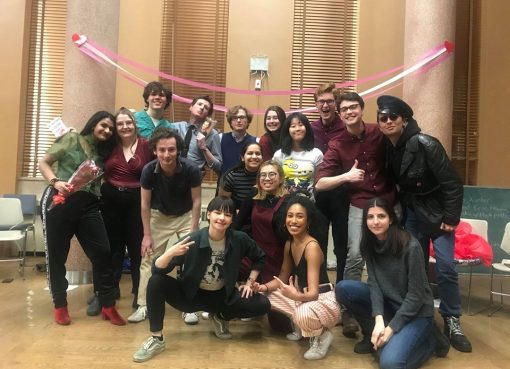 Love is in the Air

SMC Funnies teamA Review of the SMC FunniesNikki Chawla, Associate Opinions EditorFebruary has arrived and with it, Cupid’s birthday. With Valentine's Day looming just around the corner,
Read More 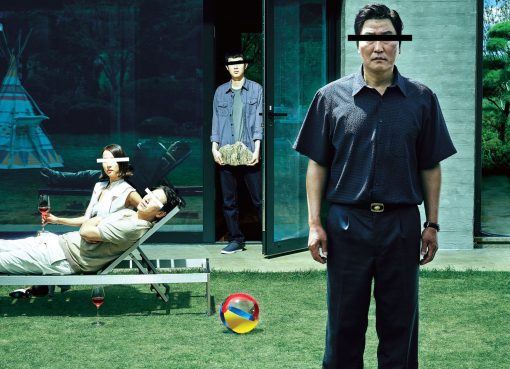