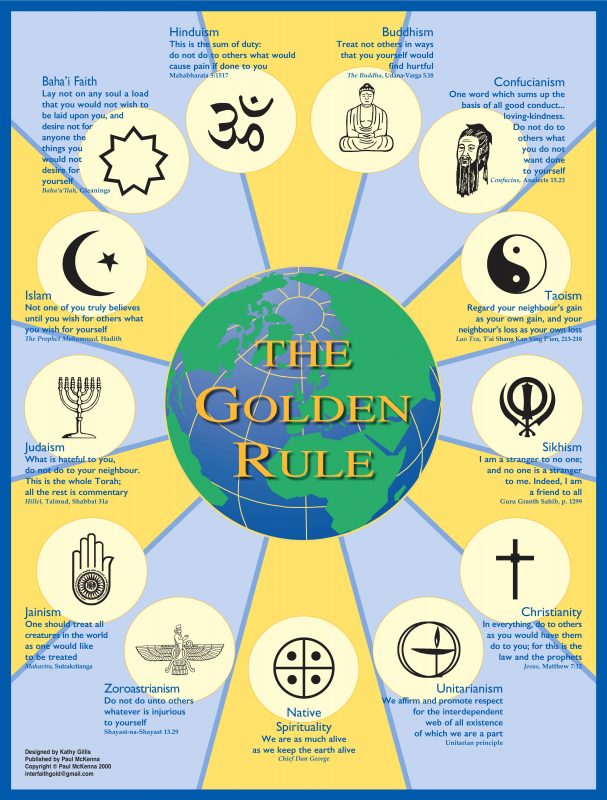 New program made possible by donations from Scarboro Missions

A new Interfaith Diploma is coming to the University of St. Michael’s College’s (USMC) Faculty of Theology for fall 2019, courtesy of the Scarboro Missions group. This Roman Catholic Mission Society is giving an $800,000 donation to the Faculty of Theology over the course of three years to fund this 10-course program. The three main courses’ focus will be world issues such as peace and justice, the faith communities of Toronto and the world, and capstone experiential units.

“St. Mike’s envisions Catholic schoolteachers and lay leaders as two key constituencies for the diploma,” states a February 14 article from USMC’s official website, “but all involved recognize that the benefits will not rest only with those enrolled but will extend to the broader community, a way of St. Mike’s doing outreach to our multicultural, multi-faith world.”

In the same USMC article, President David Sylvester sees this donation by the Scarboro Missions as nicely dovetailing with USMC’s goal to support the Catholic school boards across the province.

“We are extremely grateful for the leadership of the Scarboro Missions and for their willingness to entrust us with the opportunity to extend their mission,” Sylvester states. “Personally and professionally I’ve known their work for years and it was delightful to sit down with Fr. Jack [Lynch]. It was a meeting of the minds, a reminder that St. Mike’s has always played a significant role in teaching the importance of encounter with the other. Dialogue brings a richer understanding of who we are.”

The article also cites Fr. Jack Lynch, General Superior of the Scarboro Missions, who sees this Interfaith program as continuing its mission to educate and empower the laity. The Scarboro Missions is celebrating its 100th anniversary this year, and sees this collaboration with USMC as a profound way to honour their commitment to interfaith dialogue.

“The religious face of this planet is changing. At a dramatic pace, more and more regions of the world are becoming environments of multi-culture and multi-faith,” reads the mission statement on the Scarboro Mission website. “The great faiths of the world are now talking to one another in a fashion that is new, challenging, and exciting. And Christianity has joined the conversation.”

The Scarboro Missions, as a group of Canadian Catholics that include priests and laity alike, abide by the words of Jesus Christ as written in John 10:10: “I have come that they may have life and have it to the full.” Their approach to interfaith work involves bringing together not only spiritual leaders, experts, and academics of different faiths, but ordinary people, all united in their commitment to building strong and open dialogue between religions. Accordingly, the Scarboro Missions focuses on social justice among its many objectives.

People of all faith traditions are welcome to apply for the Interfaith program, and no prior degree is required. Applications will be accepted starting April 1, 2019, for $175 — plus the $55 fee for the fall and winter session combined, or $25 for the summer session.