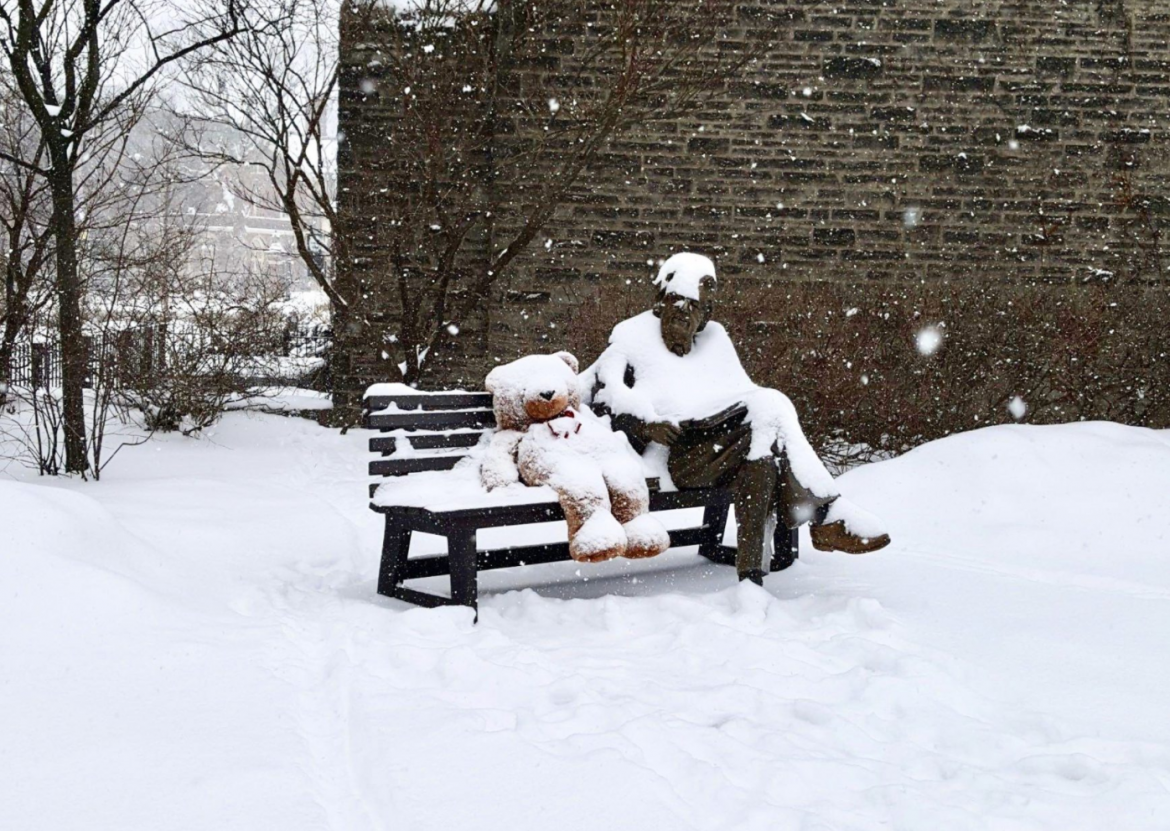 Amid concerns for student safety due to the ongoing COVID-19 pandemic, many universities across Canada have begun announcing their plans for their winter semester. In Toronto, both York University and Ryerson have announced that they will extend their fall guidelines to include the winter semester as well. McGill University has also announced it will deliver its courses primarily online and in Ontario, Queen’s, McMaster, Brock, and Wilfred Laurier have all done the same.

“I understand that for many of you, this may be disappointing news. A return to campus is something we all look forward to, but we all must play our part in protecting our collective health and well-being” reads a recent statement released by Mohamed Lachemi, President and Vice-Chancellor of Ryerson University.

The announcements come at a time where COVID-19 cases in Canada have begun to surge again. On Tuesday October 6 the federal government reported 2,364 new cases, making it the highest single day increase since the beginning of the pandemic. Ontario also had a record high number of cases last Thursday October 8, with 797 new cases being reported.

The average age associated with these new outbreaks is growing among younger people too, with people under the age of 40 representing about 57% of newly confirmed cases in Ontario. As of October 7, 18.2% of cases across Canada are associated with the 20-29-year-old age group, making it the highest percentage of all.

Universities have not been immune to outbreaks either. McGill University reported an outbreak in one of their residences that led to five of their students to test positive while the University of Waterloo has recently reported its first on-campus case. Guelph, Queen’s, Carleton, McMaster, and Western have also all reported COVID-19 cases on campus. At Western and Queen’s, some of the cases have been tied to student-held house parties. The Queen’s University Provost released a statement urging its students to act responsibly.

One of the most notable absentees from the list of universities who have fully confirmed their winter plans is the University of Toronto (U of T). The Arts and Science department has said that it is currently working with the departments, instructors, and teaching units to establish the delivery methods for winter S courses. However, a statement from U of T’s administration is yet to be released. On its COVID-19 tracker U of T has confirmed a total of four cases; two at U of T’s Mississauga campus and one each at the St. George and Scarborough campuses.

In recent news, on October 10 U of T’s Arts and Science Dean Melanie Woodin sent an email to all undergraduate students stating that in compliance with the Ontario government’s new restrictions, “The Provost has additionally asked all faculties and divisions to consider carefully the limited in-person activities that are now taking place on our three campuses.”

Woodin continues in the email stating, “Here, within the Faculty of Arts and Science, effective Saturday, October 10, all undergraduate courses that are currently offered both online and in-person will switch to online-only delivery for the remainder of the Fall 2020 academic term.”

At this point, it remains unclear as to when concrete campus wide winter 2021 course plans will be announced for U of T but it can be surmised that most activities will continue online.

Note: All COVID numbers are accurate as of October 10 2020