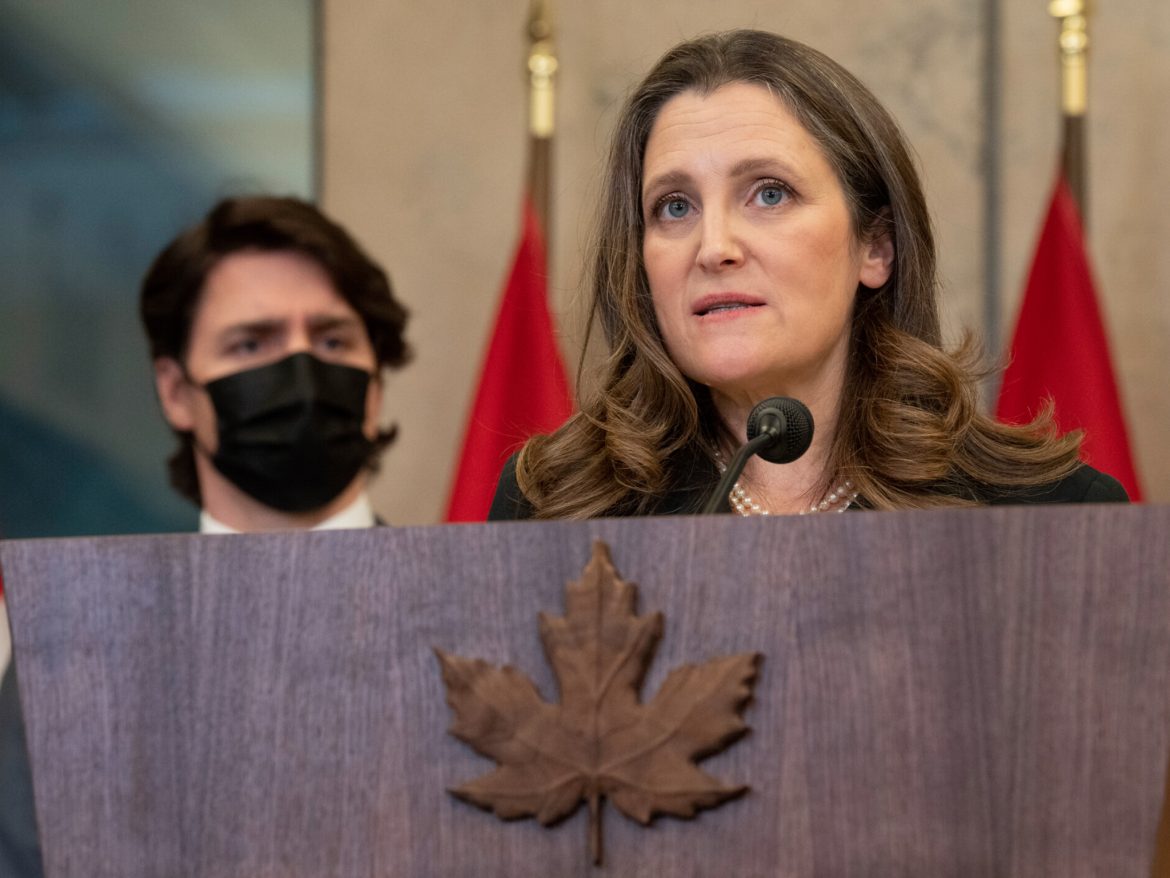 Reflecting on the Emergency Act

A divisive act on a day of love is something the Canadian parliament and Prime Minister Justin Trudeau will likely be long remembered for. Unprecedented in Canadian history, on February 14th, 2022, the Emergencies Act, made law in 1988, was executed for 12 days. This was in response to a three-week protest, The Freedom Convoy, by truckers against vaccine mandates. During the protest, highways/border crossings were blockaded and truckers paraded through the cities of Ottawa and Toronto (making camp in Ottawa).

Due to concerns that the use of the act was unwarranted, a committee formed to address this particular use of the Act. Composed of seven Members of Parliament (MPs) and four senators altogether representing each of Canada’s four recognized parties, the committee hopes to offer insight into that very question. Of the seven MPs, three represent the Liberal party, two are Conservative, one is a New Democrat and the final stands in for the Bloc Quebecois.

Officially, the committee will review “the exercise of powers and the performance of duties and functions pursuant to a declaration of emergency”. In particular, this means they will be trying to address whether the situation constituted an emergency and if the powers used were truly necessary.

Already, the choice of committee (itself put forth by the government) has faced some concern from Conservative leadership. Claiming that the government hopes to diminish the study and shirk responsibility, this dissent stems from the assertion that the Conservatives, some of which supported the Convoy, do not bear enough of a leadership role in the committee. This is reflected in the quantity of representatives from the respective parties. It is clear that this committee does not bear unanimous support.

The results of the committee’s findings will bear significant weight not only in the evaluation of this past occurrence, but also in future manifestations of the Act. Whatever they conclude, the consequences are such that a precedent is set. Should they conclude that the Freedom Convoy was not an emergency, or that the powers used were excessive, the implications could be profound. In this case, future use of blockades and funding in protests of government proceedings may garner less resistance. Critics of the current government may also receive public vindication, revealing an event that may affect future voting habits. If the opposite is concluded, the implication would be that some of what the truckers did may

constitute a threat to national security. This would seriously hinder future efforts to do anything similar and would constitute a governmental stance on what legal protesting looks like.

In either case, a profound conclusion will be made regarding the right to protest. It is conceivable that this will shape our democracy itself in the coming decades.