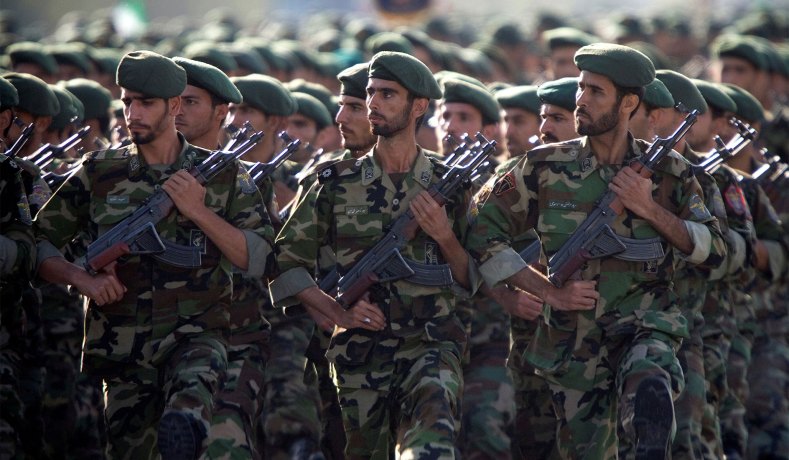 An analysis of the current world conflicts

The United States and Iran tensions, which have been exacerbated recently, have led many to feel worried for the future. From the American assassination of popular Iranian General Qasem Soleimani to the Iranian downing of Ukrainian International Airlines Flight 752 (in which six University of Toronto students tragically died), there have been a number of highly disturbing events. Yet, these events have simultaneously been counterposed with a mix of World War Three memes, CNN news headlines, and needlessly inflammatory tweets from U.S. President Donald Trump. With all the confusion surrounding the situation, what this article will attempt to do is answer a very simple question: “What are the facts?”

The first set of facts begins with the U.S. staging a coup d’état in 1953 and installing a pro-American shah (leader) in order to ensure access to Iran’s vast oil reserves. This was the American “original sin” of sorts. From there, the Americans exploited Iran’s resources and nuclear capabilities until 1979, when an anti-monarchist revolution led not only to a number of diplomats being taken hostage, but to the U.S. severing diplomatic relations with the country. This led to multiple terror incidents on both sides, and despite periods of declining tension in later years, it was not until 2015 that both countries reached a nuclear deal to ensure stability in the region. Though when Trump took office, virtually all progress that had been made was thrown to the wind; the U.S. pulled out of the nuclear deal, the U.S. deemed a leading Iranian political party to be a terrorist organization, and several violent incidents occurred, creating the situation we see today.

However, what does the future hold? Well, to set the record straight, most analysts agree that a full-out war with Iran is highly unlikely. Trump himself has stated that “Iran appears to be standing down, which is a good thing for all parties concerned,” and the Iranian Foreign Minister Javad Zarif professed in a tweet, “We do not seek escalation or war.” Yet, that does not mean that there will not be some major economic implications. As warned by world-leading economist and New York University (NYU) Professor Nouriel Roubini, “A conflict that blocks the strait of Hormuz for six months could drive up oil prices by 126%, to more than $150 (£115) a barrel, setting the stage for a severe global recession. And even a more limited disruption — such as a one-month blockade — could push the price up to $80 a barrel.” Thus, even if a full-out war is avoided, an Iranian blockage of the strait (likely in response to either increased economic sanctions or increased conflict) could mean disaster for world consumers and markets alike. At the very least, it will likely lead to increased prices for gas at the pump, despite the fact that Canada (like the United States) no longer imports Iranian oil.

So, will this situation affect the average University of Toronto (U of T) student? In short, probably not. Unless the tensions boil over into an all-out war, the chance of the average student being affected in any meaningful way is quite low. However, that is not to say that the Iran-U.S. situation is going to improve anytime soon. Roubini laments that the situation will escalate “into a new grey area (indirect conflict and direct clashes falling short of war) that would drive up the risk of a full-scale war.” As long as this “grey area” remains grey, only those with direct economic interests, personal involvement, or familial ties in the region will likely feel its impacts.

However, the possibility of a wider conflict is still very real. We’ve all heard the age-old adage that “history tends to repeat itself,” and the U.S.’s track record in the Middle East is not promising. Yet, regardless of whether there is a wider conflict or not, those living in the region will likely continue to suffer instability and violence for the foreseeable future. As Paul Kingston, a political science Professor from U of T wrote in a statement to The Mike, he is “greatly concerned by the present state of affairs in the region, especially for the average citizen.” However, for the time being, all that can be done is warning Western governments against furthering tensions to prevent the worst-case scenario: a full-out war.