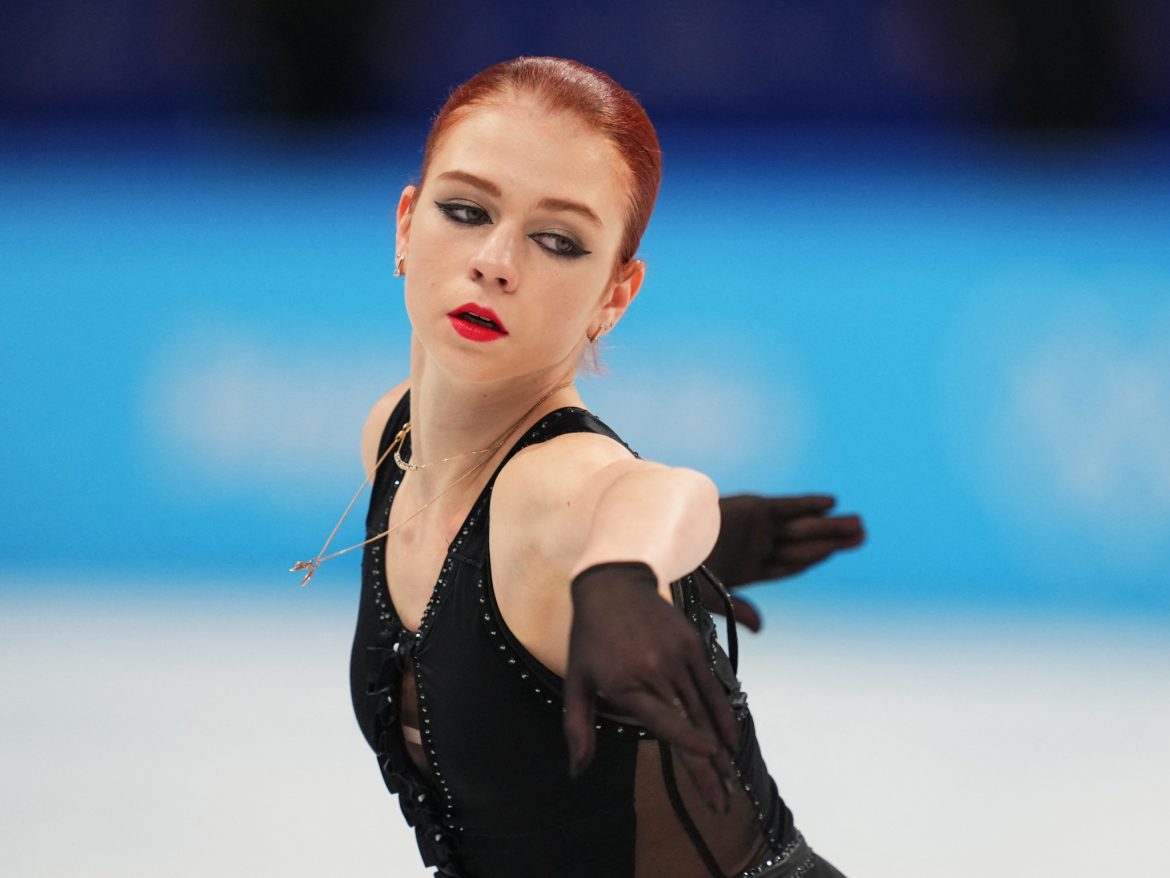 The art of measuring a subjective sport at the elite level

The closing ceremony of the Beijing 2022 Olympics took place on the 20th of February, bringing an end to a particularly controversial figure skating competition at the Winter Games. The skating events were overshadowed by the doping scandal of Russian skater Kamila Valieva, whose positive test for a banned substance was revealed just days before she was set to take the ice in the women’s single event. Valieva, favoured to win gold, was shockingly still allowed to participate in the event, but what unfolded on the second and final day of the competition superseded the scandal. The performances by the athletes and the subsequent scoring raised important questions about the future of women’s figure skating, both technically and artistically.

Figure skating is as much an art as it is a sport, but the International Skating Union has had a hard time coming up with a scoring system that will reward the most well-rounded figure skaters. In 2004, the ISU introduced a new scoring system that drastically changed how skaters compete today. The new system combines a technical score with a presentation score. The technical score is meant to reward athleticism by judging jumps, spins, and step sequences. There is a base value of points for each element, and then the judges award grade of execution scores based on how well each move was executed. A jump with more rotations will have a higher base value, and this year three athletes (Valieva, Trusova, and Scherbakova, all of whom train under the same coach) arrived ready to perform quadruple jumps, elements that had previously only been seen in the men’s figure skating event at the Olympics.

These three skaters had a high chance at a podium sweep because of their technically difficult programs, but the technical components make up only half of the score. Valieva’s uncharacteristic stumbles in the free skate landed her in fourth, and her teammate Anna Scherbakova took the gold. Meanwhile, Alexandra Trusova took the silver, but she was visibly upset by her result. Trusova made history by landing five quadruple jumps in her free skate, while Scherbakova had two in her program. For comparison, American skater Nathan Chen won the men’s figure skating gold with five clean quads. Technically, Trusova had the more physically demanding program, and this was reflected in the technical score. So what put Scherbakova in first? It was her presentation score.

The program component score looks at presentation and artistry. Judges award up to ten points for skating skills, transitions, performance, composition, and interpretation of music or timing. Putting a number on art is of course very difficult, and the artistic scores in figure skating are always subjective. The presentation score often helps skaters like Scherbakova gain points for their performance, but many in the figure skating world are concerned that the technical scores are still pushing skaters to jump with more rotations rather than focus on their artistry because the technical score has no point limitation, while the presentation score does. This means that technical points come at the expense of artistic points, as skaters will sacrifice a smooth, clean program for a choppy one filled with difficult jumps.

Scherbakova’s program was indeed stunning, and her win was well deserved. But Trusova’s feat was also extraordinary. While Trusova was fighting for gold by playing a sport, Scherbakova won by putting on a better show. It’s impossible to say which athlete is more deserving of the top Olympic spot because figure skating is a sport, but it also culminates in artistry. The new scoring system has failed to unite both the technical and artistic scores successfully. One proposed solution is to have separate awards for technical and performance skills, but these are drastic reforms that would take a lot of time and consideration to implement. Despite its subjective scoring methods and controversial scandals, figure skating remains a joy to watch, and hopefully the ISU will find new ways to ensure that skaters are rewarded for participating in the sport that they love.