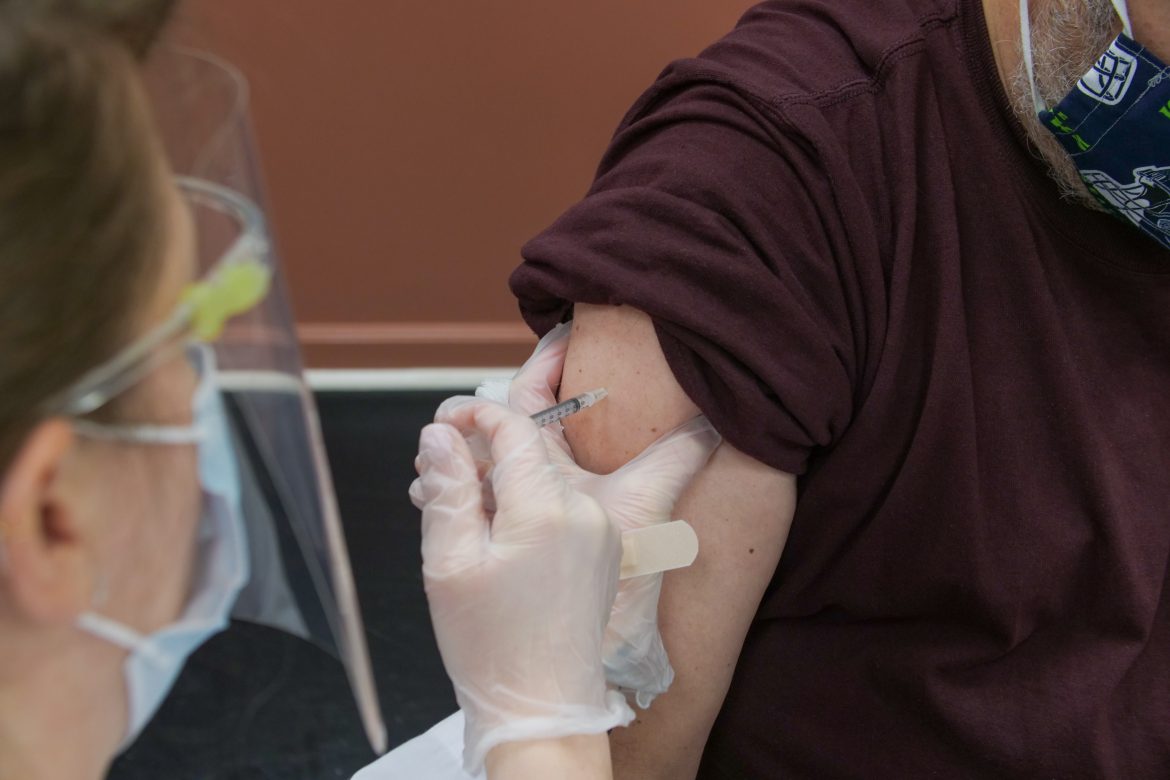 The COVID-19 vaccine roll out is beginning to accelerate worldwide, yet there is still confusion and frustration as to why Canada has been lagging so far behind. While President Joe Biden projects that every American adult will have access to immunization by May, Canada’s unofficial timeline aims for September. With supply shortages and delays in distribution, Canada faces a long road ahead before it can expect the country to return to normal.

Prime Minister Justin Trudeau had been criticized for Canada’s inefficient delivery and rollout of vaccines. According to data provided by Bloomberg, Canada, “has so far given just over 1.39 million doses. It currently stands at 20 in global rankings of doses per 100 people. Just over three out of 100 Canadians have received at least one dose, compared to about 14 in the US and 21 in the UK.” Flaws in investment decisions have contributed in pushing Canada towards the “back of the line” for vaccine shipments.

As of now, the Moderna, Pfizer, and AstraZeneca vaccines have received official approval for injection. However, it seems that Canada was not given priority when it came to delivery. This may be attributed to investments in vaccines sourced from European factories, as the Canadian government worried it would encounter export bans from vaccines produced in the US.

“European factories are struggling with supply and recently it has been the EU that has been threatening those bans,” according to the BBC. Consequently, Canada has experienced delivery delays and reduced shipments in recent weeks from both Moderna and Pfizer. This is concerning, especially when considering that Canada is not currently manufacturing vaccines of its own. With vaccine distribution that seems to be moving at a snail’s pace, efforts for a steady reopening have been stifled.

According to CBC News, the seven-day average of new daily cases has risen to 1,084. The steep drop in average daily cases that began mid-January has now begun to level out, and with the flawed vaccine rollout, Ontario is slowly reopening with caution. Toronto’s top doctor, Eileen de Villa, says, “the case counts at present call for a cautious approach.” That is why she is recommending the city to move back to the grey zone in the province’s reopening framework. Toronto has remained under a stay-at-home order since the end of November but transitioning into the grey zone would allow non-essential retail stores to reopen at 25 percent their normal capacity. This would still mean that restaurants and bars will remain takeout-only, and other businesses like gyms and hair salons will remain closed. Gatherings with people outside one’s household are still restricted. Many regions in Ontario still have confirmed cases of COVID-19 variants in their community.

Many Canadians, especially those who have been under strict stay-at-home orders, are frustrated with the slow pace of vaccinations. Moving forward, there are efforts being made to fix this issue. Dr. Isaach Bogoch, an infectious disease physician and member of Ontario’s immunization task force, says, “several options on the horizon are more stable than the Pfizer and Moderna vaccines currently available. Approval of further vaccines could significantly speed up the rough timeline.” This could significantly ramp up the number of vaccinations distributed to people each day. “Toronto Public Health expects to have capacity for up to 400,000 shots per week, with most administered at nine mass vaccination sites,” added Bogoch.

Prime Minister Trudeau has also announced that the Canadian government may also receive additional vaccine shipments ahead of schedule. According to BBC News, “Mr. Trudeau announced that Canada will be getting some Pfizer doses ahead of schedule and has bought four million additional doses of the Moderna vaccine.” In a move to bolster domestic access to vaccines, Canada announced in February that it signed its first deal to allow a foreign coronavirus vaccine, developed by Novavax, to be manufactured locally. However, this particular vaccine is still in phase three of trials. With that being said, Canada is still looking to expand its vaccine supply.

On February 27, the U.S approved Johnson & Johnson’s single-dose COVID-19 vaccine. In a massive study spanning across three continents, the FDA says the vaccine, “offers strong protection against what matters most: serious illness, hospitalizations and death. One dose was 85 per cent protective against the most severe COVID-19 illness.” This single dose vaccine could accelerate the immunization process, but manufacturing data and the vaccine’s overall effectiveness is still being reviewed by Canadian health experts.

According to an article by CBC News, “J&J’s one-dose effectiveness of 85 per cent against severe COVID-19 dropped to 66 per cent when moderate cases were rolled in. But there’s no apples-to-apples comparison because of differences in when and where each company conducted its studies, with the Pfizer and Moderna research finished before concerning variants began spreading,”

As of now, Canada has ordered 10 million doses from Johnson & Johnson, with options for up to 28 million more. However, most of these doses are expected to arrive in Canada by September.