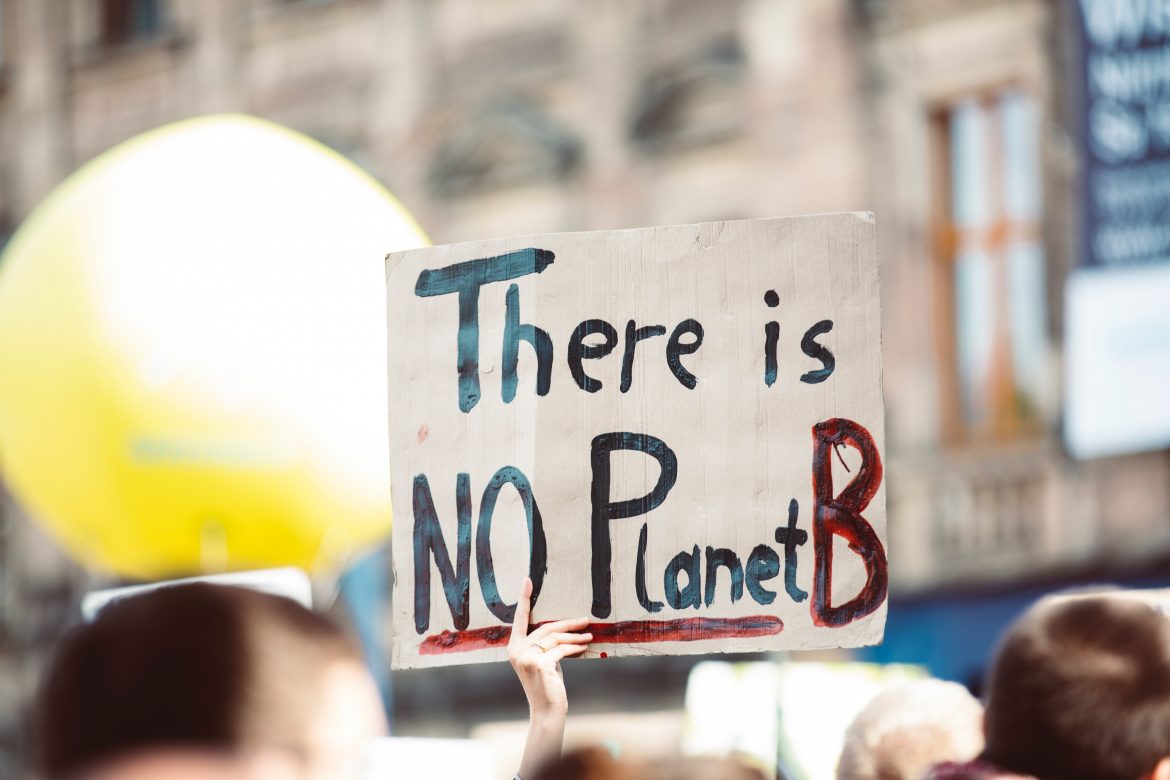 With March of 2020 being possibly one of the most memorable months of many of our lifetimes, it was also the month that the world went quiet. The implementation of a global lockdown that affected schools, offices, restaurants, and almost every other avenue of human interaction, created an industrial silence that seemed to be an opportunity for the Earth to finally breathe.

As people worked and learned while sheltering in place, the hustle and bustle of morning commutes has nearly ceased to exist in metropolitan areas such as Toronto. Many people, both experts and laypersons, thought that, surely, this would be a chance for carbon emissions to decrease, and therefore turn back the clock microscopically on the impending doom of increased emissions and global warming. And though climate experts and scientists reported a notable decrease in the carbon emissions of many countries, it slowly became clear that such a decrease, while good, does little to nothing in affecting the long-term trend of increased global temperatures.

With transportation usage, ranging from cars, public transport, and to most obviously airplane use, coming to an almost grinding halt, the most visible avenue of carbon and gas emissions gave people the impression that a short-term change in habits may potentially work towards a resolution that seemed intangible in the previous reality.

But what climatologists have been able to prove, and this is based on not just the results and observations of the pandemic, but rather years of research, was that much bigger contributors with the power of capitalism on their side, seem to be slightly affected by the global lockdown, if not at all. This unfortunately points us to the dreadful reality that in order for human efforts to relieve some of the threats of climate change, they must be more substantial than anticipated, and must additionally be supported by the large-scale efforts of the great stakeholders of our time. This is directly reflected by the fact that scientists predicted that yearly CO2 emissions were still bound to increase once the lockdowns begin to ease, and therefore this short term change in human behavior, even though it will probably be unmatched in the future, was not enough to result in an effect in the overall rising global temperatures.

As much as we have been taught that it is the feckless actions of humans that have pushed the earth to the brink of natural balance, a cessation of many environmentally impactful activities as a result of worldwide lockdowns has shown that the road to reversing the damages done to the ecological balance of the earth is much longer, and more drastic than a reduction in car emissions or other sources of everyday human consumption.

With the ecological clock of the earth ticking, and with the observation of the effects of a global shut down on the radar of scientists and climate activists, how will the fight for climate justice get restructured to ensure that the accountable parties are held accountable, and more importantly, are also held responsible for reversing their own contributions to an Earth that poses a danger to its inhabitants?