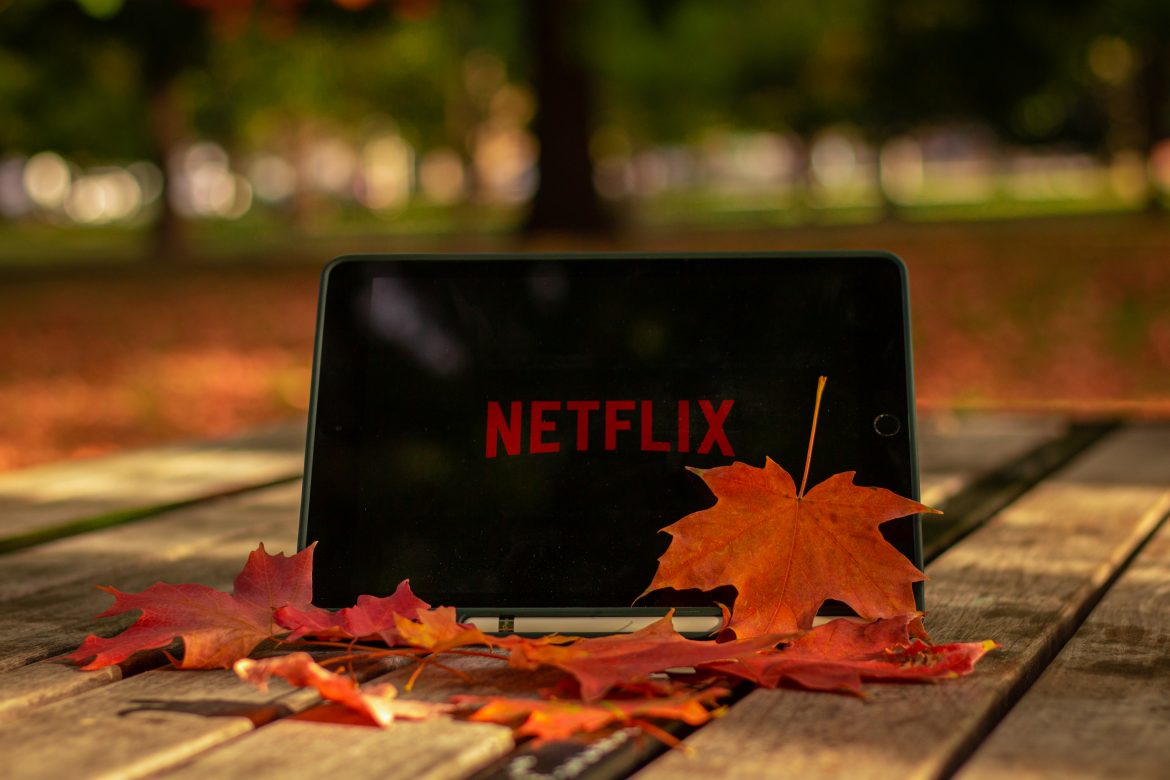 Films that will satisfy your Halloween needs

The leaves are changing, the weather is getting colder. Finally: the time when I can dress the way I want without sweating like crazy. For many people, these nights include sitting there wrapped in blankets, drinking a nice coffee and curling up with a great book. Yet for me, it’s slightly different.

Yes, I do enjoy my warm blankets and a nice cup of cocoa, and as much as I love a good book, October and the cold fall weather is time for horror movies and thrasher flicks. It’s time to pull out the Scream mask and get excited, and for those new to horror films, or struggling to find the best ones to watch, here’s my top five list!

Starting off the list is the classic Friday the 13th. If you’re looking for that camp setting, deep lore and Kevin Bacon, this film is for you. With the reopening of a summer camp, a group of teens find themselves working to rebuild and fix up the camp for the next generation, they find themselves faced with a not-so-friendly camper. Not only is it a series, but they’re also just a staple in the Halloween scene.

Next up is the ever-classic Scream series. If you’re looking for horror, comedy and iconic actors, like the amazing Cortney Cox, then this is your bet. High schoolers being taunted by a serial killer, choosing their victims by phone calls, and trivia questions is truly one odd concept for a film series. Not only is the Scream mask and costume you will be seeing EVERYWHERE for the rest of the month, the plot, storytelling, references to other popular films and the hilarious cast of characters truly makes it worth it. If you’re looking for a good laugh, as well as a bit of a fright, then this is the movie for you.

One that’s a bit of a different speed is Child’s Play. Unlike the other two, Child’s Play is a supernatural one. After running from the scene of a crime, a criminal finds himself in a position where he is now possessing a doll. After being taken in by a little boy, Chucky now works to find his way into a new host. While still primarily a thrasher movie, our killer this time is a doll. Just like Friday the 13th and Scream, this is a series, but can be watched as a stand-alone. While not as funny as Scream, the titular character does have some funny one-liners.

If spooky horror is not your pick, but you still want to get into the action, then Scary Movie is the best way to go. Taking a comedic turn on the classic tropes, you can find yourself engaged in understanding pop culture, and seeing people think the same things we all think when watching a film. The series pokes fun at classic tropes, making it a truly a hilarious way to engage.

Finally, another iconic staple in both the film and the costume realm is The Purge series. One where all crime is legal in America for 12 hours. With this, we see the darkest parts of humans and what they can do in 12 hours. Not only does it keep you on the edge of your seat for an hour and forty-five minutes, but it does also give you a lot to think about.
So while it is now finally spooky season, pumpkin spice lattes and Uggs weather, you can get in the spooky spirit with some classic films. Maybe even find some new costume ideas for this year and even create the start of a new spooky tradition!