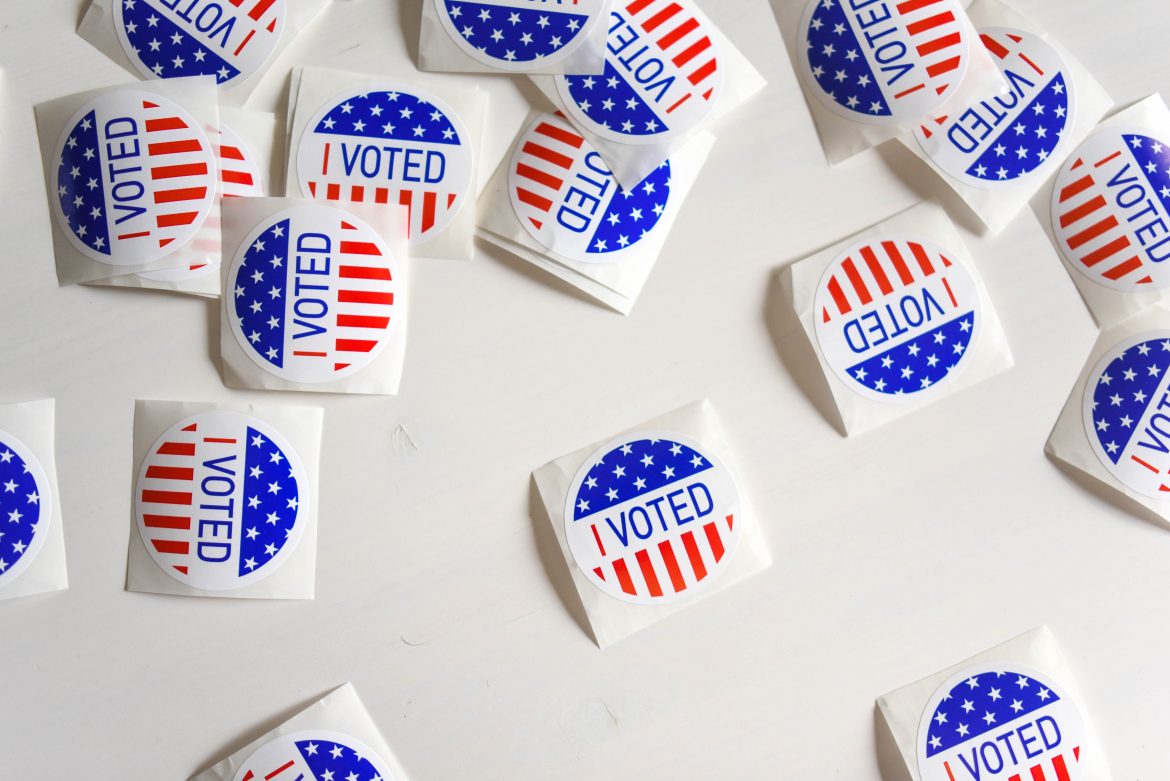 Biden-Harris election victory, Trump’s refusal to concede, and what it means for Canadians

The Mike’s news subsection “From a Wider Lens” highlights international news stories of interest to students.

Biden was pushed over the threshold of 270 electoral votes needed to secure the presidency after winning Pennsylvania, acquiring the state’s twenty electoral votes. As of the writing of this article, he has accumulated a total of 306 electoral votes, equal to the amount won by President Trump in 2016.

Compared to the 2016 election, Democrats flipped a total of five states, roughly offsetting the six states Republicans flipped the last election. In doing so, they were able to rebuild the “blue wall”—with victories in Michigan, Pennsylvania, and Wisconsin—which were essential to Biden’s win.

Democrats have also once again secured the popular vote in a year with the highest voter turnout ever in American politics. Even though the president is not elected via the popular vote, as of Wednesday, President-Elect Biden has received a record-breaking 80 million votes, reaffirming the Democrats’ unprecedented seven popular vote victories out of the last eight elections. Despite this, they have only won the presidency in five of those elections—seemingly a testament to the unequal distribution of voting power created by the Electoral College.

The Electoral College works by granting a certain number of electoral votes to each state, out of a total of 538. The electoral votes for each state are calculated as the total number of senators and representatives. Additionally, as most states utilize a winner-take-all system for their electors, slim victory margins increase the chance that the president-elect may not win the popular vote. This is especially true considering the vast population differences between states—California, for example, has roughly 40 million people while Wyoming only has around 580,000; this results in unequal power between electors of different states. And since Democratic-leaning states tend to be the most populous, this disparity often is far more disadvantageous for Democrats.

Despite the odds, Biden’s victory guarantees Democrats the White House for the next four years. It also makes history, given his running mate, Kamala Harris, will be the first Black woman and Asian-American to be elected to the vice presidency. This marks a great step forward for representation in American politics and is arguably the greatest since President Barack Obama’s election in 2008 as the first African-American president of the United States.

Unfortunately, the election results have not been so smooth sailing. President Trump, who has pushed many unsubstantiated claims about the dangers of mail-in voting and resulting voter fraud even before the election, has doubled down on those allegations. While experts have largely debunked widespread voter fraud, Trump has attempted to claim victory multiple times and his administration has made it difficult for the transition process to begin.

The Constitution has multiple safeguards in place that prevent Trump from attempting a coup should denial of election results continue. The Electoral College will meet on December 14 to certify the election results. Hypothetically, state legislatures could choose to submit results different from the actual election results, however, it would require multiple states to commit to the same action, which is incredibly unrealistic given the bipartisan support of basic democratic principles.

While Trump’s term is limited constitutionally and will expire on January 20, his administration has blocked Biden from an easy transition into office. Traditionally, a government agency known as the General Services Administration is tasked with easing the transition into the next administration. It usually provides allocation of funding and access to other federal agencies. The current head of the GSA, a Trump appointee, has only formally acknowledged the Biden victory and begun the transition process on Monday, November 23. In the meantime, Biden’s team has not waited for the formal acknowledgment of victory to begin their own transition process. President-Elect Biden has already picked several members of his cabinet, partially funded through donors while GSA funds were frozen.

For many, this election represents a culmination of many issues in a glaringly tumultuous year—a reckoning with systemic racism, arguably one of the greatest downturns of the economy, and a global health crisis. For Canadians watching their southern neighbours, there has often been a sense of uncertainty and anxiety regarding what happens from here.

Prime Minister Justin Trudeau has previously stated that, “Canada is well-positioned and ready to continue to work with the American people and the American government,” and that is unlikely to change. While relations between Canada and the United States have not been the smoothest under the Trump administration, this election represents an opportunity for both countries to reaffirm the political ties that have helped define the North American community.

Biden’s victory also foreshadows a chance for the United States to take bolder action against the COVID-19 pandemic. Currently, the United States has the greatest number of infections and deaths of any country, by large margin. It is not inconceivable to expect that, if infections begin decreasing, the border restrictions may ease, allowing for an influx of American tourists, business people, and students who have been unable to move between the two countries due to the current travel restrictions.

Only time will tell where the election and its aftermath take America and what impact it has on the greater international community.