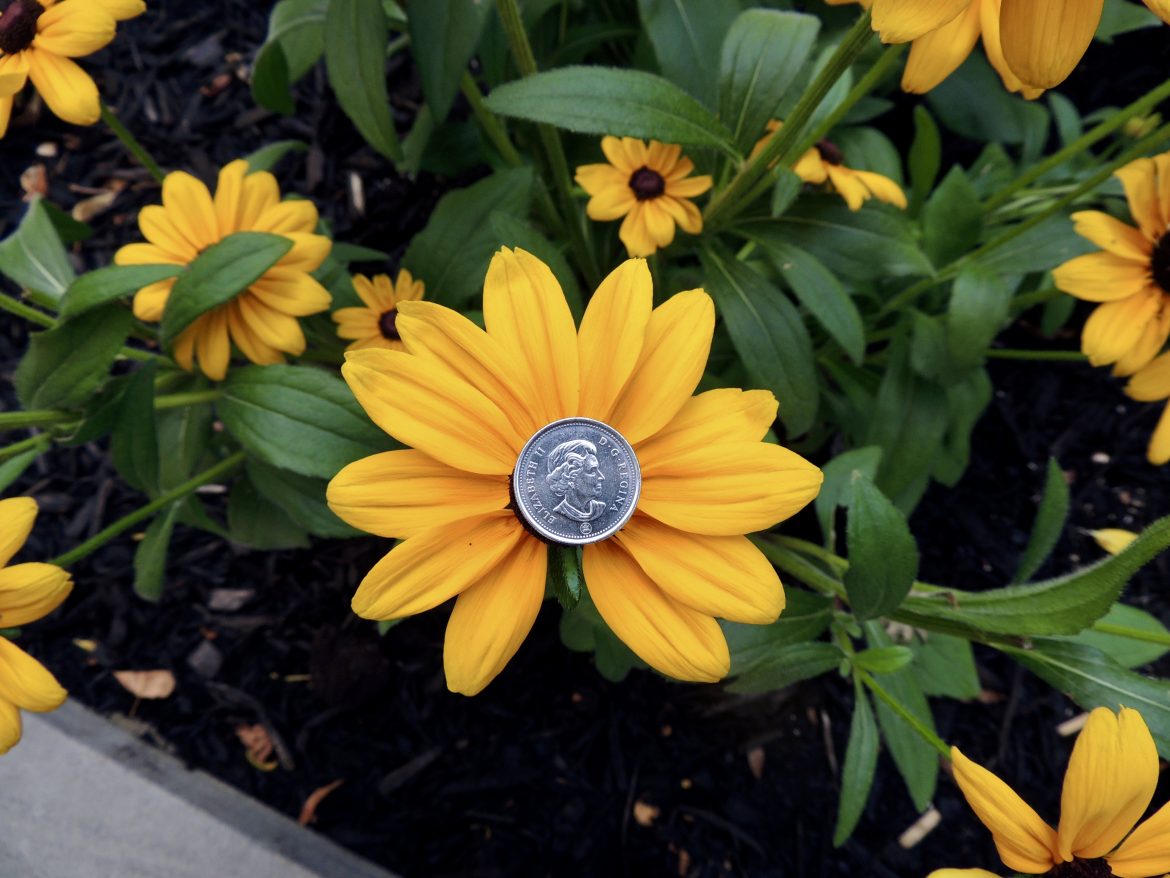 Reflections on Her Majesty Queen Elizabeth II’s relationship with Canada, as her funeral processions and rites come to a close

On the morning of September 8th, Queen Elizabeth II’s ninety-six year long life came to an end, when, for the ‎first time in seventy years, the sun set over Britain without the Queen as its head of state.‎

The monarch’s funeral procession marched through the streets of London on Monday, September 19, 2022, led by five officers from the Royal Canadian Mounted Police (RCMP). The five officers are part of the RCMP musical ride, a troop of officers which had a special relationship with the Queen and the Royal Family.

Her Majesty was the receiver of many gifts, such as colts and fillies, from the RCMP. Horses were also gifted by Her Majesty to the Mounties. Those officers remain today the quintessential symbol of royal presence in Canada.

The Queen had visited Canada on a total of twenty-two separate occasions in her lifetime, with ‎seven of those visits having included time in Toronto.‎ But Her Majesty’s relationship with Canada and its people supersedes her time as queen. Her first visit to the city was as Princess Elizabeth, heir apparent, in 1951, where she was met with waves of enthusiastic crowds. This trip included a visit to Hart House at the University of Toronto (U of T), where she, and her late husband, Prince Phillip, waved to jubilant crowds and posed for photographs.

Queen Elizabeth II became the Head of State of the thirteen Commonwealth realms at the death of her father, King George VI, in February of 1952. In December of that same year, Her Majesty was given the title of Queen of Canada at the Commonwealth Prime Minister’s Conference.

As a constitutional monarchy, and a member of the Commonwealth of Nations, Canada’s Head of State is always the current monarch of the United Kingdom. New citizens of Canada, and all public servants, among others, must pledge a symbolic allegiance to the crown.On September 19th at 1 pm, the same day as the Monarch’s funeral procession through London, U of T President Meric Gertler gave a speech at the bottom of Soldier’s Tower to commemorate the late Queen of Canada and to wish a final goodbye to Her Majesty from the University’s community. He was accompanied by members of the University’s staff and student body; members of the Faculty of Music, as well as a bagpiper, were also present to perform during this ceremony.