A Review of Emma

First published in 1815, Emma is a novel written by Regency era author Jane Austen. Emma explores the life of Emma Woodhouse, the young, well-meaning, and wealthy mistress of Hartfield. The novel follows Emma’s meddling and the consequences that result. The novel focuses on marriage, framed by Emma’s preoccupation with setting up potential couples based on their financial and social status. Her past success gives her the confidence to further match couples, and the ethics of Emma’s matchmaking is explored over the course of Austen’s novel.

Director Autumn de Wilde directed an adaptation of Emma, which premiered in New Zealand and Australia on February 13, 2020 before being released around the world. This adaptation is not necessarily a modern production in terms of setting, with de Wilde sticking firmly to the setting of the novel, as established by Austen.

De Wilde offers an accurate reflection of the novel, staying true to the its rendering of Emma’s friendship with Harriet Smith and Emma’s blossoming romance with Mr. Knightley. Emma’s relationship with Harriet is sweet, and de Wilde does an amazing job of highlighting the growth of their friendship as well as the significance of their class differences. Though Harriet’s parentage is unknown, Emma still befriends her and maintains their friendship, and further works to find Harriet a husband of good standing, which is quite important at the time.

De Wilde’s Emma slowly builds up Emma’s romance with Mr. Knightley. Mr. Knightley has been close to Emma throughout her childhood and adolescence, lending a pre-existing friendship to their eventual relationship. Much like in the novel, there are subtle but significant moments between Emma and Mr. Knightley throughout the movie. These moments make the final scene of the movie even more poignant.

The movie is well-cast. Mia Goth (Harriet Smith) was by far my favourite; from her introduction in the movie to her last scene, Goth captures the essence of Harriet Smith and brings Austen’s words to life. Anya Taylor-Joy portrays Emma Woodhouse in all her meddling glory. Her body language in particular was well done, presenting Emma as a well-mannered woman of high status but also as a character with a personality who is not afraid to voice her opinions. Myra McFadyen presented an excellent Mrs. Bates; her acting was moving and surely captured the hearts of all the viewers.

I found it particularly interesting that de Wilde used minor moments in the original novel to bring a sense of levity to the movie. In the novel, Mr. Woodhouse is very careful of his health, as is Emma’s sister, Isabella. In the movie, this concept was overly emphasized which I personally enjoyed, as it brought a bit of comic relief to tense moments. The use of props to further emphasize these points were quite clever, especially in the penultimate scene in the movie.

Personally, I found the movie effective in its ability to bring up issues such as class and marriage in a way that is comedic with bits of brevity in between. I believe that both Austen fans and skeptics alike will enjoy this take on Austen’s Emma, but I’ll leave it in the words of the heroine herself: “You must be the best judge of your own happiness.” 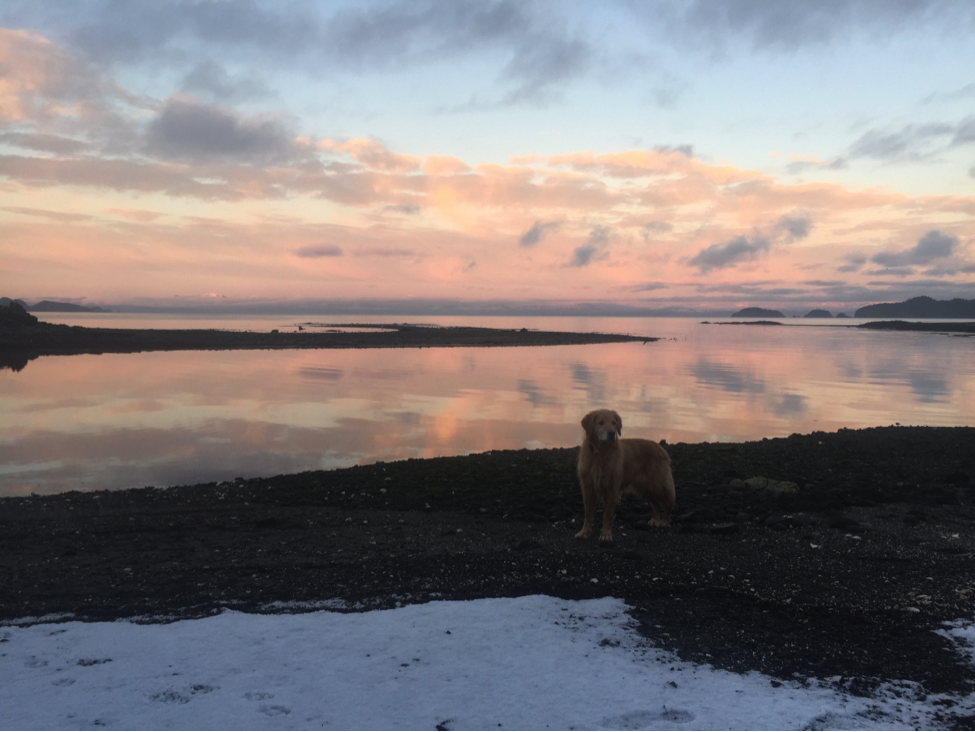 Where the Highway Ends, Adventure Begins 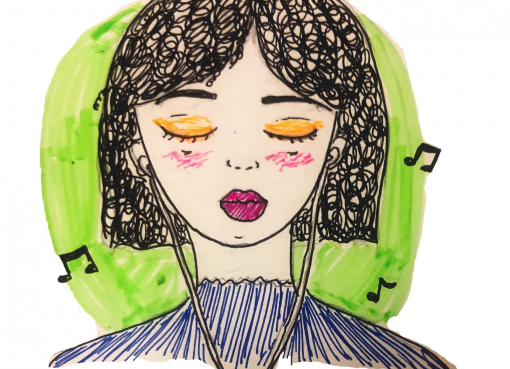 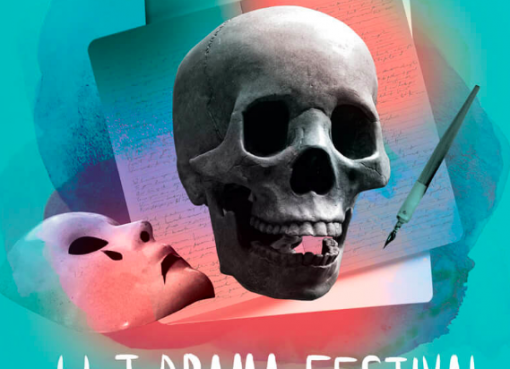 Night Two of the U of T Drama Festival