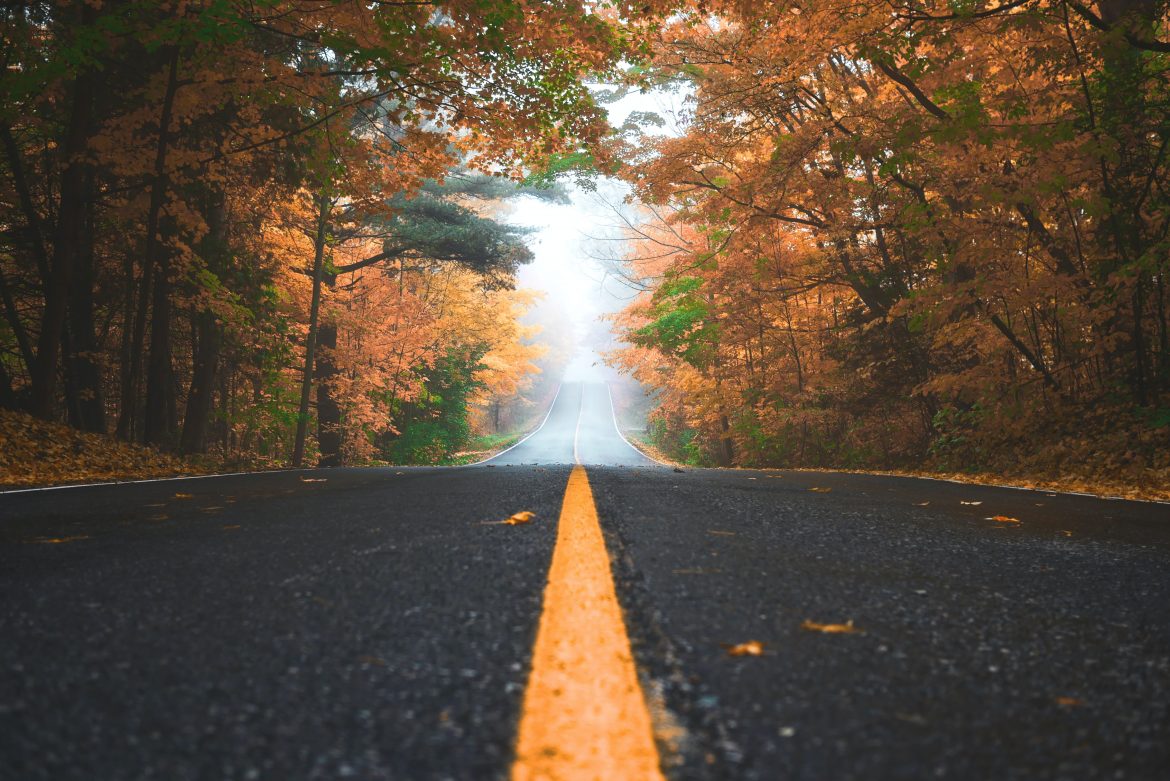 Holyrood Day and the Ember Days in Western Christian history

During the third week of September, many Christians began their observance of the Holyrood Ember Week, a time of reflection on the summer and anticipation for the autumn to come. On the Wednesday, Friday, and Saturday of the week, those observing the holy days will fast from meat and devote more time and care to prayer, reflecting on their relationship to God and the natural world He created.

There are four Ember Weeks every year, one for each season, each associated with a particular feast day: St. Lucy’s Day in winter; the week after Ash Wednesday in spring; the week of Whitsun (also called Pentecost); and, most recently, after the Feast of the Holyrood. In the Roman Catholic and Anglican Churches, the observance of these days was once mandatory. However, as society grew more estranged from the rhythms of nature and the agricultural year, they fell out of practice, and were made optional during the liturgical reforms of the 1950s through 1970s. These old observances were felt to be something overly conservative, a relic of a dark medieval past, and were binned.

The official name for the feast we call Holyrood, and the Ember Week that follows it, is “The Triumph of the Holy Cross.” It commemorates the history of the physical cross Jesus died on.

The earliest and most well-loved story about the Cross comes from 3rd century Byzantine history. Helena, the mother of Constantine the Great, was on a pilgrimage to the Holy Land. Believing that a pagan temple had been erected on the site of the Crucifixion, she had it demolished. After, among the ruins, they found not one, but three crosses — believing that they had found not just Christ’s cross, but the cross of the two men with whom he was crucified. In order to discern which was the True Cross, they brought a recently deceased man to the site of the ruins, and touched him with each of the three crosses. When the Christ’s Cross touched him, he sprung back to life. Today, on that site, stands the Church of the Holy Sepulchre.

One of the most famous meditations on the Cross itself comes in the anonymous Old English  poem, The Dream of the Rood. The poem starts from the perspective of the poet, who has a mystical vision. In it, he sees a bright golden cross, with jewels all around it. Then he spies a tree. He immediately understands that this was the tree out of which the Cross was made. For the first part of the poem, the poet laments his own sins, knowing and feeling deeply how much he fails to live up to what God wants him to be. He laments that the austere wood of the Cross far outshines the richesse of its golden effigy. The rest of the poem is told from the perspective of the Cross itself, reflecting on its role as the instrument of an unjust punishment for the Word made Flesh. The poem is deeply rooted in imagery of the natural world, from the wood of the Rood to the Chalcedony caves which later become Christ’s tomb. This deeply English poem reflects the older, pagan spirituality of the Anglo-Saxons in an interesting way: it takes the old nature religion, with its sacred groves and talking trees, and reworks it, bringing those trees into the story of Christ.

The Cross was the site of Jesus’ death, but it is also a symbol of victory. When Christ died he descended into Hell for three days before returning to the land of the living, triumphant, having defeated sin and death. So, as autumn draws nearer and we see all around us the trees changing colour, shedding their leaves and becoming dead and lifeless in the winter, Holyrood Day reminds Christians that Christ died on a tree, too, hanging dead and lifeless. But the story doesn’t end with death. It is also a reminder that when winter passes and the seasons change yet again, there will be life again, just as when we die, through the sacrifice of our God, we will also have new life.

There’s an old hymn, sung traditionally by English Christians on Holyrood Day, that expresses beautifully and succinctly the feeling of triumph and glory that God’s family are invited to have in the Cross that He bore. It ends:

O Lord, once lifted on the glorious tree,

your death has brought us life eternally.

So shall our song of triumph ever be:

praise to the Crucified for victory.

Lift high the Cross, the love of God proclaim,

Let all the Earth adore his sacred name!