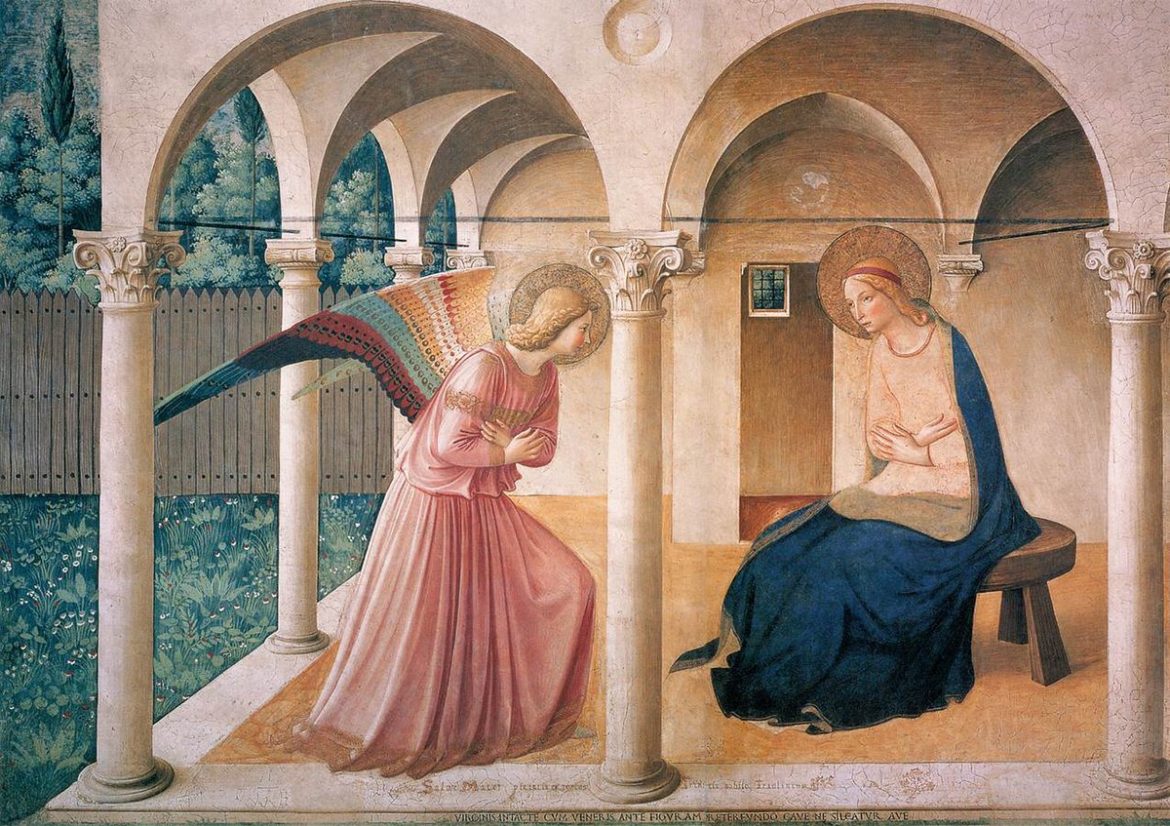 Thou and you, tu and vous in the language of prayer

When I’m not editing our Logos section or in class, I’m a political staffer for the Assmblee de la francophonie de l’Ontario, an institution responsible for representing the more than half a million Franco-Ontarians who live across the province. One of the occupational hazards of working both as a newspaper editor and in politics — especially for a minority defined by our language — is that you quickly develop an obsession with words, grammar, turns of phrase, and the little quirks that make a sentence or paragraph tick.

Every so often, my work takes me to Ottawa. One of my favourite things to do in unfamiliar cities is to wander around and pop into different places, read the signage, and listen to how people talk. Ottawa is a special place for this: if you walk into Parliament, or to somewhere politicians are doing an event, you’ll hear a very rhetorical, stylized way of speaking, carefully honed to avoid offending anyone or making any hard promises. In the countryside around the city, you can hear, in French and English, the old-fashioned accents of the Ottawa Valley — its rolling, guttural French Rs and rounded, open English vowels.

I like visiting churches too, wherever I go. Ottawa is a great place for this, too. Among the Catholic churches alone, there is, aside from the normal parishes, a mission from the English Ordinariate and a parish run by the Priestly Fraternity of St. Peter. In the first, the liturgy is in an older form of English, from the time of Shakespeare and the first Queen Elizabeth, while the second celebrates in Latin, a language no one speaks in their daily life anymore. Both are beautiful, linguistically elevated expressions of the human relationship to God. But the last time I was in Ottawa, I found myself in the Cathedral during a quiet hour, as two women a few pews in front of me prayed the most normal and quotidian of Catholic prayers: the Rosary.

The woman leading was older, with grey hair; saying the responses was a younger woman, maybe in her mid-twenties. They might have been a mother and her daughter. The Hail Mary, which makes up most of the Rosary, has two parts. First, the Angelic Salutation: Hail Mary full of grace, the Lord is with you. Then, the second half: Blessed are you among women, and blessed is the fruit of your womb, Jesus.

The mother said her half of the prayer addressing Mary using the friendly, informal tu. But the daughter continued the prayer with the respectful, formal, vous. They were praying together using two different versions of the prayer.

I smiled to myself. I’d been talking about this phenomenon with a friend a few days ago.

English used to have the same distinction that French does, between formal and informal versions of the second person pronoun. You was reserved for addressing either groups of people, or for addressing a single person politely. If you’d call someone sir or ma’am, you’d call them you. But if you called them by their first name, you used thou.

Thou died out. But it was preserved in a handful of phrases, especially in prayers. At the Ordinariate, for example, or in traditional Anglican parishes, the whole liturgy preserves the use of thou: anytime we talk to God, we call him thou. But in almost any church, when we pray the Our Father, we say “Our Father, who art in Heaven, hallowed be thy name”. Without knowing the history, it can come off as archaic, which some people find charming and others find alienating. But when those prayers were translated, they used thou because that was how you spoke to someone you were intimate with. And shouldn’t you be intimate with God?

Saying prayers with tu or vous is, in one sense, just a matter of changing a single word and a conjugation. But I think it also reveals something about how we want to relate to God, or to Mary, in the case of the two women at the cathedral. Do we want to send our prayers to a great King on high, or to someone close to us who loves us? God is both of those things, of course. But I think it matters which one we choose. Imagine how it feels to pray without words: is God far away? Is God nearby? Can you come to Him the way you’d come to a loved one?

When I pray in French, I use tu. And when in English, I pray with thou. I know where both come from. But I don’t have a firm conclusion about whether one is better than the other. If you, dear reader, have thoughts of your own, come talk to me. It’s been on my mind.