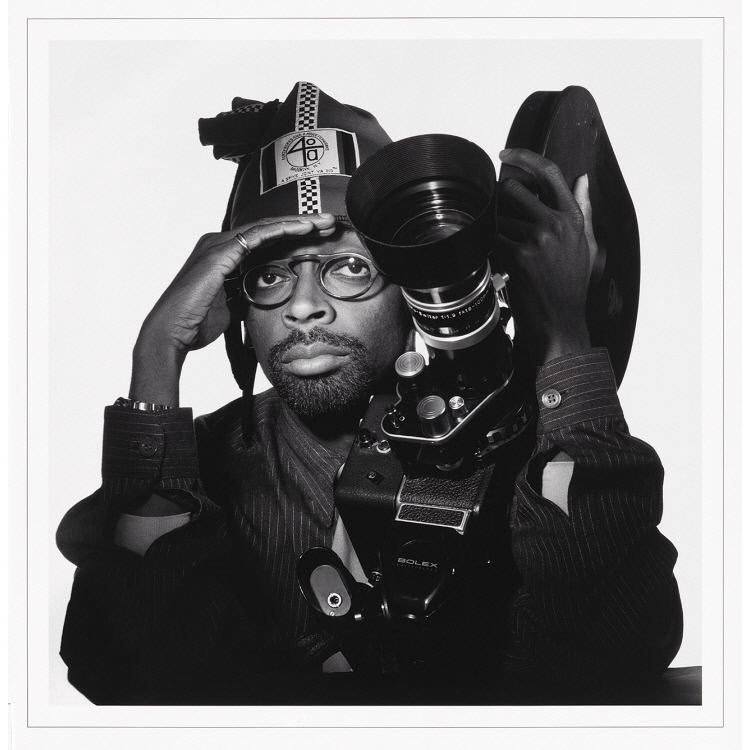 Taking up space in the media has become a common phenomenon as people with something crucial to say are given a voice through television, film, and music. But to take up space also comes with an unspoken responsibility: speaking to the social atmosphere that everyone must exist in.

American director and screenwriter Spike Lee demonstrated what it means to truly use that space during his acceptance speech at the 2019 Academy Awards, when he won for Best Adapted Screenplay for his movie BlackKkKlansman. Spike Lee used his time in the spotlight to reflect upon some of America’s darkest moments; he directly illuminated the injustices that America continues to place on its African American communities, furthering this message through the writing in his movies. Social justice narratives have become more prevalent in the film industry as more directors and screenwriters create pictures that reflect upon the current political and social imbalances in different communities. But what differentiates Spike Lee’s work is the approach he takes as he sheds light onto an obvious yet hidden American reality.

Spike Lee uses his films to explore personal narratives and discourses of individuality, and he thus takes the responsibility of the political resistance against the narratives often forced upon marginalized African American communities. Though the plots of his movies do follow the conventional trajectory of the “Black struggle,” he does an exceptional job by accurately portraying the perspectives and narratives that actively fight against and reject the objectification and tokenism of said struggle.

His notable presence in many of his movies reflects greatly on his focus on narrative as a central theme to his movies. By acting in his own creations, he places himself and his persona in the film’s universe, showing that a character is not far removed from the dramatic staging of real-life socio-political dilemmas. This centrality of the narrative and character autonomy is present to varying degrees in his movies BlackKkKlansman, She’s Gotta Have It, and Do the Right Thing. Spike Lee cements the concept of self-autonomy and importance of the source of narration in the portrayal and the perpetuation of the issues that Black America grappled with in the 70s and 80s. He continues to perpetuate these antiquated stories in his new releases to show the parallels of society that do not fade away. Nola Darling, an independent and largely self-made Black artist, is the root of the plot in Spike Lee’s She’s Gotta Have It. In this movie, as well as the Netflix remake, Nola’s individuality sets her apart as the protagonist, but not in the sense expected from a movie based around Black female autonomy. Her self-autonomy and Blackness don’t exist as a paradox in this movie, and Spike Lee does not make it the movie’s only substantial point of tension. His ability to write and bring to life such characters reflects his nuanced talent to unearth authentic narratives of Black life and individuality — while still maintaining the reality of Black struggle.