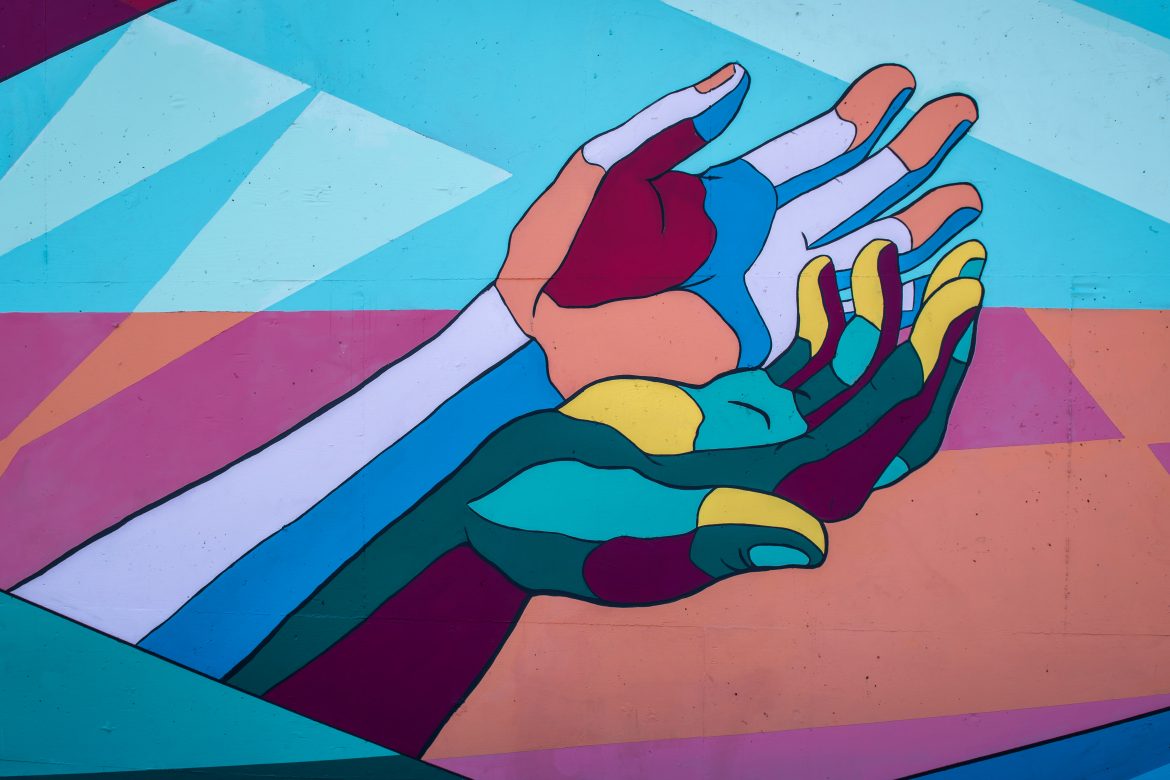 On November 2, 2020, a first-year New College student tragically took his own life at an off-campus housing residence. The student’s passing continues to raise concerns regarding the University of Toronto’s (U of T) ability to fulfill the mental health needs of its students, especially during periods of crisis and uncertainty.

In an email to the New College community on November 3, New College Principal Bonnie McElhinny addressed the extent to which this incident has impacted individuals and communities beyond U of T.

“We have extended our deepest condolences to his family, and our thoughts and prayers are with them, as well as with his friends, colleagues, and our larger campus community, who all mourn this tragic loss,” wrote McElhinny.

As U of T students come together to support one another, process this tragedy, and navigate through these troubling times, they are also demanding change to U of T’s provided mental health recourses.

The University of Toronto Students’ Union (UTSU) released a statement on November 2 identifying the impact COVID-19 has had on the mental strain of students, which has only been compounded by U of T’s academically demanding environment.

“The circumstances imposed by COVID-19 have affected the mental health of our peers in countless ways. Academic strain, social isolation, and adapting to a new environment are all factors that have an impact on our overall well-being. This tragedy has highlighted a cultural and institutional problem at the University of Toronto that has continued to go unaddressed,” wrote the UTSU.

The passing of the student is far from an isolated incident, reflecting infrastructural inadequacies within U of T that are in dire need of reform.

A CP24 article released on March 20, 2019 noted that University President, Meric Gertler, confirmed “there have been two suicides on the university’s downtown campus this academic year [2019], and students say the number rises to three when factoring in another death from last June”. In September 2019, the death of a U of T student in the Bahen Centre marked “the fourth confirmed suicide on the St. George campus since June 2018”, according to CP24.

The educational culture at U of T, where a disproportionate emphasis is put on grades over mental health, is conducive to high anxiety and stress levels amongst students. Though U of T has had ample time to implement change to their mental health policies and resources, their response to this gruesome reality has been far from adequate.

Following the death of a student in the Bahen Centre in September 2019, Sandy Welsh, the school’s Vice-Provost of Students, in a written statement said, “We’ve listened to concerns about the building and are putting in place measures that will improve safety. We have been working with architects to design permanent safety barriers in the Bahen Centre at unguarded areas of elevation,” according to CP24.

When U of T emphasizes its prioritization over their student’s safety and wellbeing, and then proceeds to install barriers in the Bahen Centre rather than address the root of the issue––failing mental health––their words of assurance begin registering for many as empty platitudes.

Students have been demanding improvement in the provided mental health services at U of T for years, and with the passing of the New College student, these voices are getting louder. In a statement posted to Facebook on November 3, 2020, the Arts and Sciences Student’s Union wrote: “Our mental health resources are inadequate, our mental health policies are appalling, and the responses from our university are absolutely upsetting.”

Due to the COVID-19 pandemic, the mental health challenges faced by students have taken on a new level of complexity, and the need for togetherness has never felt more necessary. During these distressing and frustrating times, it is important that we, as members of the U of T community, check in on one another and speak freely about our mental health struggles. Above all, students must continue communicating their mental health demands to U of T. This most recent death will remain unforgotten, and even in a socially distanced world, U of T students still have the ability to unite and work towards real change so that tragedies like this can be averted in the future.

If you or someone you know is in distress, you can call: