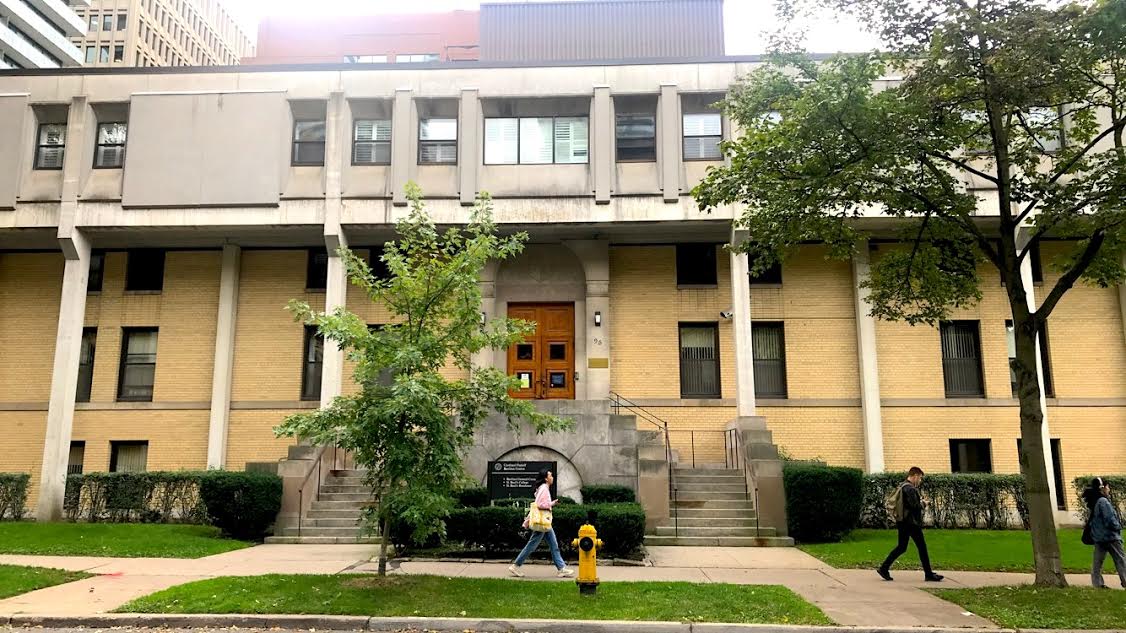 In January 2019, an analysis of the Toronto Housing Market was published revealing an excess demand for affordable housing that is met with an insufficient supply of homes, corresponding to the population’s budgetary requirements. The report asserts that the city’s middle class has difficulty meeting current housing prices, implying the severity of the crisis on the population’s lower class and millennials.

Modern research suggests that, on average, it can take anywhere between 13 and 39 years for first-time, full-time employed homeowners to raise funding necessary to afford a 20% down payment on a property. Over the past decade in Canada, growth in household income is incomparable with growth in average homeownership costs. Comparing 2006 data with recent data released in 2018, the average median household grew by 30% while the average home ownership costs grew by 131%, prolonging the period of time middle-class households spend renting property.

While every generation has faced hurdles when approaching a first home purchase, Canadian millennials face heightened strain as they aim to navigate the dizzying surges in price with reduced incomes and heightened regulations.

In terms of the present, people are running out of housing options with government and social housing alongside homeless support systems “bursting at the seams.” People that have been waitlisted for housing support systems are confined within market housing — shelters, correctional institutions, and hospitals — for an average of five to seven years before receiving assistance. As a result, people facing constraining incomes are constricted to unfavourable and unaffordable units that consume, on average, 30% of their income annually.

According to CBC in terms of market housing, renters are placed within overcrowded conditions. To get rid of overcrowding in the rental market, just under 150,000 additional bedrooms are needed. As a result of the undesirable economic conditions, homeownership has lost its appeal and renters have difficulty envisioning a first-time home purchase in their future.

Waitlists for social housing are at an all-time high with nearly 100,000 households waiting to access 94,000 social housing properties. Though the number of people in need of social housing expands far beyond, people who are eligible for supportive housing measures are discouraged to apply due to lengthy waitlists that offer minimal to no support in the short run.

To help further understand the severity of this national concern, The Mike spoke with David Walsh and Kevin Shereves, two members of a Faith and Justice group located at 95 St. Joseph St. The group identifies itself as an organization of concerned citizens who aim to take municipal action to help tackle relevant issues among the lower-class within the Greater Toronto Area (GTA).

Previous action taken by the group has been made to address homelessness in Toronto and provide housing assistance and treatment to individuals as they wait for housing support. The previous demographic of individuals served by the group includes people over the age of 30, well below the lower-class who are in dire need of shelter due to either unemployment or recent release from treatment as a result of substance abuse.

Although, in light of recent studies published on how the housing crisis is expected to affect millennials, the group aims to redirect their focus onto students as a preventative for heightened homelessness and surged costs of living in the future.

The group aspires to further understand how students struggling financially seek assistance within their communities and where they go to get the resources needed, if they lack support from their families. The group intends to operate as a support unit for students struggling financially by providing them with resources to assist in meeting their budgetary requirements.

In order to turn its aspirations into a reality the group is working on a project to encourage homeowners to rent out extra rooms to students. Within the property of its office, at 95 St. Joseph St. near The University of St. Michael’s College (USMC), there are entirely vacant floors. The group is currently in the process of aiming to make these vacant floors accessible to members within Toronto in need of housing support.

In addition, the group has researched other buildings, accessible to downtown Toronto with a similar level of vacancy to ideally transform into social housing. The Faith and Justice group has reached out to Ryerson, as well as The Mike, in an effort to mobilize students and spread awareness on the severity of this national concern. In addition, it has collaborated with the Toronto Star, housing associations, Ontario Non-Profit Association, and other media representatives as it strives to raise government awareness to prioritize reduced-cost student housing.

The group proposed a set of recommendations to tackle the dilemma, specific to millennials which include reduced tuition expenses, reduced transit expenses, encouraging employment, and increased financial support offered to renters.

A recent study suggest that the majority of millennials are spending their money on tuition with a reduced fraction granted toward housing and food compared to subsequent generations — likely due to the prolonged renting periods and a reduced willingness to quickly move out of their parents’ homes.

Across Canada, the country has undergone a great degree of gentrification through advanced re-modelling of suburban neighbourhoods. When considering the socially inequitable outcomes that are a direct product of the socio-economic issue, a heightened awareness is fundamental to fuel locally driven policy augmentations capable of restoring financial security among the nation.

For more information about the Faith and Justice group, the head member David Walsh can be reached through email at [email protected].