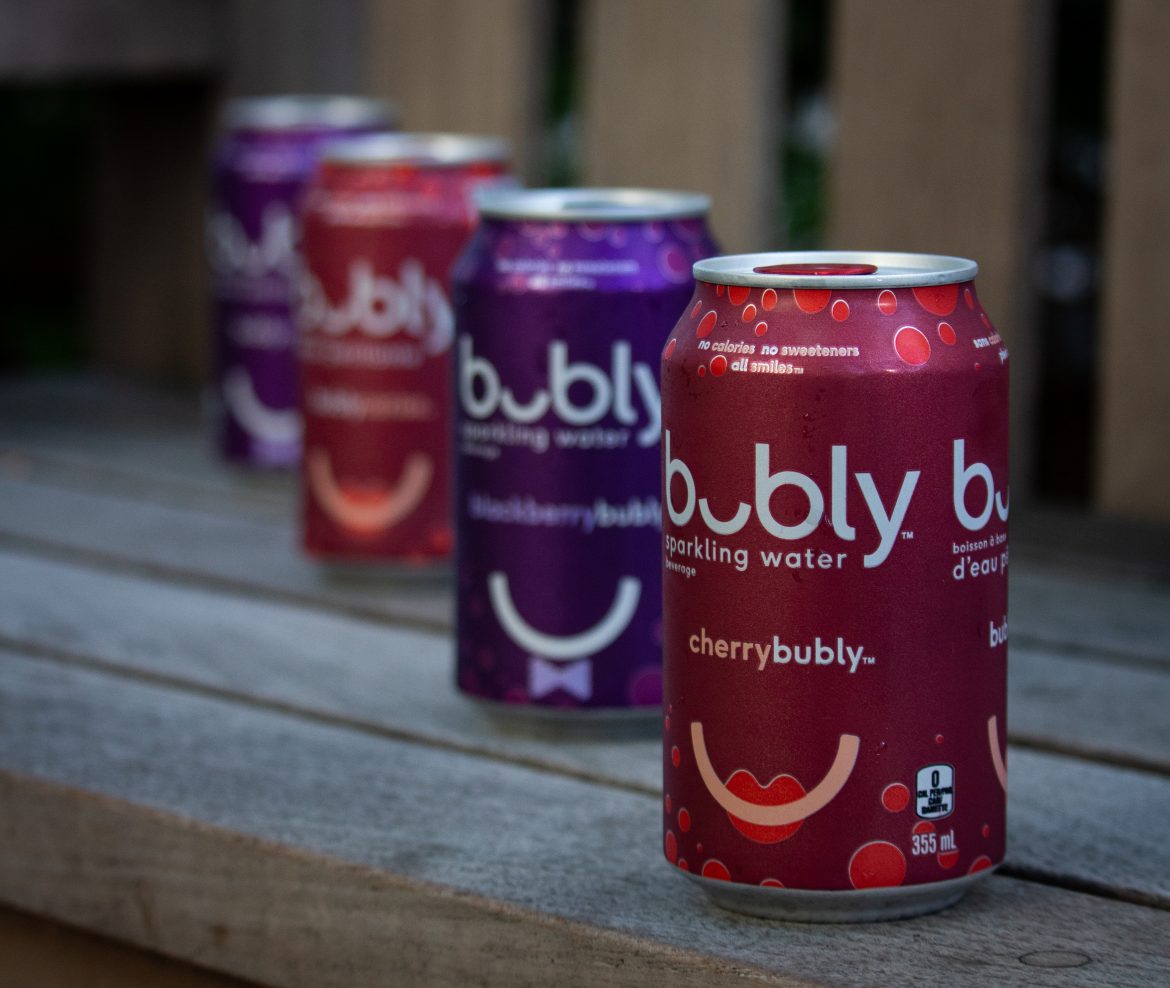 Spoiler alert: mango is the best

The world is made up of 2 types of people, those who love sparkling water and those who are not a fan of it. As an avid drinker of Bubly sparkling water, I’ve had the privilege of tasting almost every flavour. Just for the fun of it, here are my thoughts on all the flavours that I have been able to get my hands on!

Cherry: Starting off great with perhaps one of my least favourites, cherry. This flavour ranks so low because it comes across as artificial and medicinal. Frankly, if cherry Bubly was a person, it would be that one girl that bullied you in high school while captioning her Instagram post with “Be kind to everyone! XOXO”.

Strawberry: I would definitely say that the strawberry flavour was my go-to for a long time, especially considering it was one of the original flavours that were available in Canada when Bubly was first launched. While I often tend to drink the other flavours more, the strawberry flavour remains special in my heart. What can I say, I’m sentimental.

Orange: With all honesty, I forgot that this flavour existed. I tried it once several years ago and have not reached for it since. From what I remember, it was fine, however nothing to write home about and certainly not a flavour that I would recommend to my friends as it was not worth remembering.

Grapefruit: The grapefruit flavour is an interesting one. It does have a slightly bitter undertaste so in that sense, it is somewhat similar to a real grapefruit. While I’m not the biggest fan of grapefruits, I do enjoy sipping on this flavour from time to time.

Peach: Have you ever been through a messy breakup? That is what my relationship is like with peach Bubly. At first, I was ecstatic that finally there was a new flavour of Bubly in Canada. However, the more I drank of it, the more I sadly realized that it doesn’t really taste like peach at all.

Mango: The mango flavour is easily my favourite. The refreshing subtle hint of mango is almost identical to the real fruit. I’m not lying when I say that I went through a case of mango Bubly each week over the summer, that’s how good it is!

Pineapple: This flavour is a very close second to mango. In fact, at one point it was my all-time favourite until mango came along and dethroned it. The flavour is very accurate and is reminiscent of real pineapple, giving it an authentic taste!

Apple: While it’s not one of my favoured flavours, apple Bubly is still a very strong contender overall. The flavour is somewhat lacking than some of the other flavours, which can be a good or bad thing depending on what you are looking for.

Lime: This one is a tad too basic for my taste. Why opt for lime sparkling water when there are so many other (dare I say better) flavours to choose from? I am just gonna leave it at that.

Watermelon: The watermelon Bubly is tied with pineapple for second place in my book. It’s the perfect summer flavour for beating the heat and as a bonus the design on the can is super cute. The flavour is delicious and tastes just like a hint of watermelon.

Overall, Bubly, no matter the flavour, is easily a great drink to have especially on a hot summer day. The best part is that there is always flavour for everyone (mine being mango), so I urge you to take a break from studying, pick a flavour, have a sip, and enter the world of Bubly.

P.S. This is not sponsored by Bubly.