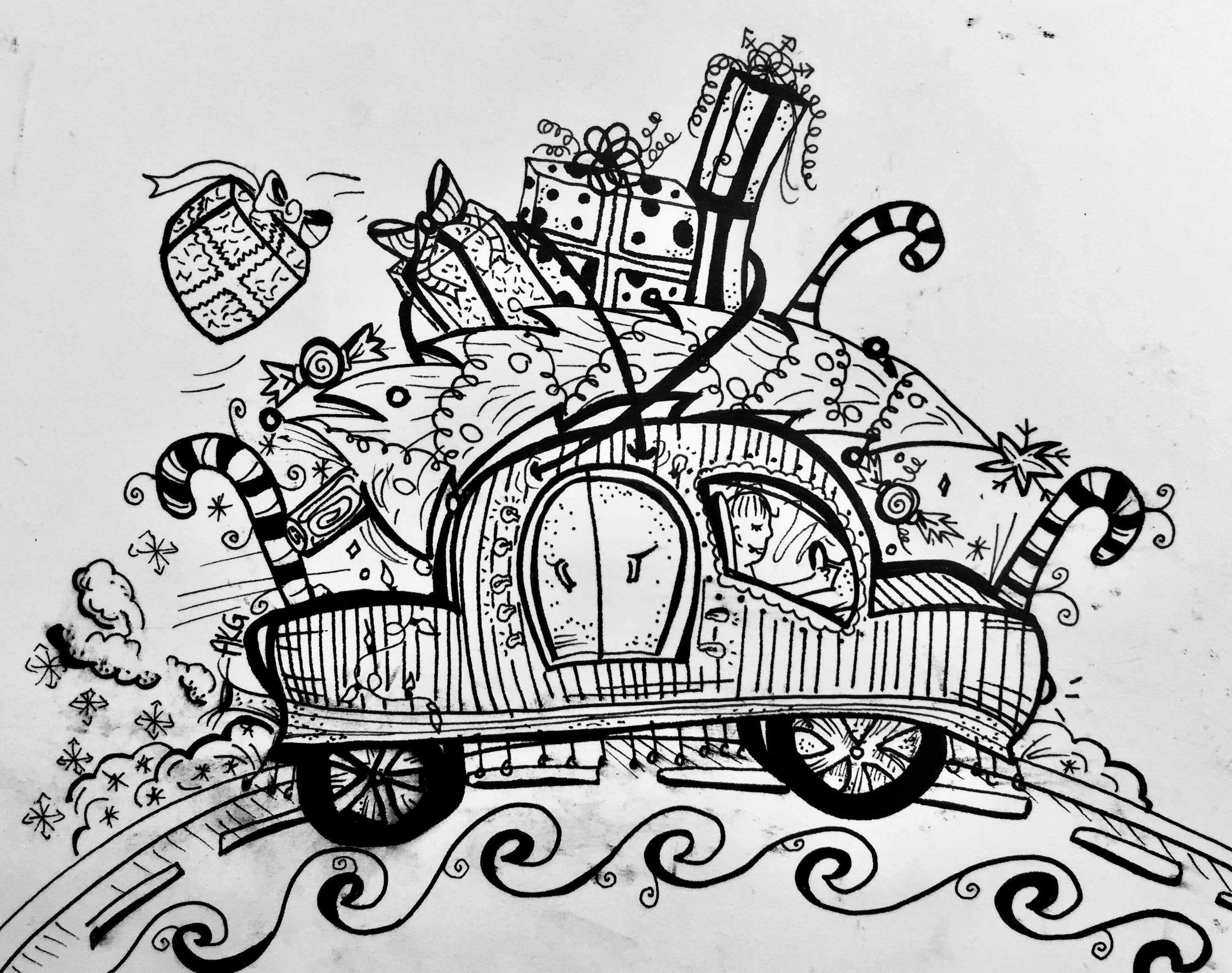 St. Mike’s will be hosting a series of events in celebration of Christmas

The University of St. Michael’s College (USMC) will be hosting its fifth annual Toy Drive on campus from November 17 to December 12, 2019. The holiday tradition will kick off with the Santa Claus Parade and will end with the Feast of Our Lady of Guadalupe. St. Michael’s College Commuter Dons, in support of the Toy Drive, will also be hosting a series of events leading up to the holidays.

The Mike sat down with Erica Slovak, Campus Minister for St. Michael’s College, to discuss the contents of the annual toy drive. She expressed that this cause will be proceeding directly on campus. Slovak told The Mike that there will be specific events during which students can drop off items, such as the Santa Clause Parade which took place November 17, and at the 2019 Annual Alumni Christmas Tea and Carolling event on December 5, from 2 to 4:30 p.m. Both of these events are run by Alumni Affairs and will give students at USMC an opportunity to donate to the toy drive.

Slovak advises students that the last day to drop off items is on December 12, at the USMC Faculty and Staff Christmas Luncheon. However, she told The Mike that students, faculty, and staff are not limited to just those events to drop off gifts.

“They can drop them off here at Brennan Hall, Room 168 at the Campus Ministry Office,” Slovak said.

Items can be dropped off anytime in the office during the week, in addition to any holiday event USMC holds until the week of the 12th. Slovak explains how the drive is not just subject to donating toys. This year, the gift of giving has expanded at St. Michael’s College.

“Donated items may include toys, financial donations, and gift cards to places like Walmart, No Frills, Food Basics, FreshCo, and Shoppers Drug Mart.”

This year’s toy drive could not have been possible without the help of USMC Campus Ministry, Alumni Affairs, and the University of Toronto’s (U of T) Campus Police. Slovak told The Mike that they are all partners in this annual cause. All proceeds from the drive will go directly to The Society of Saint Vincent de Paul (SSVP), a charitable Catholic not-for-profit organization that supports families who are in need during the Christmas season. The donations that USMC receives will be sent to SSVP’s location on Church Street.

Slovak concludes her interview by stating that “the purpose of the toy drive is a way for the St. Mike’s community to give back to the larger community.”

For more Christmas festivities, the Commuter Dons at USMC are also contributing to various events around campus. The Mike reached out to Marcella Van Run, a Commuter Don who shared information on what events the Dons are hosting this holiday season.

Van Run stated, “This year, the annual Commuter Don Christmas Dinner has been merged with the formal dinner put on for students in residence at St. Mike’s. We’re looking forward to this opportunity for our communities to merge together — because really, whether you live on or off campus, it’s the same St. Mike’s community. Any commuting students interested in attending the dinner can sign up on sheets posted outside the Commuter Don office in the Coop. There are two nights available: December 3 and 4, both from 6 to 9 p.m. in the Canada Room. We hope to see you there.”

Cianna Choo, VP Academics, and Chiara Perry, VP Community Life, of St. Michael’s College Student Union (SMCSU) told The Mike about S’winter Fest. They collaborated with USMC Mentorship and Commuter Dons in planning the event. “Our goal as student groups is to enrich students’ overall university experience, attempting to reach as many students as we can.”

SMCSU states, “With S’winter Fest, it was an opportunity to start off the holiday season at St. Mike’s with festive activities to get into the holiday spirit. This time of year is often about giving back to others. We feel that by bringing people together, it strengthens that spirit of giving.”

Students at USMC also expressed their opinions about their college hosting holiday events around campus.

Emily So, a third-year life science student told The Mike, “During my time at U of T, it’s been great to see the different festivities that USMC hosts. It can be a stressful time with projects and final exams, so it’s thoughtful that these events are planned to help students destress and enjoy time with friends.”

Kristal Sinaj, a fourth-year social science student also commented on campus holiday activities. “I knew St. Mike’s does those activities, but I haven’t had the opportunity to actually participate. But I think it’s great, and I hope to attend to as many as I can this year — to be festive and get in the holiday mood.”

For more updated information on events from the Campus Ministry, students are encouraged to follow @ustmikesministry on Facebook.