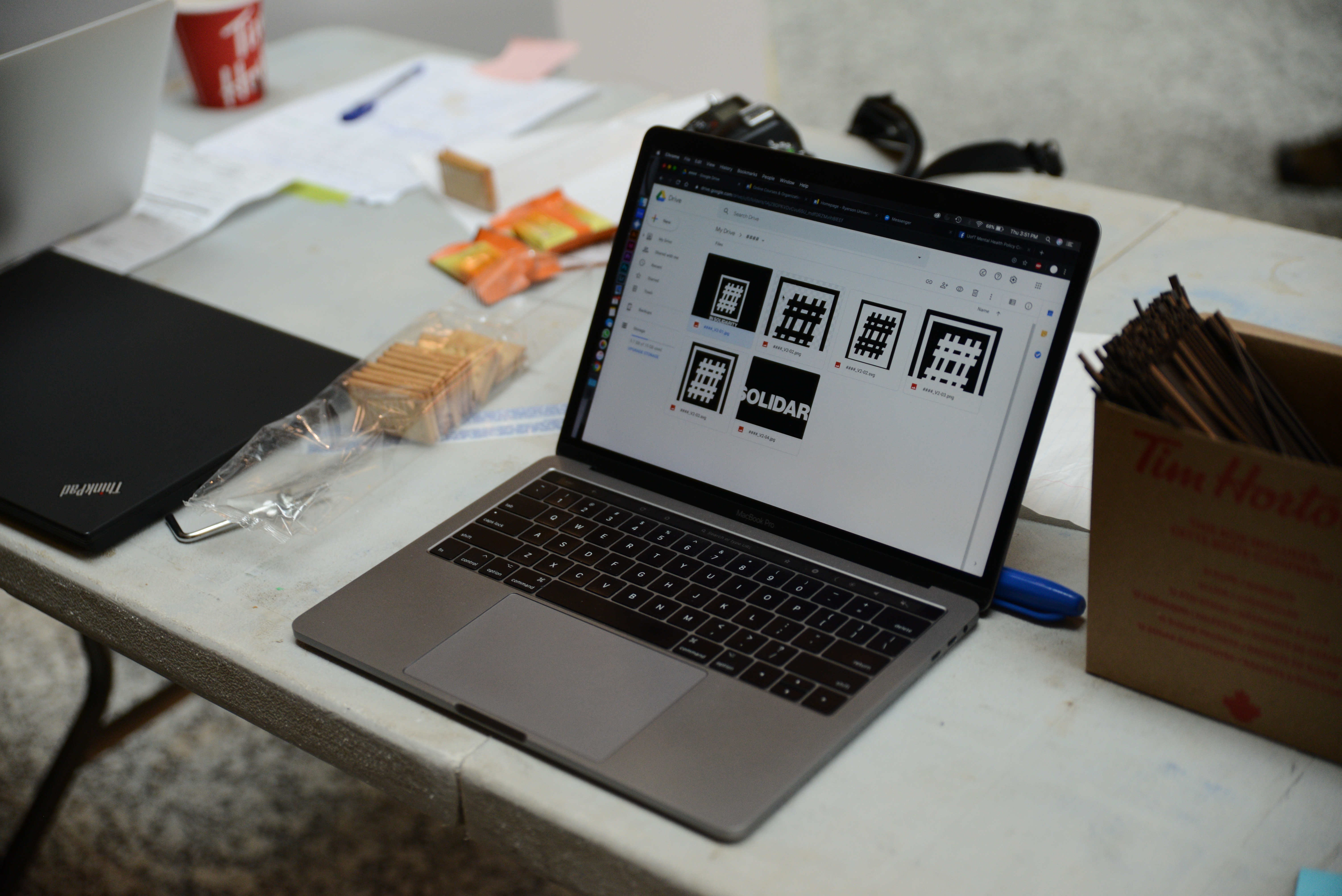 A terrible solution with no lasting improvements

After the fourth suicide at the University of Toronto St. George campus in 16 months, the university administration took action by building barriers at the Bahen Centre for Information Technology, in which three of those four suicides took place. For a world class university, this is a world class example of amateur problem solving.

I read two articles in relation to suicide, one written by Aloysius Wong for The Mike, after the most recent suicide that occurred at the Bahen Centre on Friday, September 27, and the other that was published by The Boundary after the suicide that took place on Sunday, March 17, 2019. Both articles criticize the university administration for not doing enough to help students. I agree with their viewpoints, but neither offer clear solutions.

The Boundary states, “The centre is severely understaffed with inconvenient hours,” and Wong reports, “I don’t know what the answer to this will look like. I just know that nothing that’s been tried so far has worked.” While I do appreciate the honesty, the comment by Wong allows the university to simply sit back and relax and think they are doing enough. As reported by The Varsity, the Executive Director of the Health & Wellness Centre, Janine Robb said, “To me it seems we’re never seen as supportive enough, despite our best efforts, and I’m just not sure how to change the dialogue on that.” In that same article written by the Editor in-Chief of The Varsity at the time, Jack O. Denton, the headline begins by quoting a student saying, “This happened so close to home.” This is a very poor selection of words to put in a headline in which the article calls for administration to take action. The suicide occurred at U of T on the St. George campus in the Bahen Centre of Information Technology, not close to home. This distinction is important.

I was in attendance at the Gordon Cressy Student Leadership Awards ceremony on April 22, 2019, and U of T President Meric Gertler didn’t acknowledge the suicide that occurred on campus. This was instead done by Gordon Cressy himself. If Gertler has trouble with mentioning the suicide in front of students and their families, he is not fit for presidency. We need someone who can acknowledge more than the university’s global reputation.

After the suicide on September 27, many posts on Facebook listed resources for help for struggling students. On that same day, The Varsity did the same thing when reporting the suicide. It’s useless telling a homeless person he has food available to him when he is hungry. Similarly, students need easy access to the available resources, not reminders that they exist.

Building barriers is not a solution to prevent suicide. Students need to have easier access to the university’s resources so that they do not have suicidal thoughts to begin with. The university administration needs to realize that the Bahen Centre is not the only U of T building on the St. George campus.  The university already has barriers with the long wait times for students to be able to find support at the Health & Wellness Centre. I don’t have any experience with a mental health problem, but I can say I emailed the Health & Wellness Centre to inquire about its workshops on September 20, and I still haven’t heard back. Just because it isn’t urgent does not mean it’s not time sensitive.

There are three easy solutions to the university’s failure to support its students’ mental health. First: increase the course selection for the Summer terms so that students can have more options to take courses that are hard to manage in the Fall/Winter school year. I understand some courses are available based on the faculty since many professors are away during the summer for research purposes. This is no excuse. Make them available. Appeal to student needs as opposed to your authority.

Second, hire more staff. With this solution there is a complication to get more space so that everyone can comfortably have an office space. It’s understandable that medical professionals don’t grow on trees. Finding qualified staff for such a large population is difficult.

Third, if hiring more staff is not possible, then the university should lower the intake of students. Lower the admission average so that fewer students get accepted, because with a decrease in student population there is easier access to resources. Instead of the university administration saying they bring the world’s best students which they love to mention, they can be more honest and say that they can’t support all the students they take money from. The administration may not want to entertain this solution because they will lose money and the university could lose popularity, which are the only two things they care about. The applicants will understand, because going to the “best university in the country” is useless if students don’t have adequate support.

Suicide is not the problem. Suicide is the effect of the problem that the university administration fails to admit. They fail to admit that they do not have enough resources to support the mental health of their students. Instead, they build barriers at the Bahen Centre to cover up the problem. Our students don’t need barriers. They need more resources. Is U of T waiting for another suicide before it takes useful action?