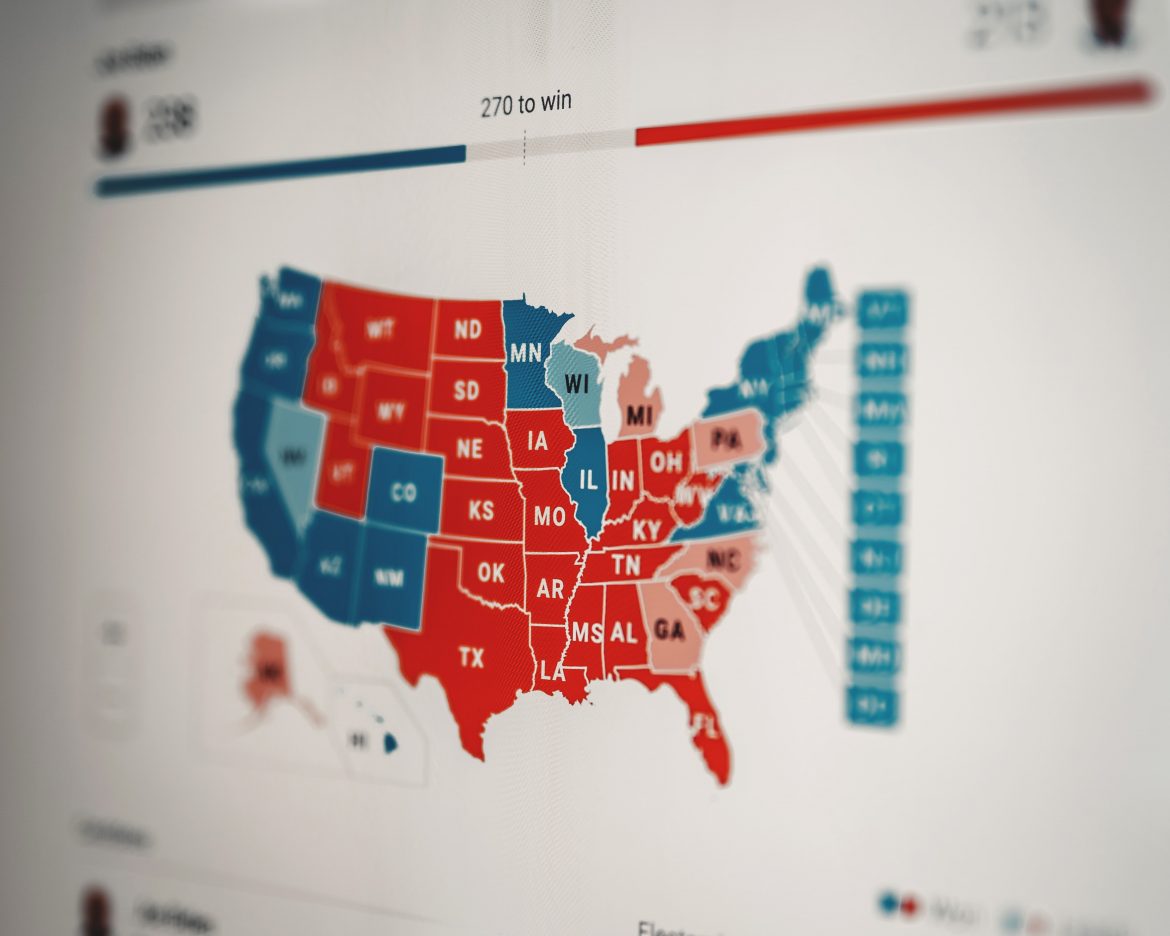 After a tedious vote count period and vast criticism of the electoral college system by the masses, the United States Presidential Election has finally come to an end. Democratic leaders Joe Biden and Kamala Harris eventually secured a win with 306 total electoral votes. Now that the US seems to officially have a new administration, the global community patiently awaits action, changes to the legislation, and above all, fulfillment of promises. Let’s take a closer look at the Biden/Harris Candidate platform and their key aims for U.S. Policy:

Perhaps most significantly, Biden has promised to “listen to the scientists,”  implement a mandated mask policy, and rebuild America’s relationship with the World Health Organization (WHO). The WHO’s facilities and offices are spread all around the globe, and they train their staffers to work with governments, researchers, front-line workers and NGOs quickly and efficiently. The Biden/Harris transition team’s promise to reverse the decision to leave the WHO, made by the Trump Administration, will maintain an international and interconnected approach to combat the pandemic.

While publicly confirming that he doesn’t support Congresswoman Alexandria-Ocasio Cortez’s Green New Deal, Biden has remained resolute in his plans to move the US towards a more sustainable future. Biden’s ‘clean energy’ campaign, in contrast to the Republican’s free-market strategies, calls for rejoining the Paris Accord, construction of green infrastructure, and reaching net-zero carbon emission levels by 2050. Unfortunately, these are not without repercussions across the border: Canada supplies 48% of America’s crude oil, and is arguably extremely dependent on the US market. This, coupled with Biden’s firm stance on cancelling the Keystone XL pipeline, could lead to a significant economic crisis in Canada. In the long-term, however, by adhering to the Paris Accord, the US can unite with ratifying Nations and serve as a major global player in reducing global temperatures, and contributing towards the research and development of new green technologies.

Biden has ambitious plans regarding immigration, especially regarding the reintroduction of DACA. First introduced under the Obama Administration before being retracted by President Trump, DACA primarily focuses on protecting children that arrive on American soil without proper documentation. This allows 56,000 applicants to be protected under DACA rules and regulations, receive aid for college, and to travel freely to and from the US if they wished to do so. These measures may be difficult to enact, considering congressional opposition regarding undocumented immigrants.

Yet again, Biden has a differing approach to the Trump Administration – this time, regarding nuclear diplomacy policies in Iran. Before being withdrawn by President Trump, this deal proposed the lifting of sanctions against Iran if they continued to limit and cap their nuclear projects. Biden believes that by rejoining this deal, the US will be able to curb rising political tensions. This is also the rationale behind his perspective that looks favourably upon removing US-backed funding and support for Saudi Arabia against Yemen. Despite Saudi Arabia being a major Middle Eastern ally to the US, the rising death toll in Yemen has received growing concerns from congressional lawmakers, and Biden promises to alter the current foreign laws and policies set by President Trump.

So, what’s next for US Policy? Joe Biden secured a majority of the votes, but many remain critical of his administration and America continues to remain firmly divided. We all know the promises, but whether or not the Biden/Harris Administration meets the public’s expectation is yet to be seen.