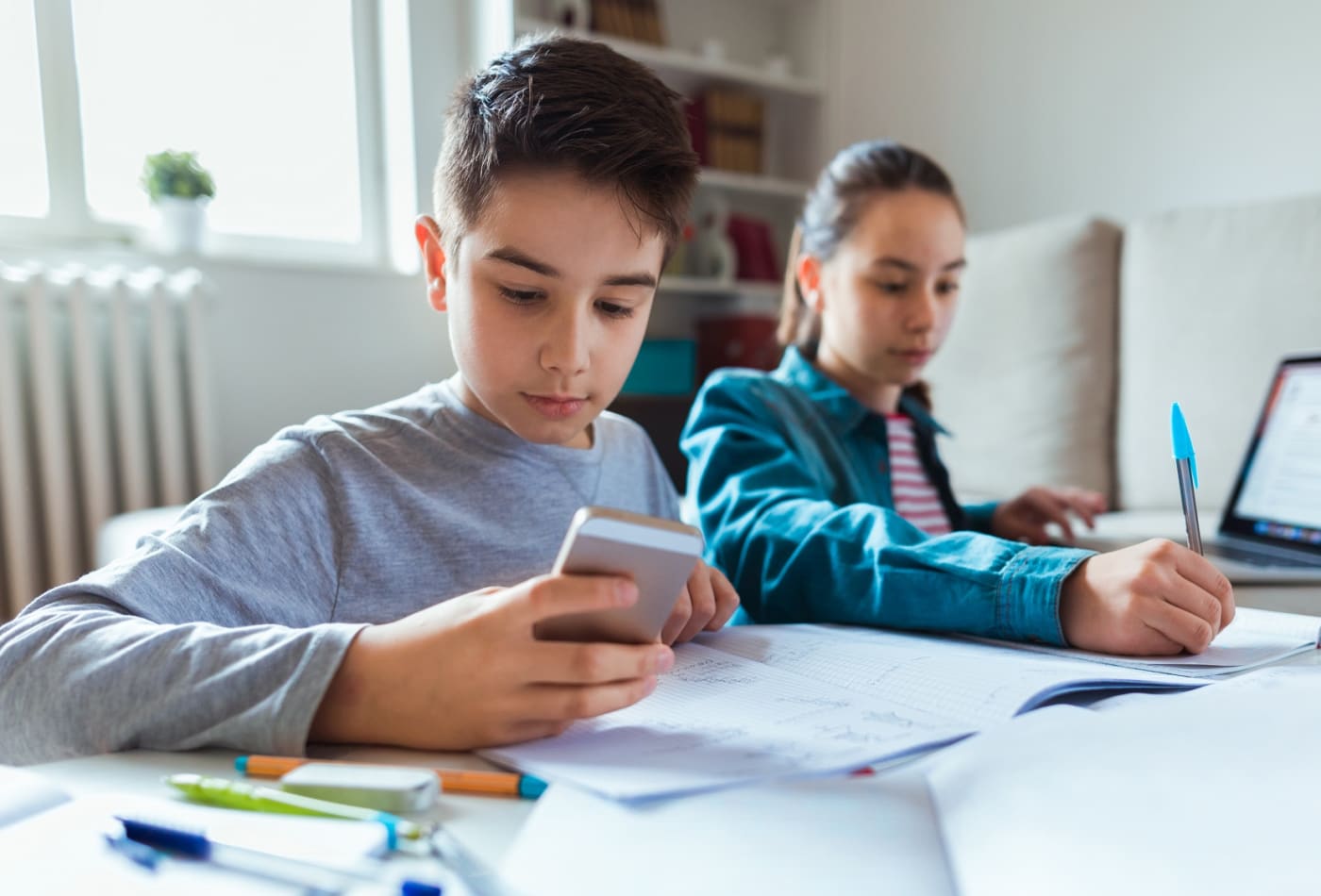 Warming up Ontarians for a cellphone ban in Ontario classrooms

Amidst a slew of new policies enacted by Premier Doug Ford, the ban on cellphones in elementary and high school classes might be just what is needed to increase student focus and participation in learning spaces. This ban will be enforced starting in November.

Although the ban will undoubtedly limit student distraction in the classroom, there are serious reservations on how the ban will be implemented. How will educators ensure that students are actually leaving their phones outside the class?

Negotiating the use of phones in schools is a difficult task, as educators celebrate technology as a learning tool while also condemning it as a distractive vessel for social media usage, internet surfing, and gaming in class. A moderated restriction on cellphones in the classroom will facilitate finding this balance.

In the classroom, while learning math, English, and science, cellphones serve little function other than as a distraction. Students indulge in social media posts and memes while missing pivotal educational lessons. Restrictions on cellphones while lessons are underway removes any such uses of the phone altogether.

Former Minister of Education, Lisa Thompson, released a statement regarding the issue. “Ontario’s students need to be able to focus on their learning — not their cellphones,” she announced.

The ban comes in light of the education consultation conducted by the Progressive Conservatives in 2018, in which the overwhelming majority of respondents were in support of a restriction on cellphones in classes.

A 2015 study by the London School of Economics and Political Science reported that with a cell phone ban in place, student performance in exams increased, specifically for students “who were normally the lowest achieving.” The study concluded that banning cell phones in learning spaces is a good tool to shrink the space between the highest and lowest achieving students.

Restricting and disciplining the use of cellphones beginning at the elementary level will form habits that will prove advantageous to students in their high school and university careers.  Students will learn how to maintain their focus while studying and adopt more appropriate cellphone usage habits.

This ban also gives teachers more leeway to allow students the use of their phones when necessary. A flexible restriction on phones will decrease student distraction while allowing cellphone usage when appropriate and effective, at the teacher’s discretion.

In 2017, Toronto District School Board Spokesperson Ryan Bird commented on the cellphone ban, citing that the ban was a result of concerned parents that their children might use cell phones “for the wrong reasons.” This concern could be one that resonates with several parents.

With a universal law in place for all schools in the province, students, educators, and parents can collectively create an education system that garners focus, learning, and healthy habits.