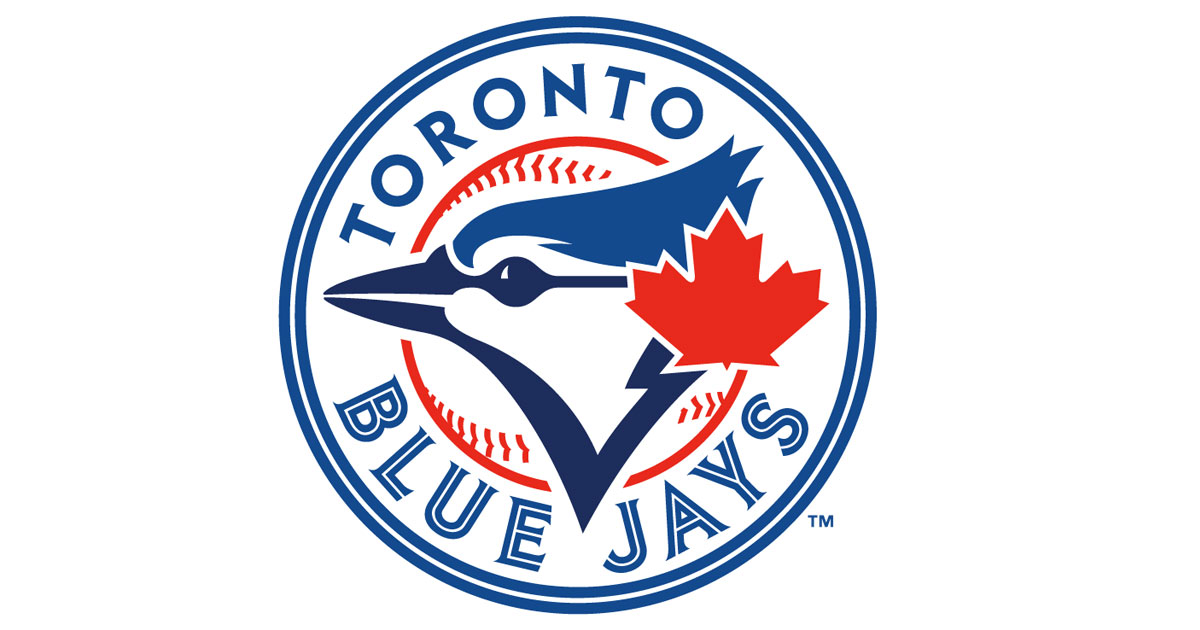 The Toronto Blue Jays are struggling.

Right now, it’s feeling tough to be a Blue Jays fan. Our once soaring Jays aren’t looking so good — they’re losing ugly games to bad teams (including a split series to the LA Angels that could have been a sweep) and dropping key matchups to AL East rivals.

Their age is showing — outfielders Jose Bautista and Michael Saunders have been plagued by injuries all season, and 2015 AL MVP third baseman Josh Donaldson is having hip issues as well. It’s recently emerged that star pitcher Marco Estrada has been pitching through a herniated disc in his back. Combine these factors with some sleepy bats and shaky pitching, and the Jays find themselves a few games back of the seemingly unstoppable Boston Red Sox for the division lead.

With a repeat for the AL East title pretty much out of the picture, the Blue Jays look to be on track for the Wild Card game. For those of you unfamiliar with the Wild Card game, it is essentially a one-off elimination game between the top two teams in the American League not leading their respective divisions. As it stands, the Jays look likely to face their rival, the Baltimore Orioles.

To many, a one game playoff in baseball constitutes sacrilege. Considering that the season itself is typically played out in three game series (though sometimes two games and sometimes four) it hardly seems fitting. The whole process feels a little insufficient and unorthodox; its raised stakes tend to heighten the sense of stress and anxiety felt by fans and players alike.

As for the thought of a one game playoff for the Jays? Toronto has done anything but thrive in must-win games lately — and so, the two do not seem like a good mix.

However, we shouldn’t despair. We should be excited. A one game playoff means a guaranteed game seven situation — it’s the big fight before the title shot. The Jays are a great team, lead throughout the season by a surprisingly stellar starting rotation and a shutdown one-two punch in the bullpen of veteran Jason Grilli in the eighth inning and young gun Roberto Osuna in the ninth.

Imagine, for instance, Aaron Sanchez getting the start. Sanchez’s end of season treatment by Jays management has mired an otherwise phenomenal breakout year. Picture him shining. Or would anyone really be all that surprised if, say, the Jays’ talented bats were to wake up and break out? Wouldn’t it just seem long overdue?

Don’t sound the alarms just yet. The Blue Jays are still more than capable of big things this season. We should embrace the stakes of the Wild Card game, and thank our lucky stars for another 2015 ALDS-type situation. Here’s to hoping for another Bat Flip.