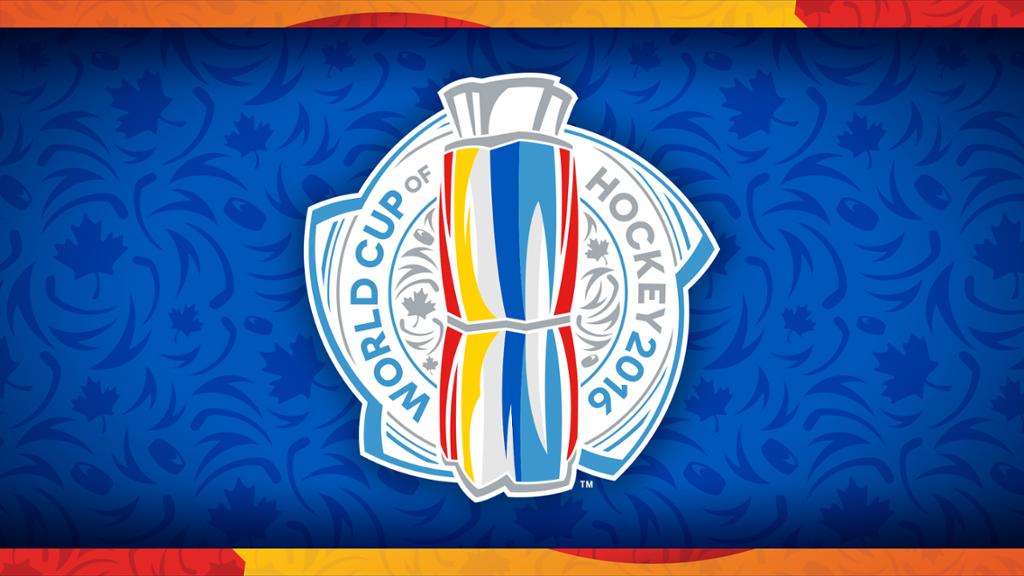 By the time you read this, the 2016 World Cup of Hockey will be wrapping up.

In case you weren’t aware, this year’s tournament came with a significantly altered script. Not only was the tournament subject to a huge influx of money, coverage and advertising — it also revised its format.

This year’s edition of the World Cup of Hockey, an event last held in 2004 – and only twice over the past 20 years –  featured two new and unfamiliar teams. The six usual suspects — Canada, the U.S., Russia, Sweden, Finland and the Czech Republic — were all in attendance. However, this year they were also joined by a Team Europe and a Team North America, both of which ended up being more than just filler teams.

Team Europe – a best of the rest squad, consisting primarily of the worthiest Danes, Germans, Slovaks and Swiss, among others – spoiled the hopes of the Americans early on, and advanced to face Sweden in the semi-finals.

However, the real focus for most has been on Team North America, who Europe coach Ralph Krueger calls “the fastest team in the tournament” – and for good reason. They skated circles around Team Europe in their preliminary showcase; in just two games, they had scored 11 goals on them.

Sadly, Team North America, which is made up the best under-23 players on the continent, just missed the cut due to the fact that they won one of their games in overtime and not regulation. Despite this, they still provided the most exciting hockey of the tournament — something witnesses of NA’s thrilling 4-3 overtime win over Sweden (Canada’s biggest threat) would surely attest to.

The positive reception of these two makeshift teams – initially devised as a sort of stop-gap due to organizers’ inability to arrange a proper qualifying tournament — will hopefully lead the NHL to reconsider. Originally derided as gimmicky, both teams quickly became, in practice, widely lauded.

Will these changes be enough to resurrect the World Cup? Only time can tell. If enough fans support it, things should bode well for the future of the World Cup, but perhaps not so much for the fate of the NHL at the Olympics.

In an age where analytics and systems-based tactics have proliferated, it’s refreshing to see a group with such unbridled speed and skill as Team North America – and they certainly made a believer out of this writer.

Regardless of what the tournament’s future holds, for now, it’s hard not to enjoy watching them.