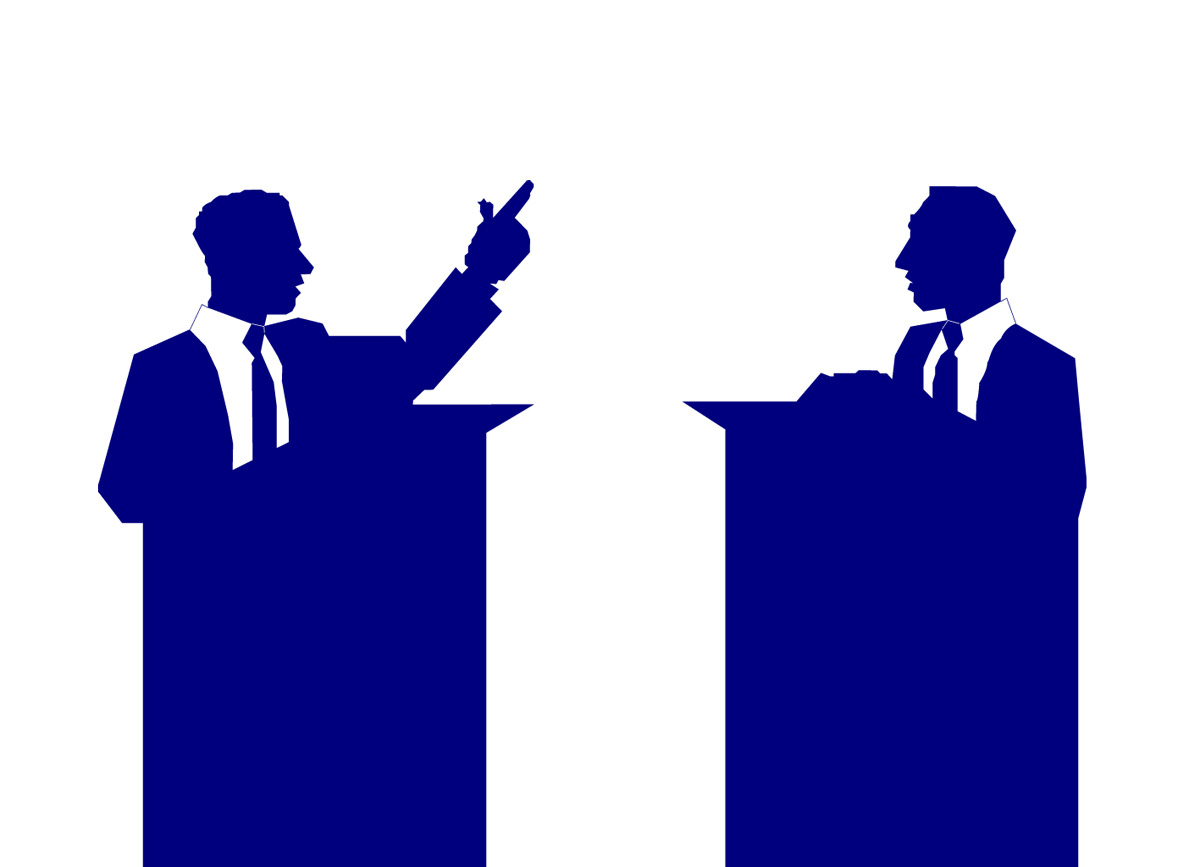 Disclaimer: By no means am I claiming to be an expert. These are all just things that I had noticed in myself and others through conversations that I had with others who also find themselves involved in thoughtful discussions.

Recently I found myself getting engaged in a lot of friendly debates regarding political and social issues, and with these debates comes many opposing opinions. And it is through this process that I am made more aware of some reactions that I had never looked twice at before. And, no, these revelations were not derived from the pages of books, but, rather, through experiences, a key component of personal development.

My first realization was that, when it comes to certain topics, I tended to be very defensive about it. While I firmly believed that I can be objective on any issue, I couldn’t help but notice that I tend to lose this nonpartisan stance sometimes, such as when someone makes broad statements about specific groups of people. It would be a kind of a reflex to take them personally without even thinking about whether there is some truth to it or not.

This recognition showed me two things. One was that, even though I would like to think that I am completely unbiased, I would still react based on emotion to criticisms related to an aspect my identity. Something else that I took away from this interaction is that it is counterproductive for your argument to make wide stereotypic assertions about a group of people. It is much more likely that others will understand and sympathize with your cause if you explain how is it you formed those allegations. It might take a little more effort but it ensures that people will know where you are coming from. I think that by being more aware of knee-jerk reactions, I am able to better understand different opinions.

Something else I also noticed by interacting with others is that people can be a hypocritical at times on how to deal with issues when they pertain to one’s self as opposed to others. Personally, I try to avoid this by imagining the same rhetoric applied to another group, asking myself whether I would have the same reaction. It is a method that I use to help me be more focused on my central beliefs, and avoid being easily swayed by over generalizations. However, I do think that it is still important to try to understand the opposition’s arguments. That way, we can truly make informed decisions. I think that simply dismissing opposing views is a grave mistake, as we would miss a great opportunity to come to an agreement and unite as people, and it could silence legitimate concerns.

One thing that I find would almost always derail conversations is the use of ad-hominins, the attacking of one’s character rather than their ideas. Let’s face it, most of the time it is very difficult to decipher how a person is in real life simply by hearing their views on a single issue. It is a technique usually used to suppress dissenting views, and frankly it just indicates that you have no real argument.

My final advice for debaters is that it is okay to challenge the standard view. If it seems like you are the only person with a certain kind of view within your circles, the odds are there are probably plenty of others who are thinking the same thing. And just because those around may have a different view, especially when it comes to social and economic views, it doesn’t make your opinion less valid. Moreover, the validity of your argument definitely should not have anything to do with your identity. You shouldn’t owe it to anyone to supporting an ideology: do your research and confide in what you think is best for yourself and others.

I believe that it is through our interactions with others that we grow as people. Therefore, when it comes to discourse, it should be embraced rather than being looked as something negative.