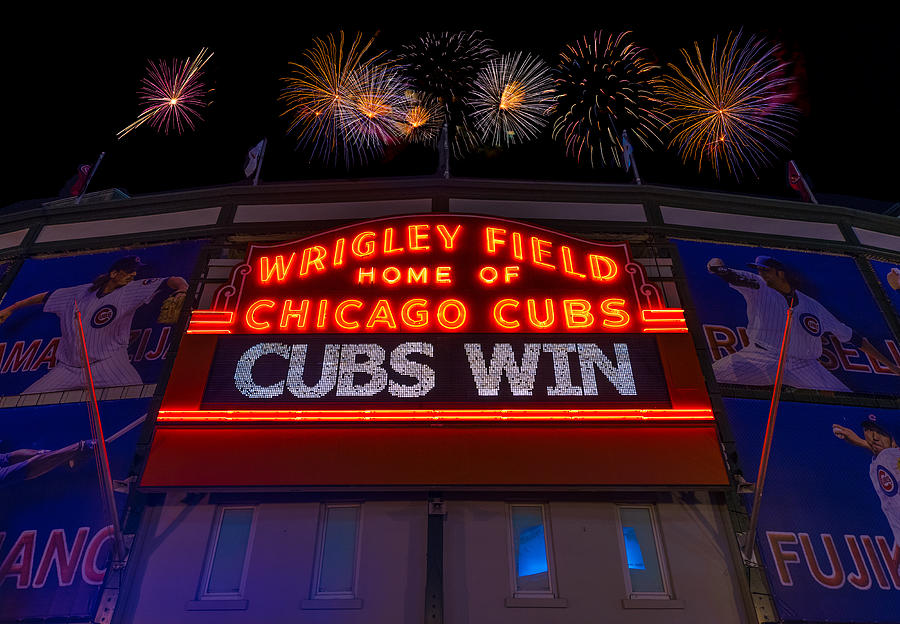 108 years later: the Chicago Cubs have won the World Series

In the words of Chicken Little, “The sky is falling!” For the first time in 108 years, the Chicago Cubs are World Series Champions. The Cubs’ last World Series win came on October 14, 1908; 39,466 days later, they finally have another.

Much has changed since 1908 — the year that “Take Me Out to the Ball Game” was written and copyrighted. 1908 saw the first passenger flight in an airplane as well as the first death by powered flight. It also saw the first horror movie, and the patenting of wireless radio broadcasting. In 1908, Albert Einstein presented his first quantum theory of light, Henry Ford’s company built and introduced the first Model-T car (which retailed for $825) and later that year, the first four-wheel automobile brake was invented.

In 1908, life expectancy was approximately 50 years, the average worker made 22 cents an hour, and the highest paid player in baseball made $8500. Austria-Hungary and the Ottoman Empire ruled much of Europe, and Butch Cassidy and the Sundance Kid died, though their bodies were reportedly never identified. That same year, Chicago White Sox pitcher Ed Walsh went 40-15 with an ERA 1.82 — a feat that, given how the game’s evolved, is likely never to be replicated.

In short, the win was a long time coming. 1908 is a date known by even the most casual of baseball fans. With it, the Cubs relinquish the title of longest drought in baseball to their very opponents in Cleveland, who’ve waited since 1948. To call Cubs fans ecstatic would be a gross understatement — estimates show five million people attended the Cubs victory parade: making it, unofficially, the largest human gathering in United States history.

To top things off, the Cubs’ 1908 championship was the second of two consecutive titles. After 2016, who knows? With their present roster, the Cubs might have what it takes to do it over again in 2017.

And while the Indians technically lost, proponents of respectful Native American representation seem to have won in that the Indians’ name and logo, for the past two months or so, have become a topic of everyday conversation. Regardless of how people feel about them, and of the lengths that those people — specifically, baseball purists — will stretch to defend “tradition” of any sort, people are talking about whether or not the Indians’ name and logo are offensive. This, undeniably, seems like a step in the right direction.

For now, temporarily erased from memory are the Cubs’ famous collapses of 1969, 1984, and 2003. In the time between 1908 and 2016, plenty about the Chicago Cubs has changed. The single constant however, has been its fans, who’ve borne over a century of loss with pride and dignity.

I lament what the win represents: the Cubs’ loss of the title of baseball’s classiest losers. Arguably, the most patient and loyal fans in professional sports remain.

As a Leafs fan, I relate to their struggle, and rejoice in their victory. I also wonder if it’s too late to ask for any tips.