Photo: The University of Toronto’s Governing Council boardroom (U of T).

The University of Toronto announced in early October a university-mandated leave of absence policy for students whose behaviours reach the “threshold for intervention.” According to the policy, a mandatory leave of absence will be invoked if, “due to mental health or other similar personal issues,” a student’s behaviour is dangerous or is impairing their educational experience or the experience of those around them.

The idea for this policy was first proposed in the Annual Report of the Office of the Ombudsperson for 2014–15. This policy is intended to target only students who exhibit these behaviours because of mental health issues. Similar behaviour with no evidence of poor mental health could fall under other university policies unrelated to the one being proposed.

Office of the Ombudsperson

The initial report for 2014–15 included four recommendations “aimed at ensuring that existing and future academic programs are designed to acknowledge the rights of those with mental health disabilities to equitable treatment.” These recommendations were triggered by multiple student complaints to the Office of the Ombudsperson, with 26 of those respondents stating they were registered with Accessibility Services. According to the report, “Accommodations (or the perceived lack thereof) were important contributing factors in their complaints.”

To correct for these shortcomings, the Ombudsperson recommended four key changes. These are highlighted by the need for a plan to help the university accommodate students with mental health needs, ensuring “consistency and accountability” when following the current guidelines, requiring a section on accessibility and accommodation in new program proposals, and developing guidelines and support for programs that have students suffering from mental health which may create potential harm for the surrounding community.

In response to the Ombudsperson’s report, U of T published an Administrative Response in October of 2016. It is the last recommendation made by the Ombudsperson that the response, and the subsequent policy, focuses on.

“The administration is in the process of preliminary consultation and drafting of a policy that will address voluntary and involuntary compassionate leave from the university in cases where serious mental health needs arise,” the response states. It is this particular guideline that the proposed mandatory leave of absence policy focuses on.

“The draft Policy is intended for a very small number of students who meet the high threshold for intervention as described in the draft Policy and the presence of mental health or other similar concerns provides a context for University action that is not disciplinary in nature,” the policy reads.

While the statement claims that the leave of absence is not disciplinary or punitive, if a student is subject to this mandatory leave they do not have the right to invoke it, instead having to appeal the decision to the University Tribunal’s Discipline Appeals Board.

However, for the situation to even get to the point where a mandatory leave of absence is given, a specific process outlined in the policy must be followed.

Initially, when the head of a department feels that a student’s behaviour reaches the “threshold for intervention,” they will contact the Vice-Provost, Students. The Vice-Provost then decides whether or not to follow through on the claim. If they decide to follow through, a Student Support Team and Student Case Manager will be assigned to the student in question. Only after this happens will the student be notified that their behavior has resulted in a referral to the Vice-Provost’s office. The Student Support Team and Student Case Manager will then discuss alternative accommodations with a student to try and avoid a leave of absence.

However, it is important to note that these are only general guidelines for the procedure, and as a whole, each case will be handled differently to fit the student’s needs. 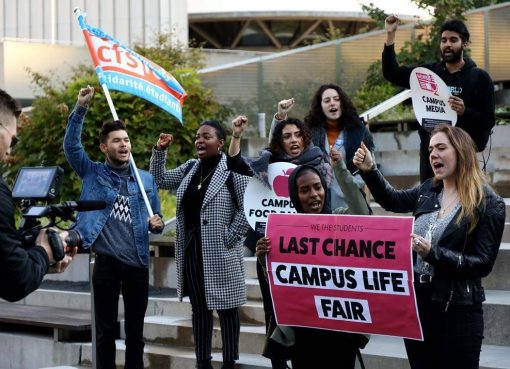 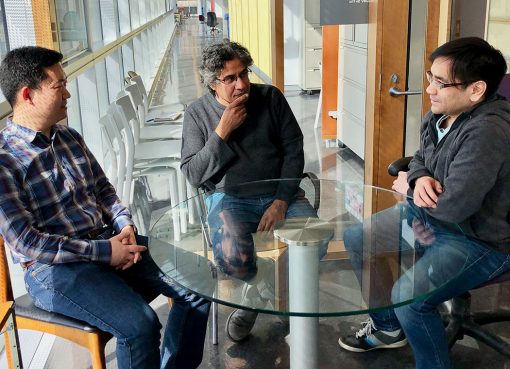 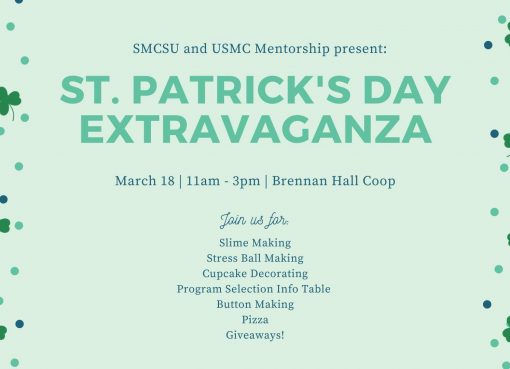