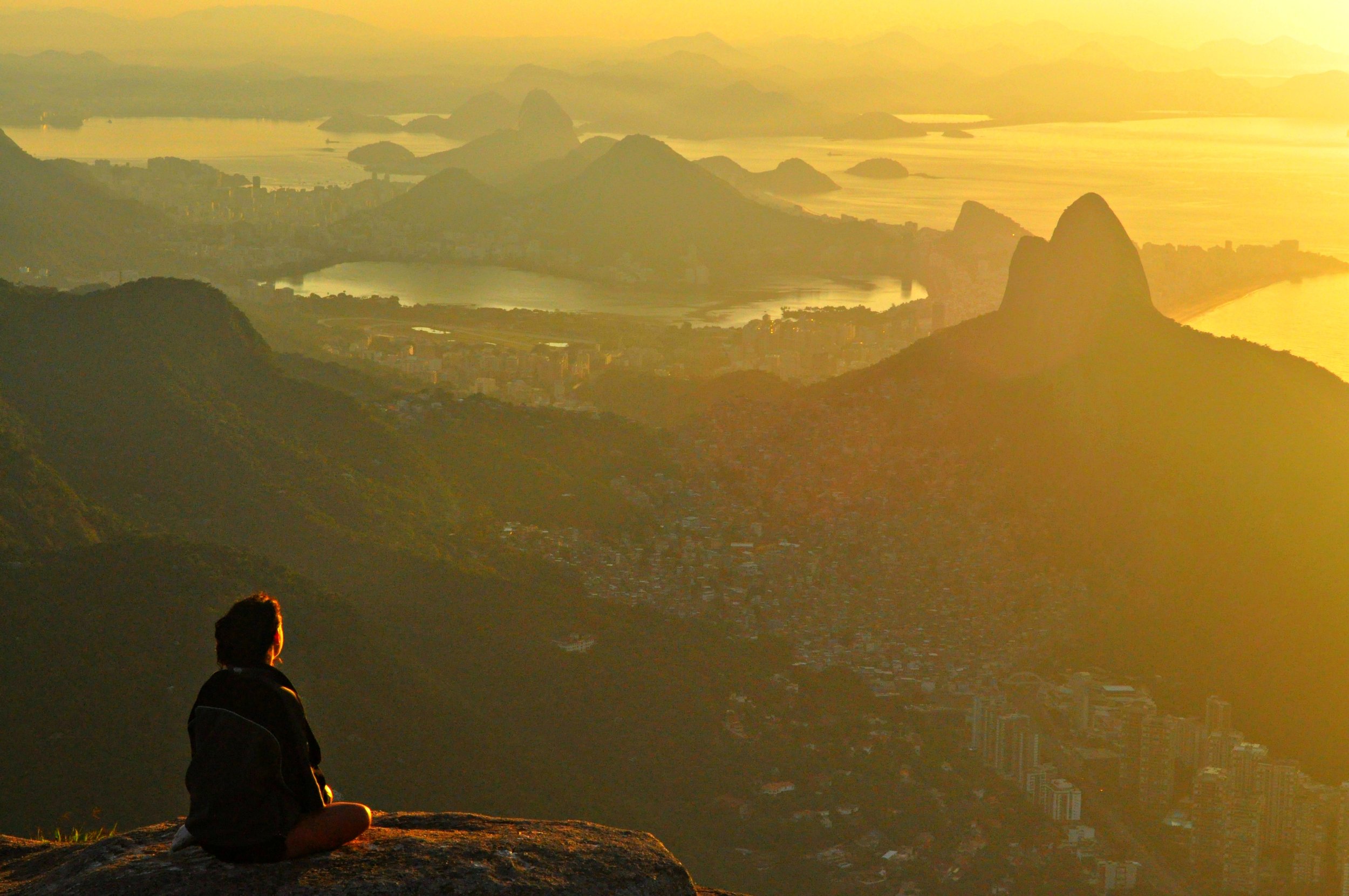 Un-cuffing the shackles of culture

Faith is a miraculous, spiritual conception that has the power to alleviate (almost) any misgiving. Whenever I find myself frantically gasping for air I somehow find faith and suddenly, all is right with the world. The adoption of faith did not come instinctively to me and was in fact an issue of personal struggle. For years I was led to believe that my culture’s idea of faith was the only “right” faith, which meant that no tolerance existed for contemplation or the entertainment of any of my persistent doubts. The impression that the beliefs I was taught weren’t exclusively correct for everyone was never even allowed to cross my mind, and for 18 years that was the only way I saw the world, through that one lens.

I left the comfort of my home and the familiarity of my cultural bubble and came to UofT in 2013 where, for the first time, my faith was tested (and still continues to be tested on a daily basis). Like a fish out of water, my first year felt like my whole world was turned upside down. I, the moral compass, stopped being able to tell “right” from “wrong”. Concepts that I was shielded from my entire life, that according to both my faith and culture were inconceivable, were now all around me and I had no idea what to think. Never had anyone or anything truly made me consider why I did the things I was taught to do, and why I stayed away from the things I was told to stay away from; I panicked all the way into a shell of seclusion, shielding myself from anything that could make me “doubt”. That phase lasted a year. I guess it’s just more comfortable not to think; but how can anyone call themselves a believer if they just follow a set of instructions shoved down their throat by society the moment they leave the comfort of the womb?

My second year of university was spent in Europe where I became friends with a group my age, who came from a similar background. There was, however, a fundamental distinction; they were all fleeing a war. One of them was forced to start over all on his own because the war had torn his family apart. Needless to say, traumatic experiences change people; at one point, these individuals were adamant believers of a higher power, but their faith could not withstand the anguish of war. In the midst of their skepticism they would ask me questions pertaining to my beliefs that I had no answers to; I questioned my faith, I questioned my philosophies, and I started digging for the very first time.

As I allowed myself to contemplate, I realized that I was shedding the persona I was forced to display for the entirety of my existence, and there was really no turning back. I started making sense of certain practices, I stopped doing things I never intrinsically believed in, and I began truly accepting; for the very first time I could confidently say “I have found my faith.” Through questioning I realized the beauty of the faith given to me at birth, which was lost in, what I believe, centuries of false interpretations working to serve the agenda of the regimes in charge and to satisfy a cultural predisposition. I came to categorize the “one size fits all” model I was forced to adhere to as a mode of social control rather than genuine faith. I chose to continue to have faith because amidst all the doubts, I still believe in a bigger picture, one that may not always make sense when looked at from a narrow scope, but once remembered makes the world seems a whole lot better.

Here’s what I’ve learned: as obvious as it sounds, you can never truly believe in something just because you were instructed to. As members of the global society, a distinct culture, a particular religion or faith, we are subject to a colossal pressure to conform to certain expectations; this weight might possess significance in some places more than others, but it is a universal truth nonetheless. No one wants to be an outlier. When it comes to establishing one’s faith, breaking away from the flock is exceptionally difficult but essential nonetheless. For it is only when you fundamentally choose your faith can it carry you through the hardships and stumbles.