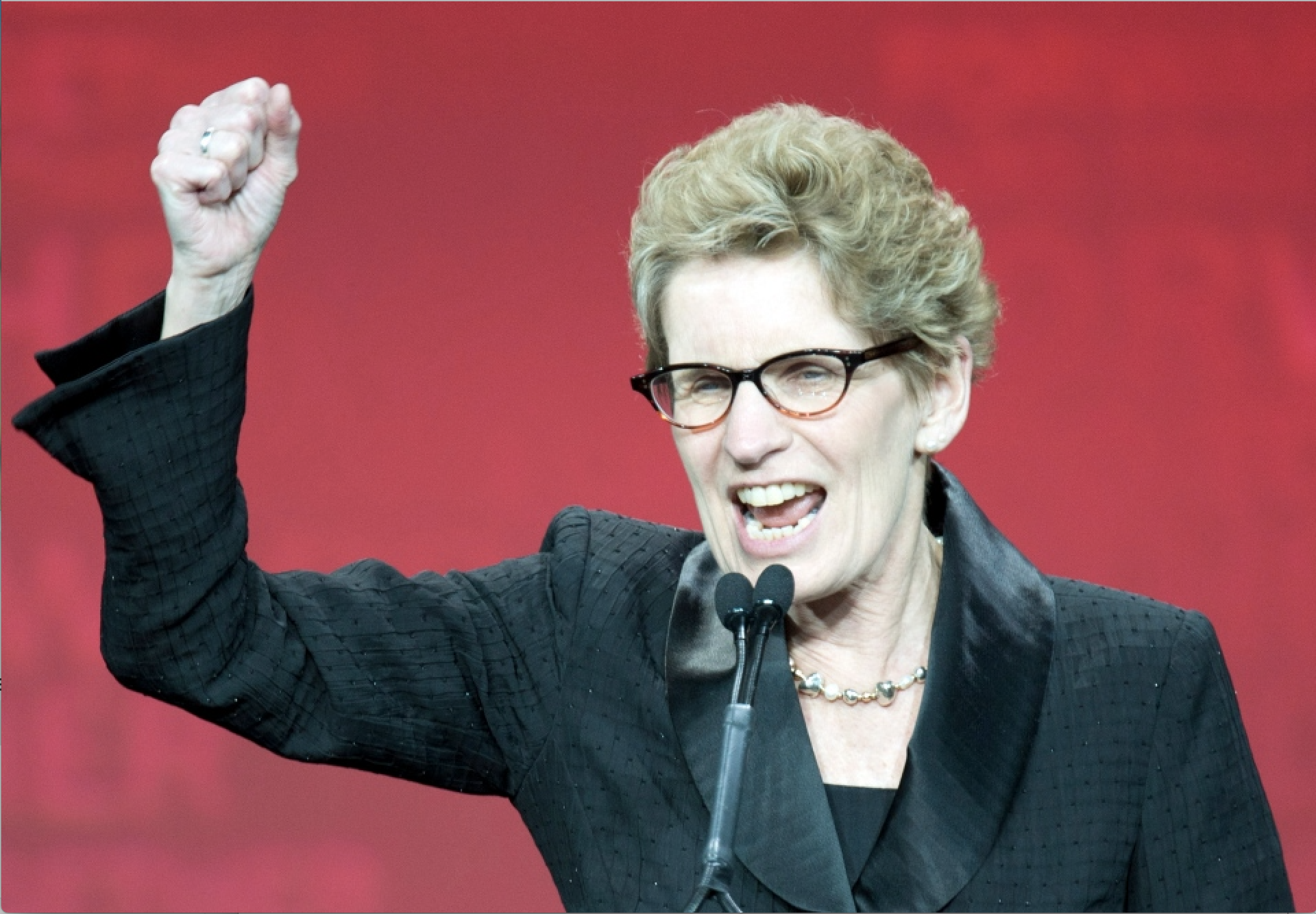 The new year started off with an increase in Ontario’s minimum wage from $11.60 per hour to $14 per hour. For most, this was great news. Ontario Premier, Kathleen Wynne, claims that an increase in minimum wage will benefit not only the workers but also, the province itself. The wage increase allows workers and, by extension, families to make more money to spend, which at the end goes right back to the economy. Others however felt like this policy implementation would hurt small business owners as they struggle with increased costs, inducing them to ultimately cut off worker’s benefit programs, give them less shift hours, or even lay them off all together. Just last week, people around the province protested against Canada’s very own Tim Hortons franchise for cutting employees benefits and breaks after the minimum wage rise implementation. On the same note, it is important to recognize that the increase in minimum wage is part of a much bigger legislation (Bill 148 — the Fair Workplaces, Better Jobs Act) which entails that small businesses will benefit from a cut in corporate income tax from 4.5% to 3.5%. So, while small businesses have more to pay in the way of wages, they are paying less when it comes to taxes.

There are still others that question the timing of the implementation of this policy. Is it a coincidence that the Liberals thought of increasing the minimum wage months away from the provincial elections in June? For the longest time, Patrick Brown, Conservative opposition leader and Wynne’s election opponent, neither opposed the increased minimum wage- considering how popular it has been with low income workers- nor did he support the policy- fearing alienation from business owners. The Conservatives alas took a stance on the issue late 2017 by asserting that once they win the June elections, they’ll cancel the current minimum wage and instead aim for the $15 an hour level by 2022. On the other side of the political spectrum, NDP had committed itself to an increased minimum wage for years but the idea did not quite have the same ring to it as it does in this critical time period before the elections. Naturally, the NDP is also bitter about Kathleen Wynne appealing to (or “stealing”) NDP votes by pulling off “NDP-like” social progressive moves.

The new minimum wage increase aside, Wynne has also introduced a pharmacare plan, known as the OHIP+ plan, that provides young Ontarians at and under the age of 24 with free access to more than 4,400 prescription drugs. Despite complaints about the increased bureaucracy work for those that already have insurance coverage and the fact that the plan only covers the youth — the healthiest age group — this policy has been generally popular among Ontarians. Indeed, surveys indicate that an overwhelming majority (72%) of people are supportive of the drug program. Similarly, the minimum wage increase has also been super popular in the province, with a 60% approval rating.

Considering that we are on the brink of Ontario’s provincial elections, some argue that the two “NDP-like” policies implemented by Wynne are simply a final bid for attracting voters. It is no secret that Wynne has not enjoyed the best approval ratings during her time as Ontario’s Premier. She notoriously has had lower approval ratings than our southern neighbour’s President, Donald Trump. However, the Liberals’ new social progressive policies have been helpful in bumping Wynne’s rating from 12% in March to 20% in December of 2017.

So, what is the road to re-election paved with? Free drugs and a higher wage? In my opinion, it doesn’t matter at all what Wynne’s intentions are behind her new policies. As long as the OHIP+ program and the minimum wage rise improve the life of the average Ontarian (time can only tell in case of the latter), it doesn’t make a difference who implemented it or to what end.

Maryam Rahimi Shahmirzadi is a fourth-year St. Mike’s student majoring in International Relations and Political Science. She has been very involved with all four Model United Nations clubs on campus throughout the years and is hoping to pursue a career in diplomacy in the near future.