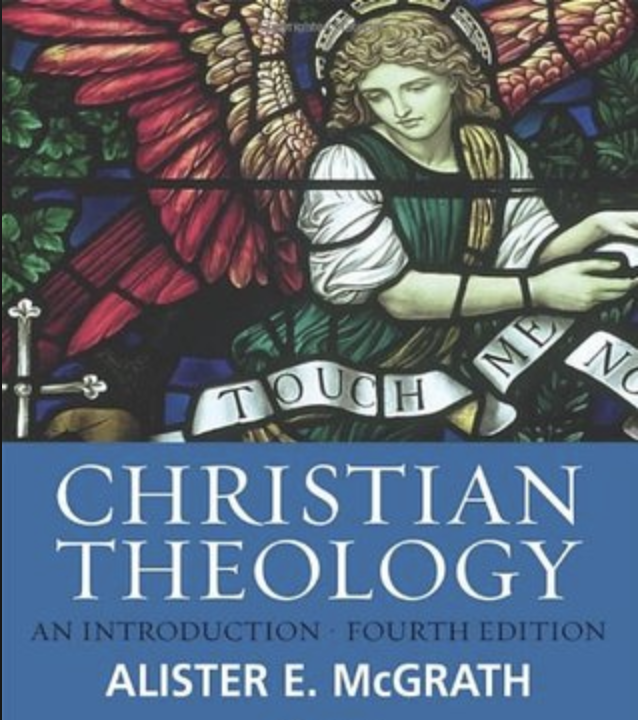 Human beings long for a cognitive narrative to make sense of the world around them. Two of the major premises used by man to account for his observations and experiences include faith and science. While these two are often viewed as separate entities, in reality they complement each other. The integration of science and faith can lead to a more holistic understanding of both.

One link between faith and scientific reasoning is the use of imagination. We use our imagination in science to construct possible relationships between observations, their functions in nature and the mechanisms which are responsible for these functions. In faith, we use our imagination to fill in gaps between the mysteries of the church and our limited field of vision and understanding. As Pope Benedict states in An Introduction to Christianity, “God is and always will be the essentially invisible, something lying outside [our] field of vision.” However, if faith is defined as belief in something for which there is no empirical proof or explicit evidence, then it can be said that everyone has some degree of faith, as we all adhere to a belief system; be it scientific theories or our religion or any other cosmology which provides us with an insight to the origin of and explanations for our observations in the universe. Science takes things apart to examine the mechanisms behind how they work while faith brings them together to answer the ultimate questions of what they mean. This article aims to explore the relationship between science and faith, the limits and benefits of each one, and role of the imagination in both by engaging with the texts An Introduction to Christianity by Cardinal Joseph Ratzinger and Enriching Our Vision of Reality by Alister McGrath.

As a way into examining Ratzinger and McGrath, I would like to consider a case that David Foster-Wallace makes to us: “In the day-to-day trenches of adult life, there is actually no such thing as atheism. There is no such thing as not worshipping. Everybody worships. The only choice we get is what to worship.” In the book Enriching Our Vision of Reality, McGrath infers that everyone believes in something; whether it may be scientific theories or religious convictions. He examines the advantages of each as well as the disadvantages of theories in general; such as becoming fixated on intellectual patterns and consequently losing our holistic view of the universe, along with falling victim to conformation bias. Furthermore, he addresses the limitations of science and proposes how the assimilation of science and faith can lead to a more coherent view of the cosmos, while recognizing that even this combined view has its restrictions and that we will always struggle in our pursuit to piece together the narrative.

There has always been “the great mass of nominal believers and a relatively small number of people who had really entered into the inner movement of belief.” In An Introduction to Christianity, Pope Benedict questions what it really means to believe. He states that, “For many, belief was only a ready-made mode of life.” This can account for the cognitive dissonance between our proclaimed cosmologies and our realities addressed by Scharper in his work For Earth’s Sake. In the chapter “Green Dreams,” Scharper examines the relationship various religions have had with the environment and environmental crises, as well as the ways in which religions are dealing with climate change. He highlights how cosmologies (perspectives) are all around us and thus affect our mentalities and the ways in which we interact with the environment. The text encourages readers to become more aware of the discrepancies between their professed beliefs and their actions and brings light to how our religious convictions have been eclipsed by consumerism. This raises the question that if through a religious lens we view the natural world as a sacred space then why do we continue to pollute and destroy our environment? The answer can be found in nominal belief. If we do not truly believe in the sanctity of creation, then what condemns us to respect it at times when it is not convenient to us? Also, how is it that one can move from nominal belief to “the inner movement of belief?”

The function of the imagination is to interpolate our intellect and capacity to understand as humans to encompass mysteries and observations in the world around us for which there is no existing explanation. Pope Benedict reminds us that “there is an infinite gulf between God and man” and that “man is fashioned in such a way that his eyes are only capable of seeing what is not God, and thus for man God is and always will be the essentially invisible something lying outside his field of vision.” The imagination is needed in faith to understand things for which there is no empirical evidence, and allows us to form a more profound and intelligible perceptive of abstract aspects of our faith. This is seen in Dante’s Divine Comedy as he uses his imagination to create a cohesive description of the various circles of hell, the Mount of Purgatory and the heavenly spheres. While not necessarily literally accurate, Dante’s depictions are true metaphysically. Similarly, in the scientific method, the imagination is used to create links between observations and their possible functions in nature. However, scientific truth is only accepted once there is a sufficient accumulation of suggestive evidence to confirm that “a theory is accepted as ‘true’ only when its assertions and predictions are tested over and over again, and confirmed repeatedly” while faith is belief in something for which there is no evidence. Therefore, it can be said that faith transcends our ability to reason and begins at the limits of science.

Reality is a multidimensional concept. Of the various approaches to understanding this enigma, each has its own unique significance to comprehending the phenomenon. McGrath appreciates the value of science while recognizing its limits, and states: “Science is really good at taking things apart so that we can see how they work. Faith puts them back together again so that we can see what they mean.” Pope Francis promotes McGrath’s argument by acknowledging the importance of a theological approach stating: “The creation accounts in the book of Genesis contain, in their own symbolic and narrative language, profound teachings about human existence and its historical reality.” McGrath draws on Mary Midgley’s theory which states: “If we are to appreciate the complex texture of our world of observation and experience, we need to make use of ‘many maps, many windows,’ in the sense that there are ‘many independent forms and sources of knowledge.” While theology and science each have their own individual strengths in discerning the ‘big picture,’ it is only through the integration of the two that we can form a more holistic analysis of the world around us. McGrath states: “The Christian faith has the potential to enrich a scientific narrative.” Pope Francis reiterates this, stating: “Nature is usually seen as a system which can be studied, understood and controlled, whereas creation can only be understood as a gift from the outstretched hand of the Father of all (…).” He continues on to say “Faith allows us to interpret the meaning and the mysterious beauty of what is unfolding (…). We understand better the importance and meaning of each creature if we contemplate it within the entirety of God’s plan.”  Remembering the strengths of each approach, we can understand how the scientific method can facilitate a greater appreciation for and understanding of religious principles and theological concepts. Science accounts for the mechanisms, reactions, and processes which are responsible for our observations in nature. This helps us to more deeply appreciate the complexity of God’s creations.

“[For some], faith is present against doubt; for [others], through doubt and in the form of doubt.” Pope Benedict reminds us that there will always be the question of ‘what if’ which creates a window of opportunity for communication between the believer and the doubter. If we consider the scientist a doubter, trusting in only concrete facts which can be supported by empirical evidence, when he comes into contact with a believer, the line of communication can be beneficial to both. The scientist is exposed to a new realm of possibilities while the believer may be challenged by question about his beliefs, providing him with an opportunity to deepen his faith. The doubter’s experience is illustrated in Ratzinger’s citation of Martin Buber’s tale of the scholar and the Rabbi: “A very learned man, who had heard of the Rabbi of Berditchev [and] paid a visit to him in order to argue, as was his custom, with him, too, and to shatter his old-fashioned proofs of the truth of his faith. When he entered the Rabbi’s room, he found him walking up and down with a book in his hand, rapt in thought. The Rabbi paid no attention to the new arrival. Suddenly [the Rabbi] stopped, looked at [the scholar] fleetingly, and said, ‘But perhaps it is true after all.’ The scholar tried in vain to collect himself. His knees trembled, so terrible was the Rabbi to behold and so terrible his simple utterance to hear.”

If our goal is to discover truth about the world, our purpose, and our identities, then the unification of faith and science opens the door to an entire new domain of possible questions, expanding the limits of science and providing questions to which the answers may reinforce and intensify our beliefs. Furthermore, it is only through the use of our imagination that we can construct new hypotheses, conceptualize new possible interpretations of doctrine, and assimilate the two to formulate a more multifarious and detailed outlook on the universe.