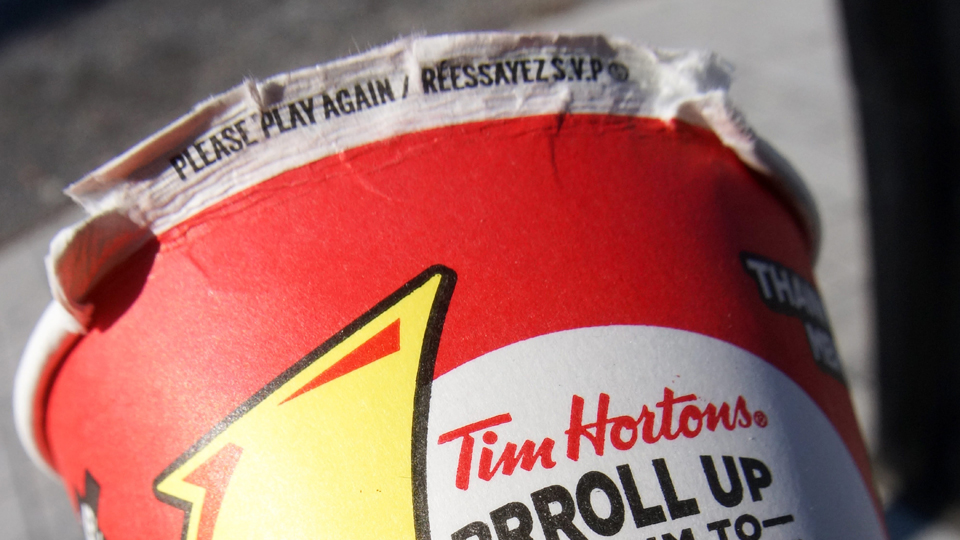 A Catholic tradition: Why we fast

Lent begins every year on Ash Wednesday and lasts for 40 days up until Easter Sunday. For Catholics, they commit to fasting as well as giving up something in order to replicate the same type of sacrifice Jesus committed in the desert. Some of the well-known things that people give up during this time include sweets, social media, chips, swearing, alcohol, coffee, etc. Some other ideas are to give up online shopping, smoking, complaining, going to the pub, gaming, or binge-watching Netflix. Similar to New Year’s resolutions, some people use Lenten season to give up something they want to leave in the past.

Mardi Gras, also known as Shrove Tuesday, is known as a celebration on the day before the fasting and religious obligations begin with the penitential season of Lent. On “Fat Tuesday,” people indulge in all the different things that they will give up for the Lenten season. Traditionally during Lent, not only do people give up something but they are also expected to fast. On Ash Wednesday and every Friday during this time, people refrain from eating meat.

While the practice of giving things up during Lent is not required, voluntarily choosing to give up something does in fact strengthen your faith during this time. Although you are told that you should give up something, they also say you can add on an extra good habit. Therefore, the priest recommends saying an extra prayer or going to church twice a week, reading a biblical scripture, or even saying the rosary every day. Some people even volunteer at a soup kitchen or give money or food to the poor. Even if you are not Catholic, this time could be a period in which people can choose to better themselves and their hearts.

This year, the Lenten season began on Valentine’s Day and will end on April Fools’, which means for a lot of couples that celebrated Valentine’s Day, there probably wasn’t any alcohol or chocolates exchanged.

This is my fifth year giving up coffee during Lent, so you can imagine on Shrove Tuesday the amount of caffeine that I drank. I wish I could say it gets easier each year, but I find as a university student it’s the norm to drink coffee everyday — especially during midterm season and to stay awake and attentive in class. Every year it perplexes me that Tim Hortons’ Roll Up the Rim always happens during the Lenten season. I think it’s safe to say that the company can’t afford interruptions in its profit because they know people might use Lent to stop drinking their coffee. Not only does Tim Hortons have a promotion going on but so does McDonald’s with its $1-dollar coffee any size deal happening in February. I wish I could say tea or hot chocolate could do the same trick as coffee but unfortunately they can’t. The rewarding experience will be on Easter Sunday when I will be sipping many cups of coffee!