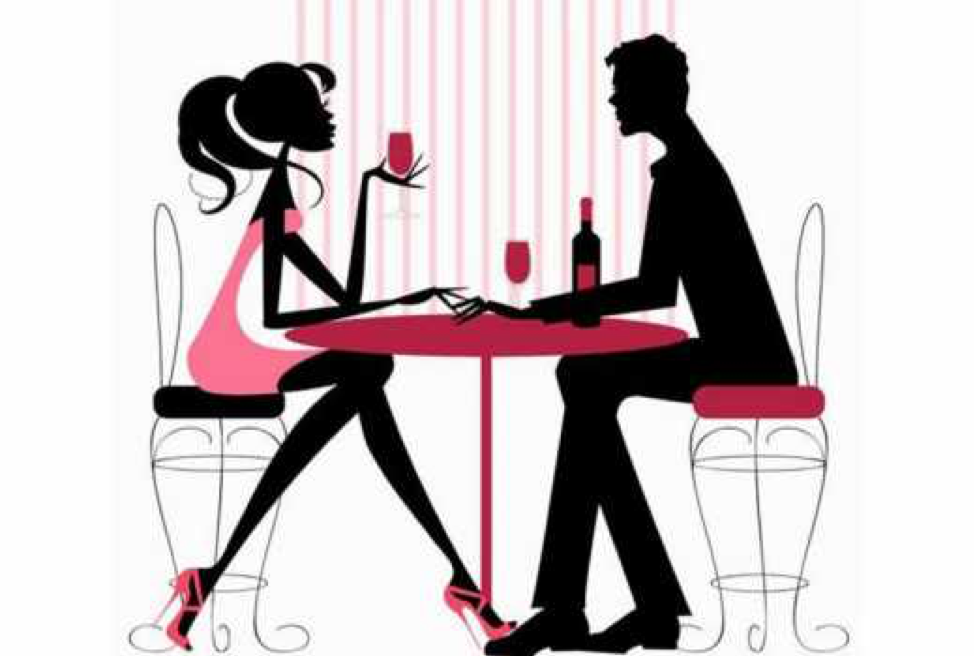 It’s that time of year again — everything is pink and chocolate-covered, and there’s suddenly an expectation that you’re either in a happy twosome or wedded to your single-and-free lifestyle. For those of us who are neither taken nor single but rather in that third, purgatorial stage of casual dating, let’s treat February 14 not as a celebration of our fulfilling love lives (non-existent as those may be), but rather as an ode to the ones who (thankfully) got away. Here’s to a night of shamelessly binging chocolate and rom-coms while reminiscing on all the awful first dates that didn’t precipitate a second — my personal worst includes a guy bragging about sleeping with a prostitute on a trip with ‘the boys’ to Amsterdam. These lovely ladies of The Mike share their own nightmarish experiences, proving that I’m (unfortunately) in good company.

I went on a date with a guy about three months ago and we had gone back to his apartment. I noticed he had a guitar and being a musical nerd, I mentioned it. He asked if I wanted to play it and I jumped at the chance. We picked a song to sing, and I began to sing along. Admittedly, I am not the best singer. But when this guy started singing, he was pretty much completely TONE DEAF! I’m talking a full five notes off. As we wrapped up the song, I could feel my musical ear absolutely writhing in pain. A note to any future dates — if you sing off-key, it’s not meant to be.

I met a guy from St. Mike’s for hot chocolate at a Second Cup near campus. He was a year above me, and we’d both swiped right. It wasn’t a long date by any means since we’d both squeezed it in between classes, but as soon as I got there it started to get really bad. This guy kept tucking my hair behind my ears which was nice the first time — but he kept doing it until it felt like he was reaching over every five minutes. He also wouldn’t let go of one of my hands, and within the first 15 minutes I was over it. I made an excuse around 30 minutes in to leave, and then he started to talk about how his family would love me and asked if I’d like to come home to meet them for Christmas. Suffice to say I never talked to him again and deleted Tinder the next day!

I was on a date with a guy from Bumble, and we started talking about how he had graduated from U of T studying the same subjects as me. He asked which professors I had that semester to see if they were any of the same ones he had during his undergrad, and I began to list them. After saying one name, he looked shocked. He then referred to my professor by a nickname and explained that they had been close friends when he was at U of T! I’m not sure if that professor ever found out about this date, but safe to say I felt a bit awkward in class the following week…

After countless attempts to convince me to go on a date with him, I finally caved. To be fair, he did pay for everything — a three-course meal and drinks. But aside from that, I felt as if I was being judged the whole time. I am very mature for my age — to my surprise, he was not. We had nothing in common, and when he realized this, he stopped engaging with me. Instead, his face was glued to his phone for the rest of the evening. After calling him out, he blocked me on all social media accounts. I was so grateful when dinner was over because I didn’t have to hear all his painfully drunk and irresponsible stories anymore.