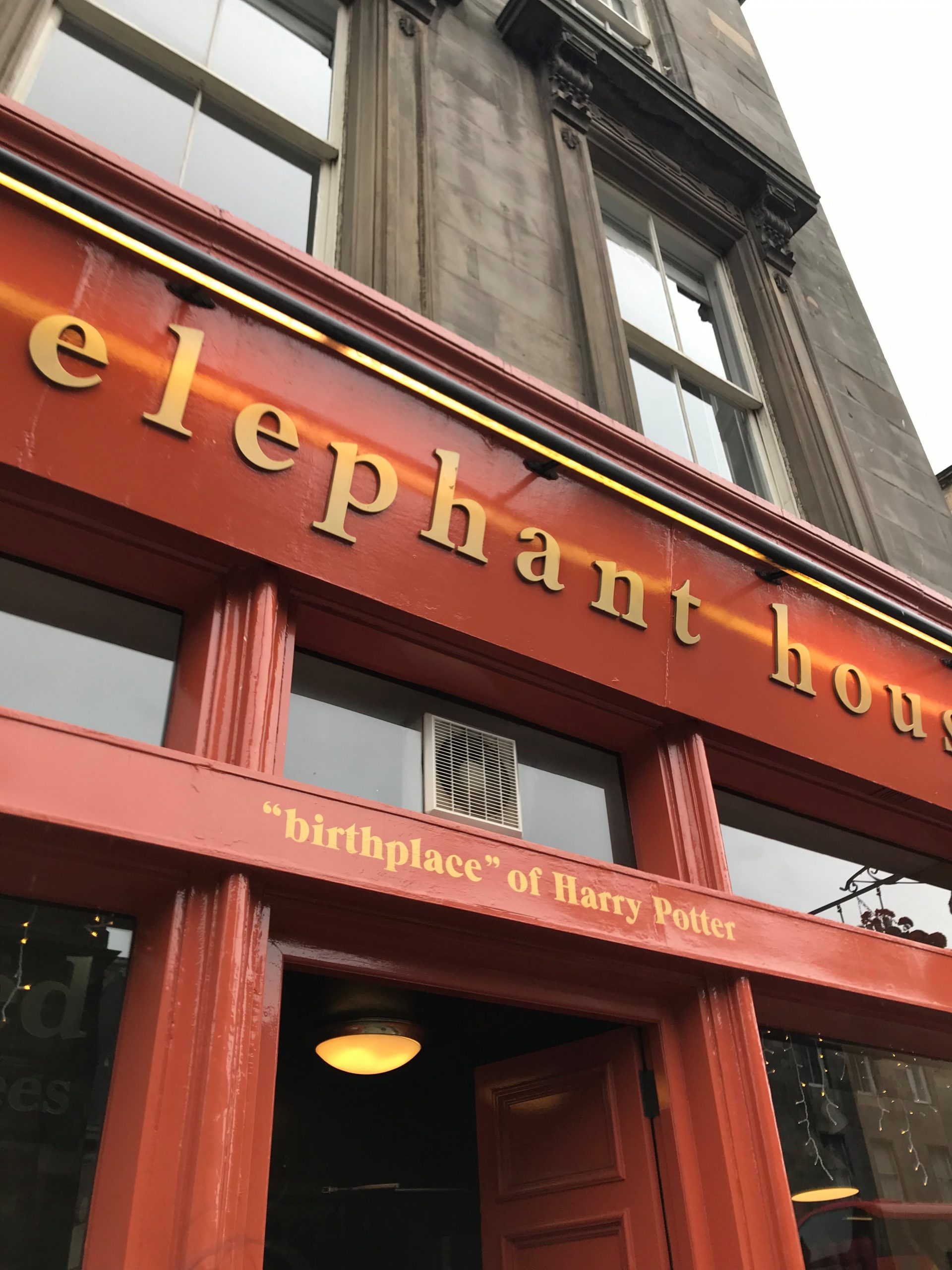 In January 2019, I decided to expand my horizons and check one thing off my bucket list: to study abroad. I applied to the University of Edinburgh for exchange during the 2019 fall semester through the University of Toronto Centre for International Experience. The decision to choose Edinburgh was easy — as a student studying English, what better place to spend a semester than the very first UNESCO City of Literature? Edinburgh was not only once home to world renowned Scottish authors Robert Louis Stevenson and Walter Scott, but it’s also where J.K. Rowling famously wrote the first books in the Harry Potter series. Then there is the awe-inspiring gothic architecture — it was so much more impressive in person than it was in pictures! The fact that the university itself boasted a long list of notable alumni including Alexander Graham Bell and Charles Darwin, as well as several young British royals such as Amelia Windsor and Arthur Chatto, made it even more appealing. And of course, the institution’s international reputation and world-renowned professors all made it a no-brainer.

After I was admitted to the university, I started planning my courses and researching housing options. I was both nervous yet excited for the upcoming months. Choosing to stay in university accommodation was a great idea because I had the opportunity to meet and develop friendships with people from diverse backgrounds. One of the best parts of my exchange was that I’m now able to say that I have friends from quite literally all over the world — from Scotland and England to Poland and Italy. Some of these students were at Edinburgh for the duration of their entire four-year degree, whereas others, like me, were also visiting students.

During Orientation Week, or “Freshers,” as they call it in the UK, the university planned several activities to get us acquainted with the city. One of my favourite events during this week was the “Cèleidh” event where a live band played music and taught us how to perform traditional Scottish dances. Another highlight was the “Edinburgh Harry Potter Walking Tour.” Our tour guide showed us The Elephant House and Spoon, two cafes where J.K. Rowling wrote chunks of the Harry Potter series! We also got to see Victoria Street, the street that inspired Diagon Alley, as well as the tombstones of William McGonagall and Thomas Riddell in Greyfriars Kirkyard, whose names led Rowling to create the characters of Professor McGonagall and Tom Riddle.

At Edinburgh, a full course load is only three courses compared to the five courses one normally takes at the University of Toronto. As a result,  I had a lot more time to explore the city as well as travel to nearby European countries throughout the semester. Trips to the Scottish Highlands and seeing the majestic mountainous scenery, lochs, and the unique local cattle (“highland coos”) are an absolute must if visiting Scotland. Fortunately, tickets to travel within Europe were also very cheap; on weekends, my friends and I would just hop on a plane to a new destination. I visited sunny Barcelona and had the chance to feast on Belgian waffles and chocolate in Brussels!

It was especially interesting to be in the UK at such a politically divisive time. Conversations and debates around Brexit occurred among students and professors, and to be in that environment as a Political Science student was very enlightening. Interestingly, Canadian citizens can also vote in the UK, and I had the chance to vote in the 2019 UK general election; experiencing the parliamentary system in a different country was truly a unique experience.

Looking back, my exchange semester was one of the best experiences I’ve had during my time as an undergraduate student. If anyone is on the fence about studying abroad, I’d tell them in a heartbeat to do it — you definitely won’t regret it!