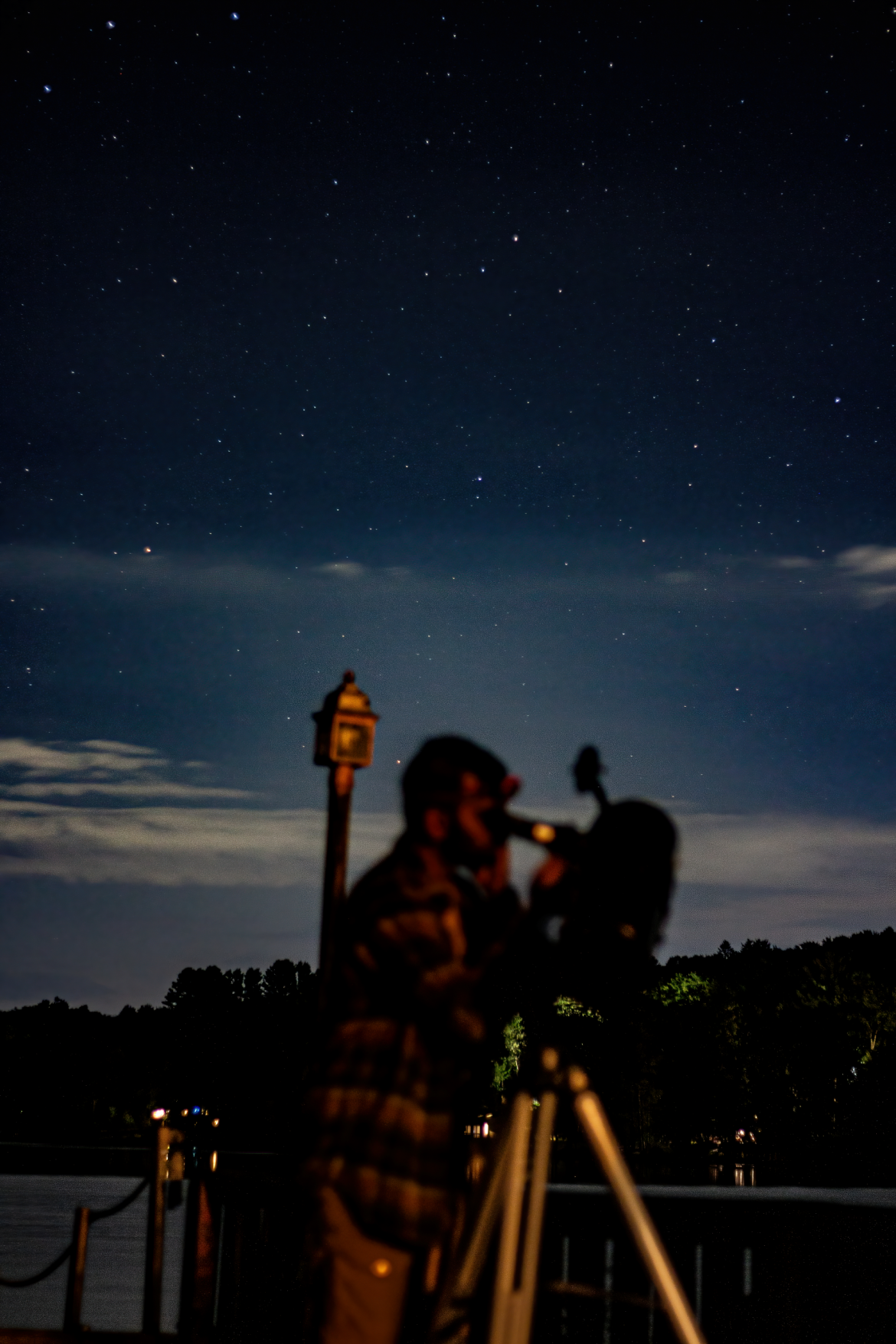 The morning of August 29th was supposed to be the culmination of 10 years of research with the satisfying conclusion of the Artemis I launch. However, satisfaction was not guaranteed; Artemis I was delayed – again.

Artemis I, formerly known as the Exploration Mission-1, is a complex mission set to be an integrated test of NASA’s Deep Space Exploration Systems. Among these systems is Earth’s most powerful rocket ever, the Space Launch System (SLS), and the Orion Spacecraft, created for deep space exploration, both propelled from a newly upgraded launch pad at the Kennedy Space Center in Cape Canaveral on Florida’s east coast.

The primary mission for Artemis I is to ensure that Orion and the high-tech, sensor-filled mannequins onboard, can handle the journey – especially the re-entry into Earth’s atmosphere, which is set to be faster and hotter than ever before. The Artemis I mission will also feature the release of 10 small satellites beyond low-Earth orbit.

However, due to technical delays, the mission has been forced into standby. On the August 29th launch date, one of the rocket’s engines began overheating, and numerous technical issues led to a suspension of the launch. A second attempt on September 3rd was also cancelled because of a fuel leak.

Currently, NASA has set the earliest possible launch to September 27th and a backup date for October 2nd. However, this is weather permitting; Hurricane Fiona – a category two hurricane with the potential to reach category four – may cause further disruptions as it could bring active weather to the Cape, whether it touches down on the Florida coast or not. At the time of writing, NASA officials are being briefed daily by meteorologists on the potential need to temporarily move the Artemis I’s hardware indoors to prevent any further damage.

The Artemis missions are set to introduce a new era of space travel, something not seen since the end of the Apollo missions in 1972. A successful Artemis I will guarantee future manned Artemis missions, a gateway towards a return to the Moon and a first human on Mars.

The Artemis missions are the logical next step for NASA in their rich history of space exploration. They began in 1958 with Project Mercury’s efforts to put the first man into orbit, although this is often overshadowed by the Soviet Union’s Yuri Gagarin beating them to it. However, the most notable time of the Space Race for NASA was the Apollo missions, which collectively put 12 men on the moon. Yet, a lack of political capital brought a hiatus to NASA’s lunar travels.

Funded for political purposes and driven by the Cold War, the Apollo missions were defunded and suspended when the mission was accomplished. On the other hand, if successful, the Artemis missions, valued for their political and economic factors, but putting scientific interests at the forefront, are set to change this spatial landscape.