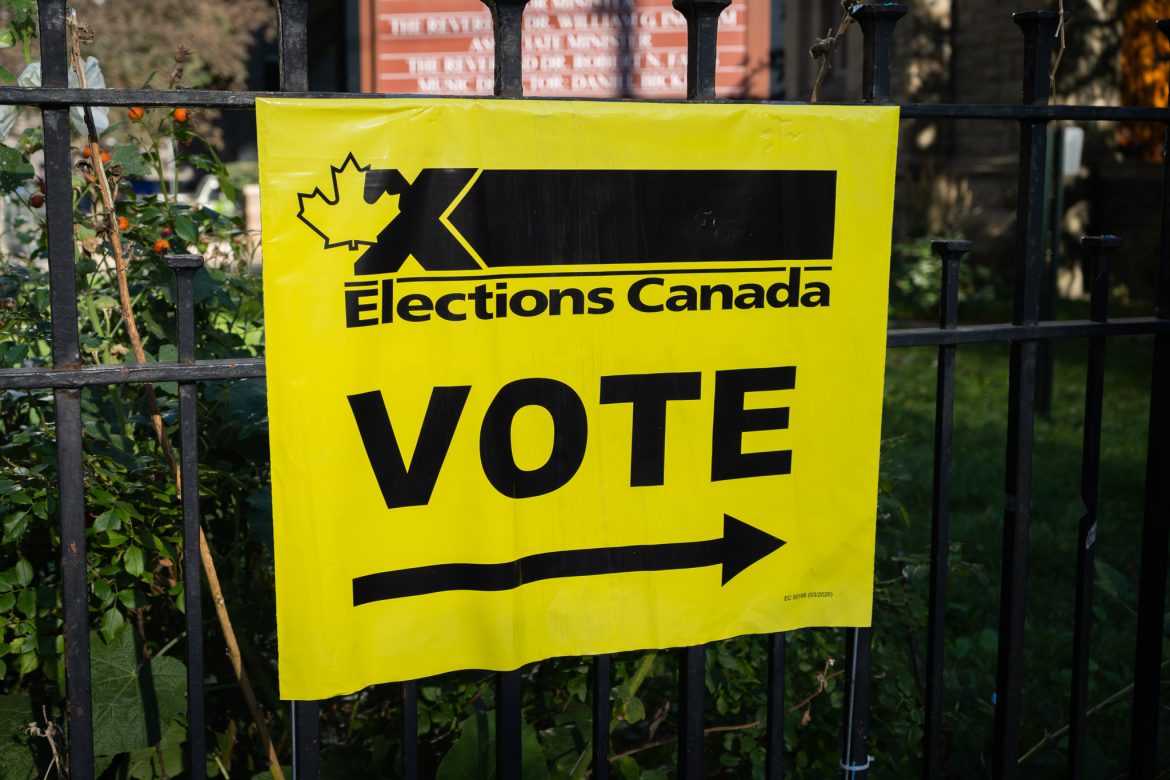 On the evening of September 20, 2021, the Liberal party, led by Justin Trudeau, was announced as Canada’s federal government after securing a minority government. Although mail-in ballots are still being counted, the results are clear that the Liberals will be unable to secure the 170 seats needed to form a majority government. Results from eligible voters come after a 36-day election period.

During the election campaign, which occurred from August 15 to election day, each main political party proposed promises on top issues, including jobs, housing, and education.

Trudeau’s Liberal party hopes to create more than 1 million jobs for Canadians. Its plan includes making jobs available in different fields, including those in the tourism industry and public service work. The Liberals also promise to extend the Canada Recovery Hiring Program to March 31. This program aims to cover some costs for hiring back workers or increasing business hours for those who experienced revenue drops during the COVID-19 pandemic. Another promise is to create a new Employment Insurance benefit for self-employed Canadians. The Liberal party looks to increase the federal minimum wage to $15 per hour, which may be beneficial to Canadian students.

The Liberal, Conservative, and New Democratic Party (NDP) parties all address the lack of affordable housing in Canada and promise to make it easier for young Canadians to buy a home. For first-time home buyers, the Liberal party aims to create a new tax-free savings account and increase the rebate on closing costs. It also aims to fund $4 billion for Canada’s largest cities to create 100,000 homes in the next three years.

On the topic of education, the Liberal party’s plans for Canadian students include permanently eliminating federal interest on student loans and apprenticeship loans. To support graduate student research and secure top talent at Canadian universities, the party plans to add 1,000 Canada Research Chairs. For full-time students, Trudeau promises to maintain the Canada Student Grant at $6,000, an amount that has previously doubled from $3,000, until July 2023.

In his post-election speech, Trudeau vowed to continue to work for Canadians. He emphasized his party’s preparation to help the country through the pandemic.

“You are sending us back to work with a clear mandate to get Canada through this pandemic, and to the brighter days ahead, and my friends, that’s exactly what we are ready to do,” said Trudeau. He also strives to deliver real climate action, a $10-a-day child care, and homes for middle class families.

Trudeau reassured Canadians that their concerns have been heard. “I hear you when you say that you just want to get back to the things you love, not worry about this pandemic or about the election, that you just want to know that your members of parliament of all stripes will have your back through this crisis, and beyond,” said Trudeau. He continued in French, “We’re hearing you when you say you want more daycare places and a stronger health-care system, affordable housing and good green jobs and continue to go forth on the way of reconciliation, investments for the middle class and all those working hard to be part of it.”

Trudeau used the latter half of his speech to thank people, including the leaders of other parties and Canadians.

Conservative Leader Erin O’Toole also gave a post-election speech where he spoke on his thoughts of Trudeau’s campaign. “For too long we have been divided,” said O’Toole. “Mr. Trudeau thinks Canadians should endure 18 more months of divisive campaigning so he can try once again to get the election result he wants. We need to heal the divides in Canada, not risk worsening them for selfish gains.”

O’Toole emphasized his party’s preparation to gain the trust of Canadians. “We must continue this journey to welcoming more Canadians to take another look at our party,” he said. “We have shown ourselves to have the courage to be bold and to have the courage to change. We must hold fast to that courage. We must show Canadians that we will not waiver in our commitment to grow.”

In the 2019 federal election, Elections Canada recorded a voter turnout of 67% among Canadian youths aged 18 to 24. Although statistics for youth voting in this year’s federal election have not yet been released, Future Majority, a group that aims to encourage youth voting in Canada, expects many youths to vote in the election. The group believes that youths are concerned about top issues such as climate change and job stability.

Elections Canada did not offer its Vote on Campus program for university students during this year’s election. The agency made this decision because the COVID-19 pandemic created uncertainties around student presence on campus, and the program requires advance planning. Students were still able to vote by mail by applying for special ballots.