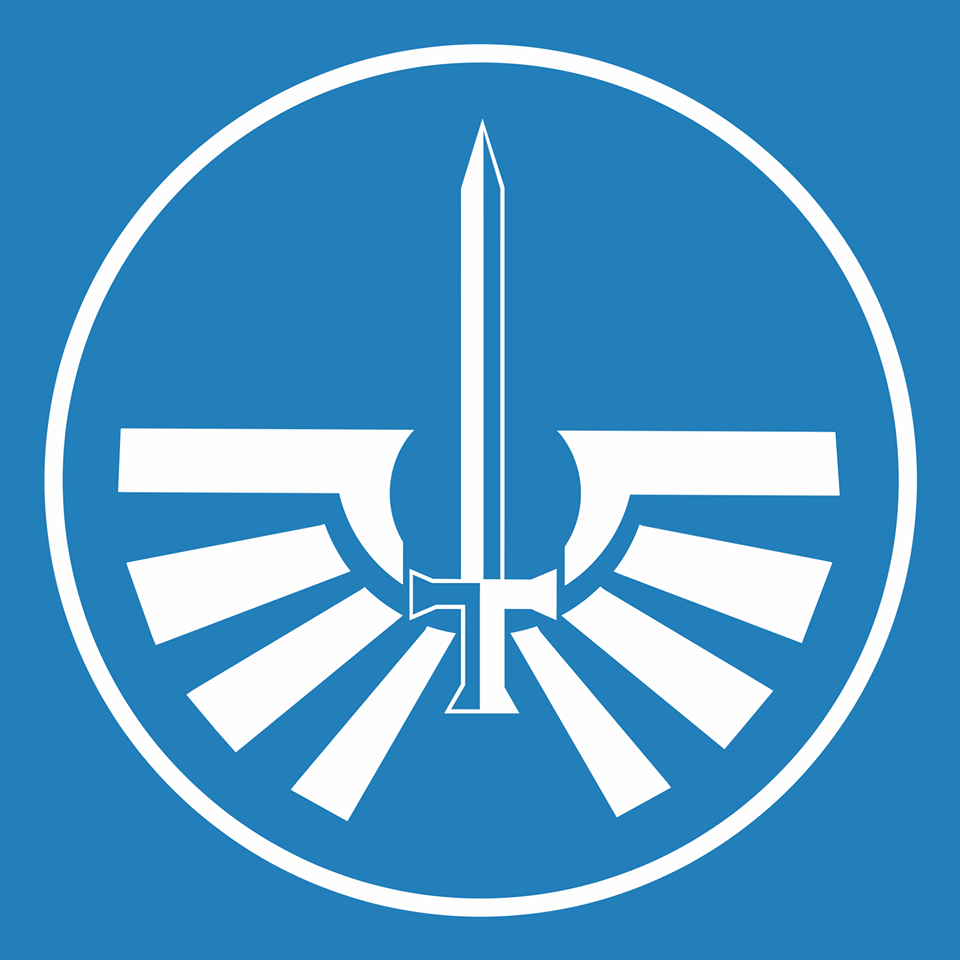 A review and recap on the St. Mike’s student union 2020 spring elections

SMCSU 2020–21 election votes saw a total of 394 votes out of a potential of 4,844, a turnout of roughly 8%. Of these votes, it was reported that an estimated 20–25% were cast at in-person voting booths in both Brennan Hall and John M. Kelly Library.

The campaign period began with a record 22 candidates, yet many of them dropped out of the race for varying reasons. Further, in the election results release, it was noted that the outbreak of the COVID-19 pandemic may have played a role in lower voter turnout — especially in regards to in-person voting.

Cianna Choo was announced as the 2020–21 SMCSU President with a majority of 229 votes. As stated on the SMCSU website, the President “oversees the implementation of [the SMCSU] Constitution, By-Laws, and Policies, as well as promoting and ensuring all USMC rules, regulations, and policies are upheld. They shall coordinate the development of an annual plan and programs with the Council.”

Nicholas Pagano was announced the 2020–21 SMCSU Vice-President with a majority of 247 votes. The Vice-President works internally to ensure that “the Council works effectively by maintaining the calendar of events for the Council and preparing meeting agendas and overseeing meeting procedures.” The Vice President also “supervises the implementation of and accordance with Council policies. The Vice-President shall chair the Constitution and Bylaws Review Committee annually and coordinate committee assignments in collaboration with the VPs.”

VP Arts and VP Athletics each had a running of two candidates. Keano Hourani was elected as VP Arts with a total of 205 votes majority, and his opponent received 149 votes, with the remainder of ballots spoiled. The position for VP Athletics saw a closer race with the elected candidate winning by a one-vote margin. Idara Okon, with 174 votes, was elected VP Athletics.

While election results were finalized earlier this month, students can expect full changes in SMCSU to occur during the 2020–21 academic year, when these elected candidates take office.