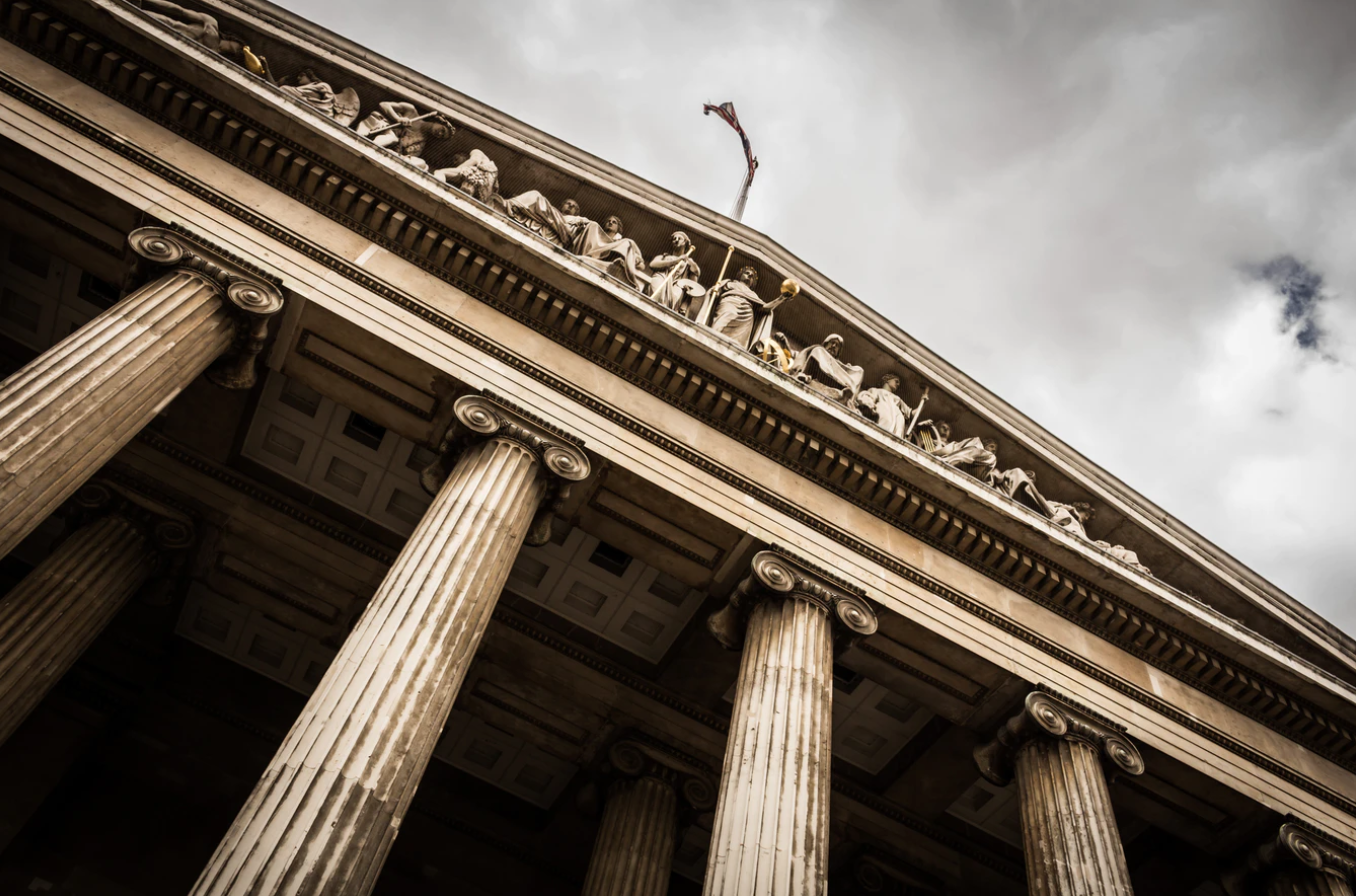 It has been two years since the explosion of the #MeToo movement and its several extensions like the call to “Believe Survivors” on social media. Although social media platforms are spaces where victims can look for support, and at the same time channels for dismissal and victim shaming, they do not, and should not determine how sexual misconduct cases are dealt with in the Canadian legal system.

While the investigation and prosecution of sexual assault cases differ in many aspects from criminal cases like murder; the burden to bring evidence before the court is equally heavy in both instances. To convict an alleged perpetrator of sexual assault the prosecution must bring enough evidence for their guilt to be proven beyond a reasonable doubt. This standard of proof must be upheld in cases of sexual misconduct.

There are two sides to the “believe survivors” coin. On the one side, we must not dismiss, ignore, or shame victims who tell their story. On the other, we must not blindly accept these allegations as true without investigation. Attempts to change the standard of proof in the pursuit of “believing survivors” runs contrary to serving justice.

In recognizing the trauma and agony of sexual-assault complainants, we cannot rid the accused of their right to due process, nor their right to present evidence that strengthens their case. Should not all relevant evidence be examined before a conclusion can be reached in both legal and social circles?

Some advocates for legal reform seem to think otherwise. Take for instance Bill C-51, which seeks to bar an accused person from introducing any evidence of communication (of sexual nature) between the complainant and accused. This bill requires sexual communication to be left out of the courtroom, unless a judge rules to make such evidence admissible.

Intentions behind such a legislation may be found in preventing the humiliation of the complainant, but why must this mean compromising the ability of the accused to put forth a robust defence? Legal trials and court procedures can deter many women from coming out with their story, but “prosecuting the accused, at the accused’s expense” is not a sufficient remedy to this problem.

The Canadian Charter of Rights and Freedoms guarantees that any person who is charged with an offence has the right to be presumed innocent until proven guilty. While #MeToo has granted a platform for millions to scrutinize both complainants and the accused before any real investigation, legal structures cannot create rules which facilitate these trends in becoming a part of the legal system.