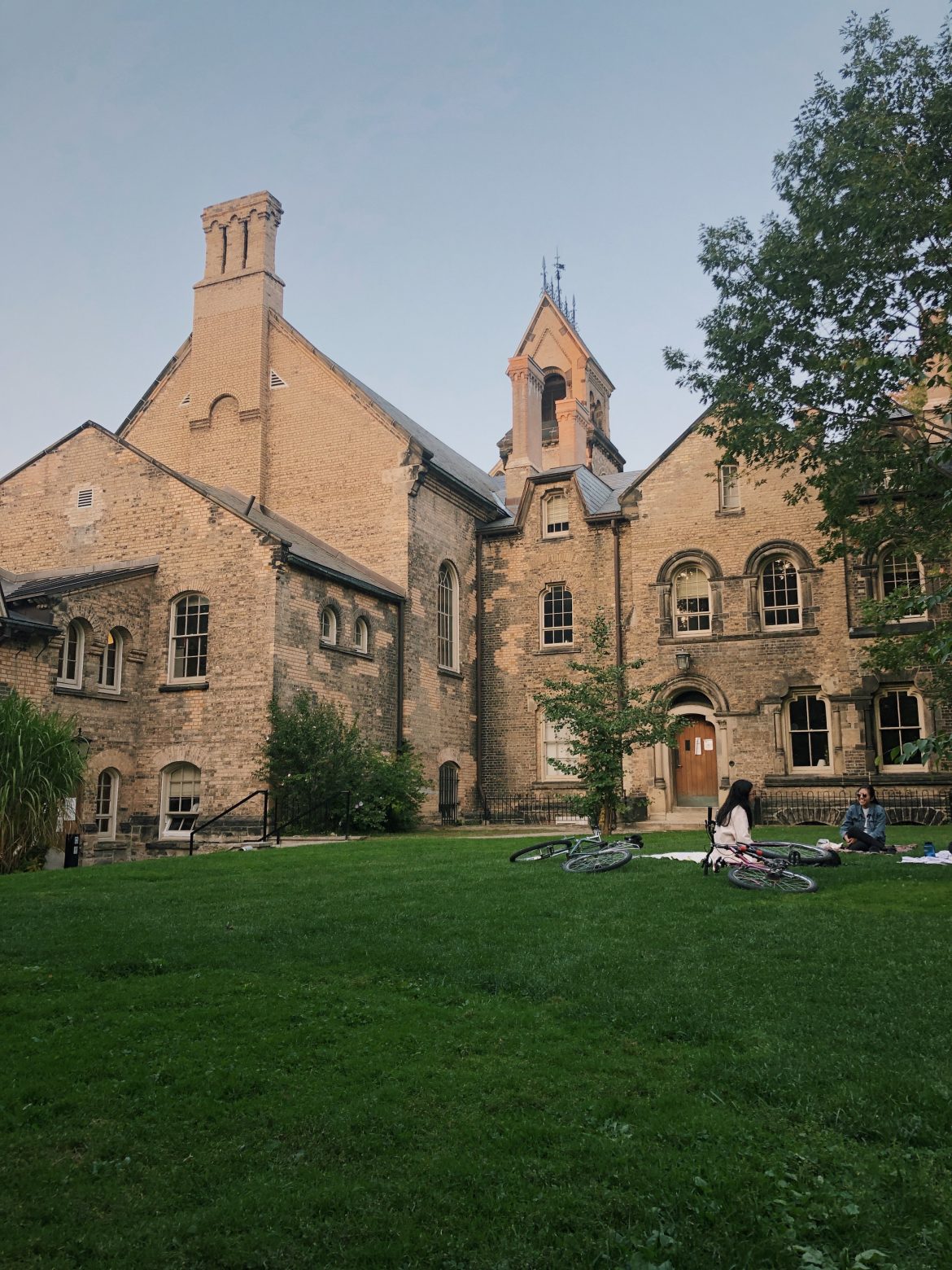 The University of Toronto’s (U of T) Faculty of Arts and Science (A&S) has recently posted a statement regarding the delivery of the summer 2021 term. The statement, released on their COVID-19 FAQ, confirms that summer courses will be conducted online and will likely follow a similar format to the one set in place for the fall and winter semesters.

The announcement reads, “due to ongoing public health restrictions that limit non-essential travel outside the home, all A&S courses and their components will be offered remotely in the summer 2021 Term.” The faculty will only allow for in-person delivery for courses where, “the learning objectives cannot be achieved virtually and that meet the limitations outlined by public health and the government of Ontario.”

As of February 10, the summer timetable has been released to students, but it may be subject to change as we come closer to the beginning of the summer semester. In an email to The Varsity, a U of T spokesperson stated that, “the Dean’s office is reviewing courses with departments, including method of delivery. A small number of departments have identified some courses for in-person delivery.”

The decision to continue the online delivery method seems to be supported by the various union groups with workers employed by the University. Terezia Zoric, the U of T Faculty Association (UTFA) president, wrote in an email to The Varsity, “We do not advocate for the large-scale resumption of in-person teaching and learning until we can be sure it is safe enough to do so.” Some of the unions have had significant drops in employment by the University due to the pandemic. The United Steelworkers Local 1998 Causal unit, representing the casual workers at the University, had around 1000 fewer members hired by the University during the 2020 summer season.

So far, U of T has not given any indication whether the summer fees will be lowered in light of the ongoing pandemic. Over the past year, U of T has faced backlash by various student organizations for their hardline stance on tuition fees for the 2020–21 academic year.

In 2020, some international students set up a petition demanding that the University freeze international fees for the duration of the pandemic, and while the petition accrued over 6,000 signatures, U of T refused to cede any ground.

Going further back, earlier this year on October 6, the University of Toronto Student Union (UTSU) and eight other student groups released an open letter demanding increased financial support and lower tuition. The University refused to make any changes, and their response claimed that the student tuition was needed to fund the online services it was now offering. It remains unclear, at this point, as to whether students will actually see any drop in summer tuition fees.