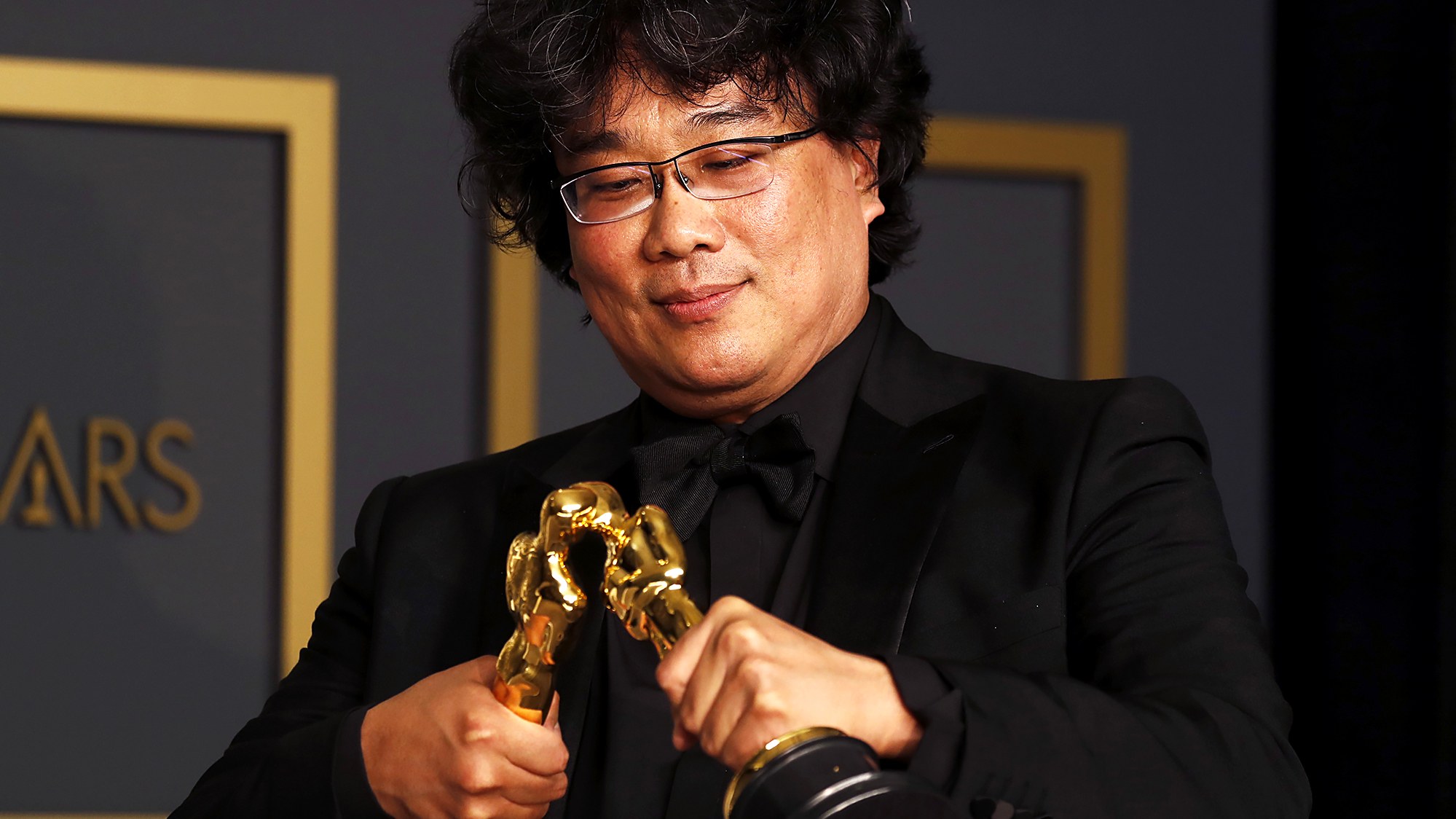 When the Oscars began in 1929, it was mainly a local awards show where everyone in Hollywood would come together and compliment each other on the movies made that year. 92 years later, it seems like the Oscars have not changed at the same pace as other societal attitudes.

In recent years, there have been big news stories about who got left out of the nominees; this year the focus was placed on the absence of female nominees for Best Director. The way that the celebrities respond to the climate of the Academy’s lack of representation is through ineffective comedic relief. It is not to say that the presenters are not aware of what is going on, it’s just that they never seem to address the situation in any meaningful way. Chris Rock and Steve Martin’s opening monologue tiptoed through a minefield of touchy subjects revolving around Hollywood, in hopes that they wouldn’t anger the Twitter mob. More specifically, Rock pointed out “[the lack of] vaginas” during the ceremony when referring to the Best Director category. The auditorium was filled with nervous laughter throughout the whole thing; laughter which highlighted their inaction toward issues they constantly bring up at these shows.

Parasite’s accomplishments at the Oscars this year were a surprise; the film won the award for Best Picture, Best Director, Best International Feature Film, and Best Original Screenplay. It was unlike the Academy to take a chance on a lesser known movie such as Parasite — the first foreign film to win the award for Best Picture. Even though it was clearly the most unique and deserving of the award out of the Best Picture nominees, this year marks a shift in the Academy allowing diversity and ingenuity to shine at its award show.

We are only a few years removed from the headlines of #OscarsSoWhite, and it will be intriguing to see what the Academy does with such a milestone. Foreign film representation is an interesting topic and has many complex aspects to discuss that go far past what the Oscars are capable of controlling. America’s consumption of movies has drastically changed over the past decade. Whenever we want to watch something, we usually turn to streaming services, such as Netflix. It has gotten to a point where casual film consumers only watch movies that are being shown on Netflix. This limited selection has made foreign films hard to come by on popular streaming services and further increases the stigma behind them. President Donald Trump himself very recently voiced his opinion on the Best Picture winner saying, “… and the winner is a movie from South Korea. What the hell was that all about?” according to The New York Times. The casual film consumer does not watch foreign movies, so it will take an overall cultural shift to promote their value. Hopefully Parasite’s night at the Oscars kickstarts this shift.

As the Oscars’ ratings have done nothing but decrease over the last few years, the Academy should start listening to criticisms and gain input from the actors that the show was made for in the first place. Instead of insulting the Oscars during their own show, the film industry deserves a retooling of major parts of the nomination process, including a larger pool of films from a vast number of cultures that are given a fair chance by the Academy.