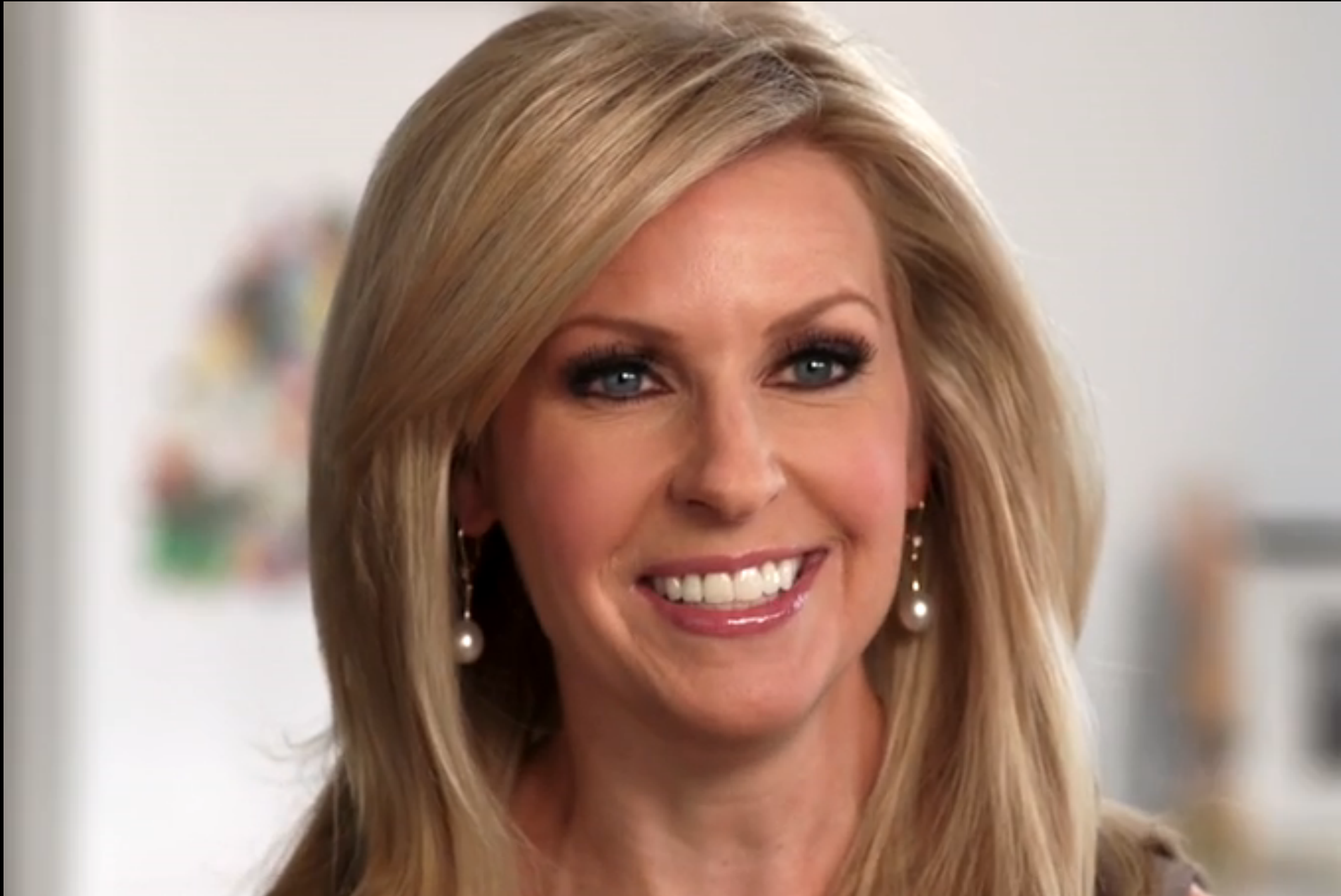 Some ramifications of the Monica Crowley saga

Amidst severe allegations of plagiarism (stemming from reports by CNN and Politico) Monica Crowley has decided not to assume a position with the Trump administration.

For the unfamiliar, Crowley is a conservative author, commentator, columnist, talk radio host, and former Fox News contributor. She was chosen by Trump to serve as Senior Director of Strategic Communications for the National Security Counsel (NSA): a position that does not require senate confirmation. She received her PhD in international relations from Columbia University, where she also received her MA. (Note my hesitance to use the word “earned.”)

To plagiarize, according to the Canadian Oxford Dictionary, is to “take and use (the thoughts, writings, inventions, etc. of another person) as one’s own”—then again, all you students already know this.

A recent CNN Kfile review uncovered more than 50 plagiarized passages from Crowley’s aptly named 2012 book, What the (Bleep) Just Happened?. Crowley directly copied from conservative columns, news articles, Wikipedia — even from, in a particular instance, a podiatrist’s website. Shortly after, HarperCollins moved to stop selling it. (Among other things, it is a little disconcerting that a publisher as large as HarperCollins was entirely unaware of this.)

A few days later, a Politico Magazine investigation revealed that more than 12 sections of text from Crowley’s 2000 PhD dissertation had “been lifted, with little to no changes, from other scholarly works.” Crowley’s method in some parts included footnoting without the use of quotation marks; in others, it consisted of copying or heavily paraphrasing text with no attribution whatsoever.

When I first heard about Politico’s allegations, my first thought was, no way. No way that Columbia, an Ivy League University, and the “oldest institution of higher learning in the state of New York” (circa 1754, when it was King’s College), would allow blatant plagiarism to pass — on a PhD dissertation, no less. One look at Politico’s comprehensive side-by-side comparison dispelled those doubts.

From an academic standpoint, plagiarism is one of the worst, if not the worst possible offence a student can commit. At many colleges and universities, plagiarism is grounds enough for complete expulsion.

In the past, Columbia has revoked at least one PhD for plagiarism (see Bengü Sezen). School officials have yet to act or comment on these allegation. Given Crowley’s lack of political experience, her authority derives primarily from her degrees, and so, any decision on the part of Columbia will have a serious effect on her career.

In light of these allegations, Crowley chose not to accept the post. What background factors played into this remain unclear, but considering the ongoing feud between the Trump administration and a solid portion of the media — not to mention Trump’s own personal vendetta against, specifically, any aspect of the press to speak critically of him — this decision has important implications. It seems, for all its bluster, the White House remains susceptible and accountable to the power of the truth uncovered by the press.

That, or Trump is simply willing to discard a minor player like Crowley over a larger one, like Rex Tillerson. Regardless, the fact that this train of events was kicked off by CNN (the network Trump called “fake news” during his press conference) proves, at least partially, fitting retribution.

On a local level, due to allegations of plagiarism, the Ontario College of Teachers recently stripped Chris Spence of his teaching license. It stemmed from allegations surrounding a specific article that Spence had written for the Toronto Star, and grew into claims that Spence had plagiarized in his speeches, blogs, and books. Spence is currently the subject of a U of T tribunal that is looking into claims that he plagiarized portions of his OISE thesis, scheduled to proceed February 16. (In short, things are not looking very good for Spence.)

The main takeaway from this however, is that in Ontario, plagiarism matters. The question now is, does it matter in New York?