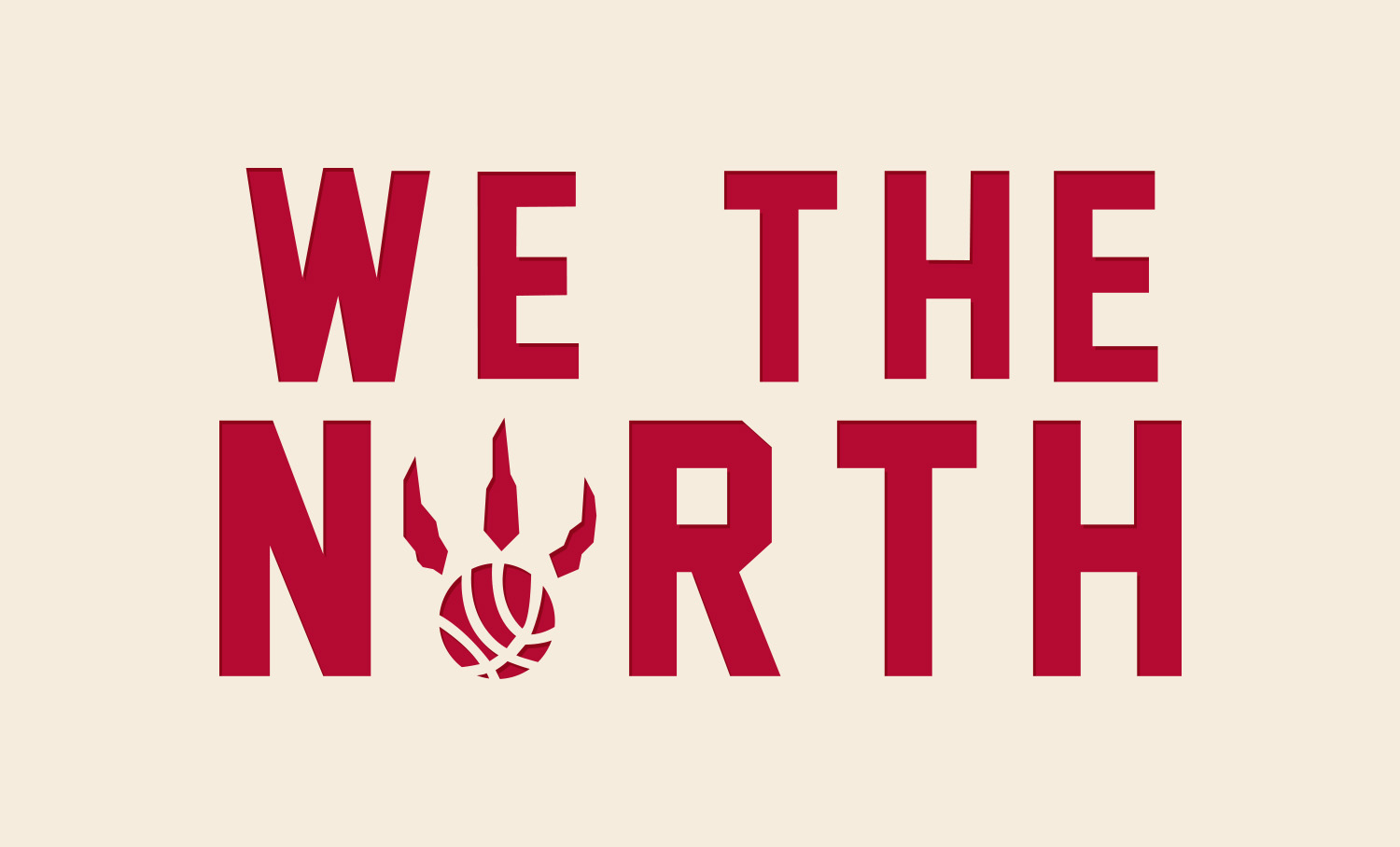 Masai Ujiri, General Manager of the Toronto Raptors, recently visited the remote Saskatchewan town of La Loche to visit the school where a school shooting occurred last year. In an article by the Toronto Star, Bruce Arthur outlines the efforts Ujiri made to ease the trauma of a devastated town. With pure motives, Ujiri brought gifts, involved the Prime Minister of Canada, and brought a handful of kids on the trip of a lifetime – incidentally, he created lifelong Raptors fans.

At their best, sports are about unity. Consider Ujiri and the Raptors visiting those kids in La Loche. The Raptors are a Toronto-based team – comprised of only one Canadian, many Americans, and a 7-foot-tall Lithuanian among others – that sent its Nigerian GM to a remote Saskatchewan hamlet where 89% of its population can speak Denesuline – an aborigine language with approximately 20,000 speakers. These disparate identities can reach each other through their shared love of sports, and the Raptors facilitate this love on a national scale.

This may help explain why, “We The North,” is more than just an ad for the Raptors. It’s a mission statement – the Raptors play for all of Canada. They are a team that is supported by a whole country, and that supports a whole country. The Raptors and the Blue Jays are talking points, commonalities for all Canadians to bond over, not just Torontonians. This is not to say that Ujiri was only interested in the positive PR a trip to La Loche would generate – more so, it was fulfilling the Raptors’ promise to all of Canada – the promise that the Raptors are Canada’s team.

There’s a feeling among the players that they are playing for a larger symbolism than paying in American cities. Take, for example, DeMar DeRozan electing to remain with the Raptors instead of testing out free agency. Even if he wouldn’t make substantially more money, he might have wanted to play in LA, being born in Compton he must have grown up loving the Lakers.  But think about it, the Lakers are one of four NBA teams in California and one of two within LA, they would compete with the Clippers for fans within LA itself. But the Raptors are special, they’re not just a city’s team, nor a province’s or state’s, they’re a whole country’s team and the players feel it.

Ujiri’s national empathy is mirrored by the Blue Jays – Canada’s sole professional baseball team. Some of the Jays went on a cross-Canada adventure to spread goodwill and recognize its national fan base. Athletes are starting to recognize Toronto and Canada as more than just rabid hockey fans.  They can look past some of the logistical problems of playing in the Great White North, like the cold and travelling through customs for all away games and even paying a higher tax rate.  But these deterrents are starting to seem insignificant in light of being loved by a whole country instead of just one measly city.